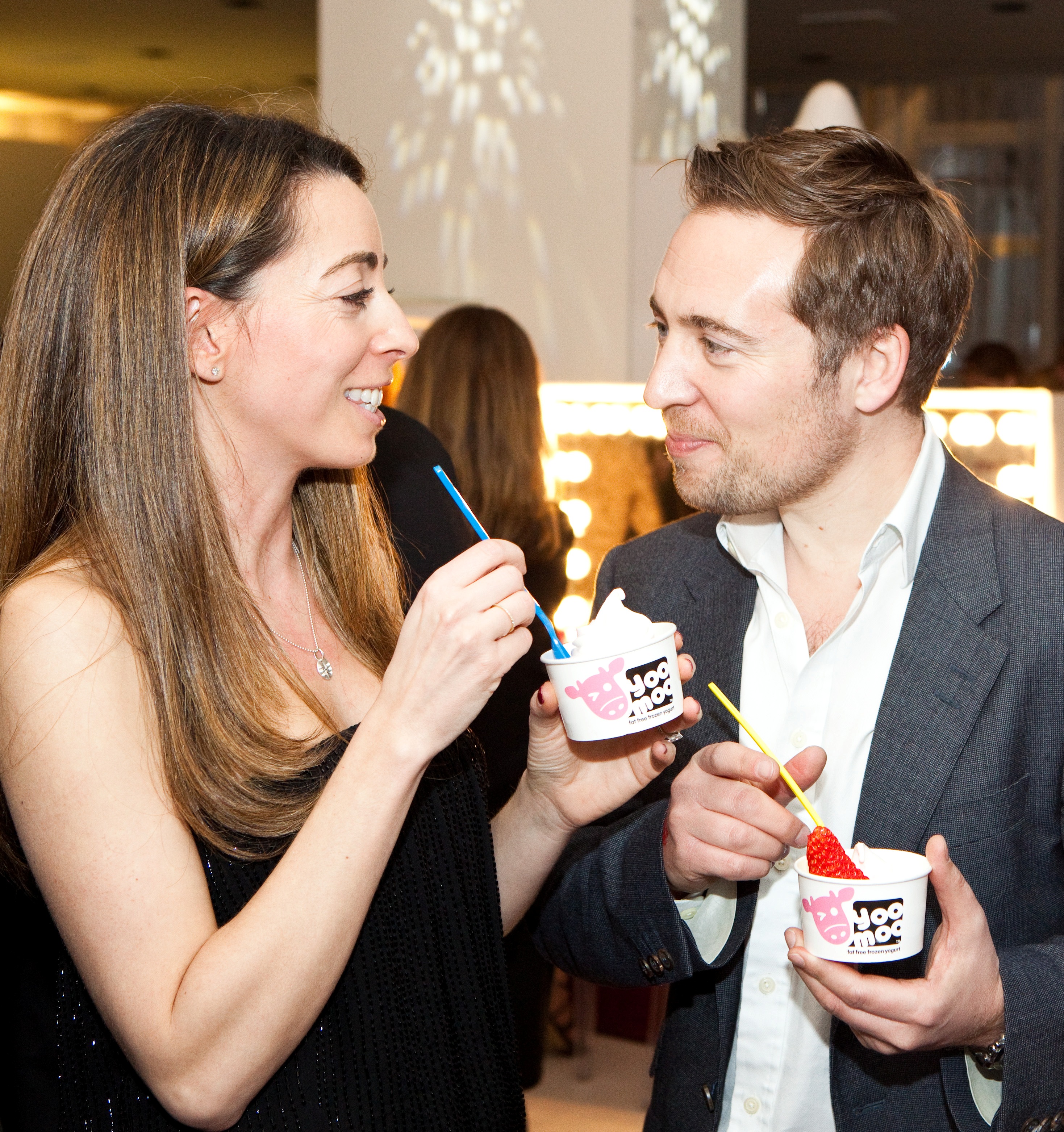 The new “Scale-up Report on UK Economic Growth” defines a scale-up company as one that has an average annualised growth in employees or turnover greater than 20 per cent per annum over a three year period, and with more than 10 employees at the beginning of the observation.

Information on the issues currently holding new businesses back from joining this section of growth can be found by reading our piece on the report’s launch. However, we’re now going to take a deeper look at what has been recommended to kick-start a new generation of scale-ups.

Tip one focused on making national data sets available – meaning that local public and private sector companies can have greater exposure to support systems. Next on the list is a look at how the top 50 scale-ups in their areas are boosting turnover and ramping up job growth. This, the report says, should be led by Local Enterprise Partnerships and cities seeking public cash, and lead to a three per cent jump in scale-ups by 2025.

Recommendation three involves directing previous “entrepreneurship” funding to collaborative initiatives shown to impact on employment and turnover growth. A minister should also be be charged with reversing the “scale-up gap” by 2025, utilising cross-departmental resources, and leading to a yearly report on progress.

Stepping away from the tips, Real Business has sought out a company that has experienced rapid growth since its inception. Natural frozen yoghurt company yoomoo, which is now four years-old, fits the bill.

Daniel Gestetner, co-founder of yoomoo, told Real Business: “The key to our business scaling up was securing a strategic partnership with R&R, Europe’s largest own label ice cream manufacrurer. They supported us and helped us to expand – it’s not possible to do it all yourself.

“We also created a strong brand that people love, so together with a great product we had a solid ‘package’ to scale-up. It is very important to develop your brand if you want to take it to the next level, and beyond, successfully.”

Already a case in point for the first report recommendation, Gestetner and yoomoo received support from the government in the form of UK Trade & Investment (UKTI) to enter new markets such as Asia – places the business didn’t previously have a presence.

“This helped us to fully grow from a startup to a scale-up. We now sell three million yoomoo pots in seven countries annually including Thailand and the UAE as well as the UK, and at least on third of our sales come from international sales,” he added.

“Small British business owners who want to scale-up their firms should take advantage of the government support on offer, as well as working hard to develop your brand identify and building partnerships with other companies.”

On an education front, the report suggests ensuring that the UK is in the top five of the OECD PISA rankings for numeracy and literacy by, once again, 2025. Then, Local Enterprise Partnerships, universities and the private sector work together to make sure “effective” learning techniques are available – centred on leadership development of scale-ups.

Looking overseas, a dedicated “scale-up visa” is recommended so that Local Enterprise Partnership  can provide companies with an ability to access foreign talent in a speedy way.

There are a host of suggestions made, and with 2025 more often than not the target for achieving results it is not the target of only this government, or even the next, to bring about change.

However, with companies like yoomoo proving that scale-up growth is possible with the right mix of ingredients, the UK may well be in a position to add valuable jobs and economic contribution inside the next ten years.