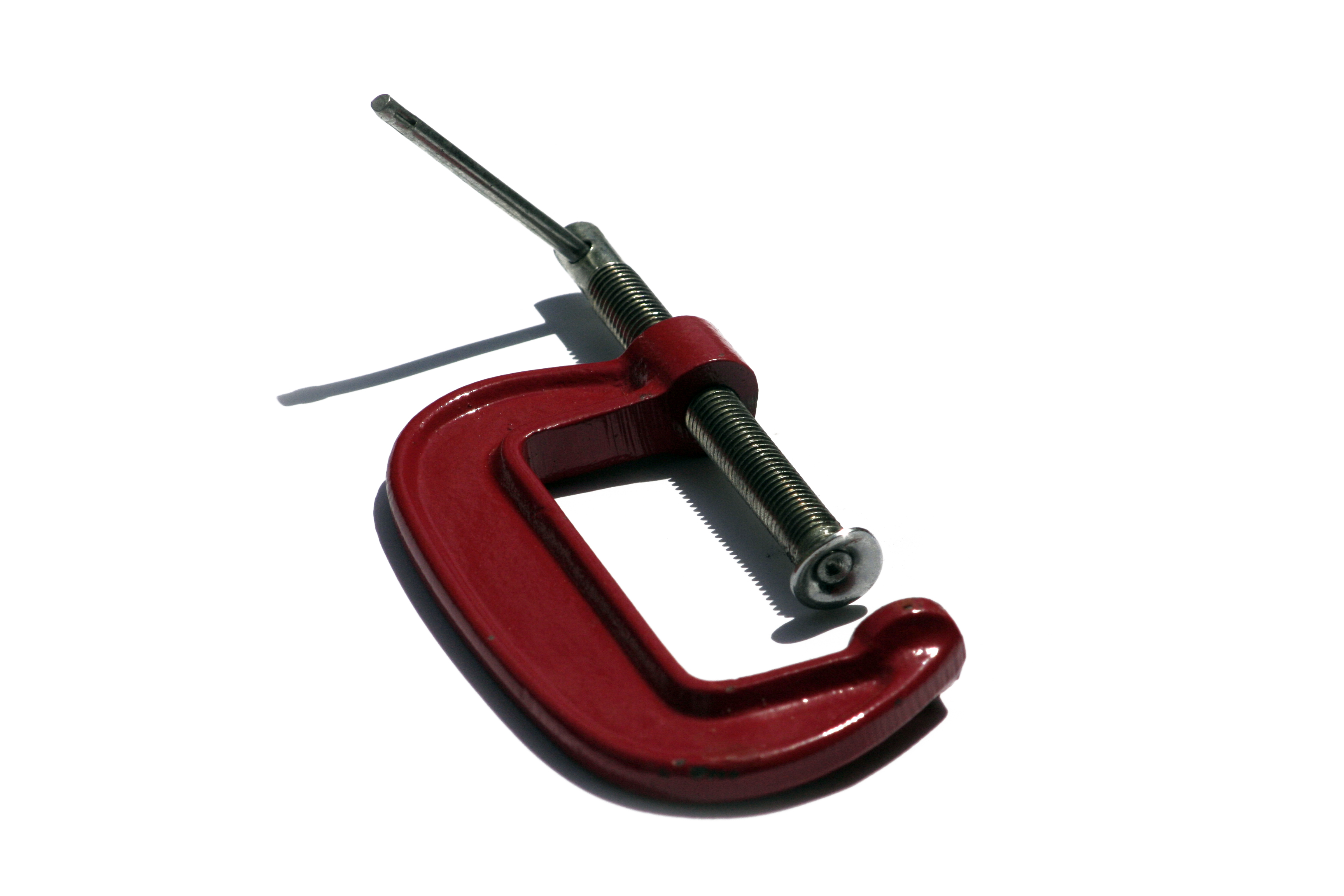 Figures from City law firm Reynolds Porter Chamberlain (RPC) show that the number of disqualification orders for five years or more imposed on directors by the Insolvency Service increased by 12 per cent last year to 858 (from 768 the previous year).  Nearly two thirds (65 per cent) of all disqualification orders are now for five years or more, compared to 61 per cent the year before.

“The rapidly growing proportion of long bans is clear evidence that the Insolvency Service is seeking – and getting – stiffer penalties for directors of insolvent companies,” comments Vivien Tyrell, partner at RPC. “The recession increased the financial pressure on a lot of company directors and some of them may have been tempted to break the rules.” The minimum disqualification period for a company director is two years, with more serious infringements attracting a ban of five years or more.  The maximum disqualification period is 15 years. According to RPC, directors of insolvent companies can be disqualified for: * Criminal matters like theft and fraud * Continuing to trade while insolvent * Falling behind with tax payments * Failing to keep correct accounting records or failing to file accounts on time “One theory we have heard is that the 50 per cent tax rate, which became law last year, prompted a number of directors to give themselves a dividend from the company before this increase came into force,” adds Tyrell. “If the business could not cover the dividend payment from accumulated profits, then it might be illegal and could lead to a longer ban for the director.” According to RPC, another factor behind the longer bans could be improvements to the Insolvency Service’s case handling: “With more cases to work through because of the high number of company insolvencies, it could be that the Insolvency Service has been concentrating its resources on the worst infractions by directors.” Picture source