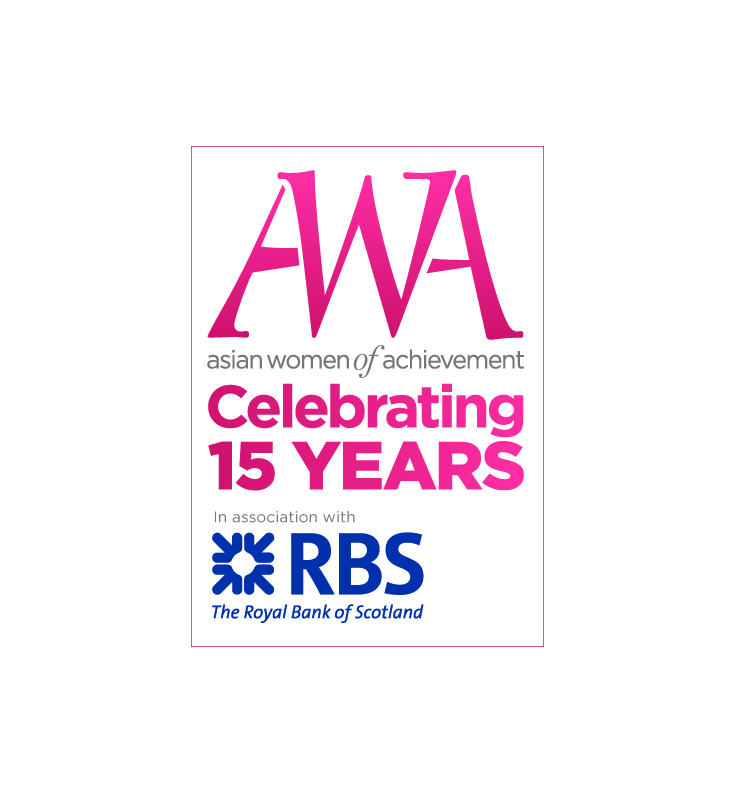 Born with Spina Bifida, Sue Kukadia spent most of her childhood in and out of hospital, undergoing more than 80 operations.?Not only does her ability to overcome all the obstacles thrown in front of her inspire, but she has also been described as ?a role model not just for other women, or Asian women, but also for people with disabilities.? She is director of global immigration at Ernst & Young and was presented with the RBS AWA Chairman?s Award, the awards’ most prestigious accolade. Sue was recognised for her inspirational professional achievements in building E&Y’s immigration offering to a world-class, 30-employee practice, growing at 40 per cent a year. Sue now regularly speaks at seminars, has lectured at Queen Mary?s University and is a member of ILPA, AILA and a member of the Home Office UKBA employers business visitor taskforces.

Born in Pakistan,?Ishrat?Bano was initially discouraged from gaining an education. She overcame this barrier Ishrat has created a foundation to help other girls from her home town gain access to university.?Becoming?an example for the women of her country that they can pursue a career in science. Her ambition is to make a difference in the society. Ishrat took the Professional Asian Woman of Achievement Award for her contributions to science as a Postdoctoral Researcher at the University of Cambridge.? Having finished her PhD at the University of Cambridge, Ishrat’s portfolio now includes working on the?board of directors’ events committee for the?Association for Women in Science Massachusetts Chapter and enrolled as a?post doctoral research fellow at?Harvard Medical School.

The Young Asian Woman of Achievement

Sanju Pal is the founder of Rural India School Enterprise (RISE), a charity she set up at the age of 26 which has raised the aspirations of hundreds of underprivileged children in India and the UK.? Inspiring individuals in both countries to volunteer for the charity, she runs RISE on top of a demanding role at Accenture where she specialises in Process Transformation and is recognised as a top performer. She previously qualified as a teacher through Teach First and her passion for teaching Maths motivated her students to achieve record GCSE results. Sanju is now IT Project Manager at UK Bank.

The Asian Woman of Achievement in Media

Born in Kenya and raised in London, former beauty writer?Ravinder Bhogal was propelled into the culinary limelight when crowned Britain?s New Fanny Cradock by Gordon Ramsay on Channel 4’s ‘The F Word’.? Ravinder has travelled the globe as roving reporter for Channel 4’s magazine show Food: What Goes in your Basket? She has also presented a special two-part documentary The Great British Curry Trail for BBC2, and has appeared on Market Kitchen, Inside Out, This Morning and Perfect. Her debut cookery book Cook in Boots (HarperCollins 2009) was published to rave reviews both in the UK and US.? Since then, Ravinder has launched her own global cooking show on TLC called ‘Ravinder’s Kitchen’.