Confession: A Roman Catholic App, created by Indiana-based Little iApps, is designed to be used in the confessional and is intended “for those who frequent the sacrament and those who wish to return”.

The unusual thing about this app, which provides a step-by-step guide to the sacrament, is that it’s been blessed by a Catholic bishop – it has received the imprimatur from Bishop Kevin Rhoades of the Fort Wayne-South Bend diocese.

The confessional app was apparently inspired by Pope Benedict XVI’s call to the faithful to use new media to good purposes.

There are around 400,000 iPhone/iPad apps now available but, according to research, 26 per cent of apps downloaded in 2010 were used just once.

It’s easy to see why – many apps are just downright odd. Here’s our pick of the five weirdest apps.

See above. Developed in collaboration with Rev Thomas Weinandy, executive director of the secretariat for doctrine and pastoral practices of the United States conference of Catholic bishops, and Rev Dan Scheidt, pastor of Queen of Peace Catholic Church in Mishawaka, this app invites Catholics to prepare for and participate in the Rite of Penance.

Using your iPhone camera, you snap a picture of your enemy and paste the pic onto the face of a Voodoo doll. You can then stick seven different-coloured pins in it at your leisure.

This app isn’t just weird, it’s completely pointless. The goal is to see how long you can hold down the button on the screen without lifting your finger.

Touch the picture of the cow and hear it go “moo” in various was. In “rigorous user testing” with the creator’s two-year-old child, the Hello Cow app apparently provided over an hour of “laughter-filled entertainment”.

This app treats your iPhone like a pint glass, filling up the screen with amber beer. Tilt the gadget towards your mouth and it looks like you are guzzling the drink.

Last week, it was announced that peers are to be allowed to use all tablets, smartphones and ebook readers during debates inside the House of Lords, provided they are set to silent. An opportunity for a raft of weird political apps, we think. 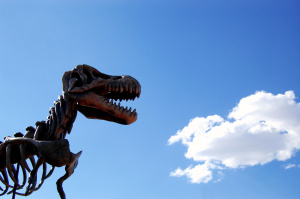 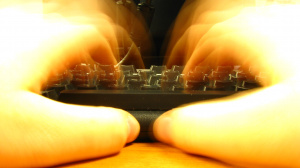