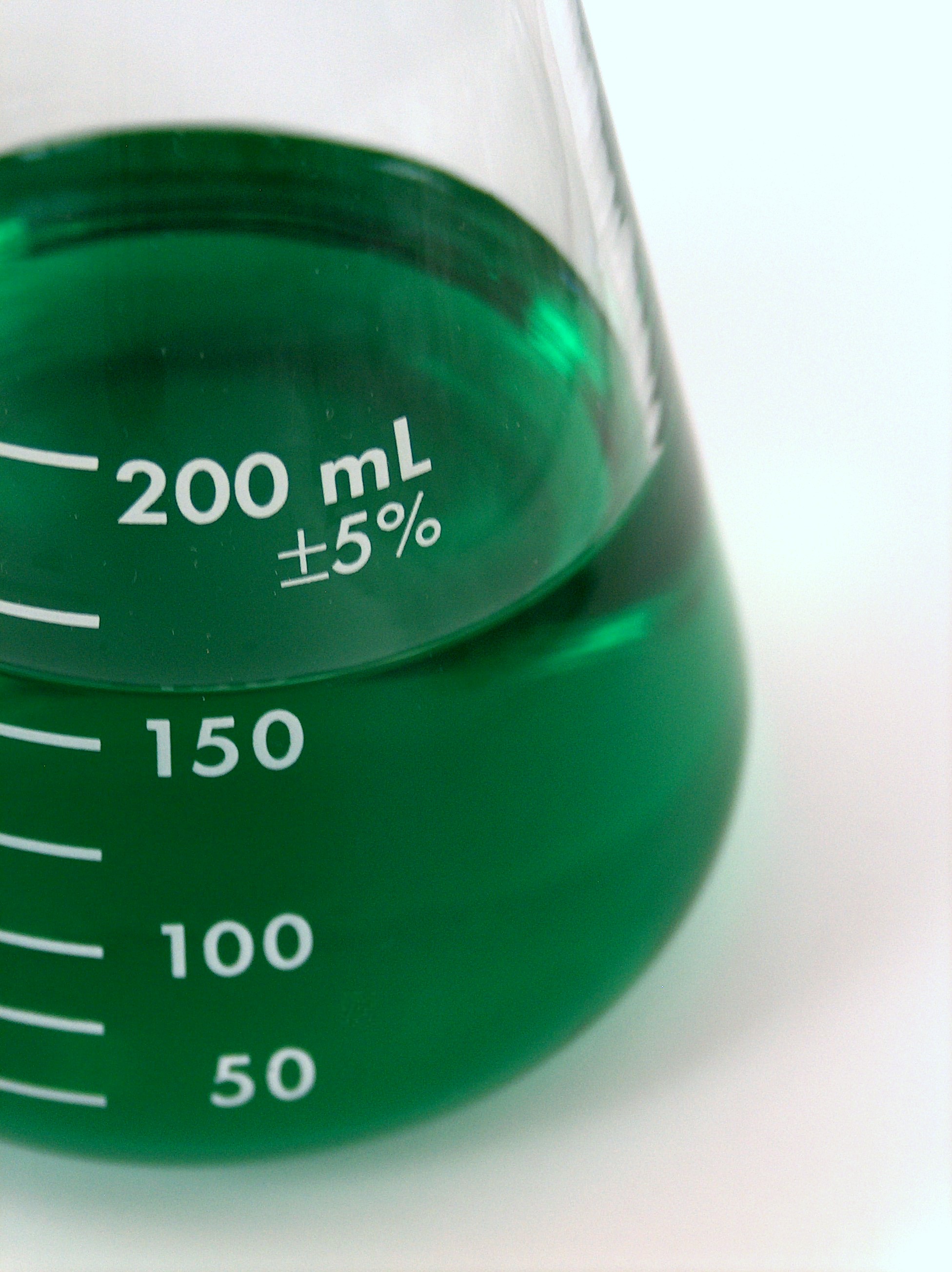 Share via
Joseph Schumpeter coined the phrase in the 1930s. He distinguished innovation from invention: The core of an innovation is the commercial use of an invention. Hence, adding the word “commercial” to innovation may sound like a tautology. However, it underlines the fact that the core concept of innovation is about new ways of bringing existing products & services to the market. GPS navigation technology was invented in the 1970s. The use of this technology in civil cars started in the late 1990s. Originally a military invention, it became an innovation for civil cars decades later. This exemplifies the fact that many innovations are the result of existing products, or emerge almost accidentally as “by-products”. They go back to fundamental inventions which influenced every business sector. True inventions are rare. Is this a paradox? Though companies are striving hard to invent new products, customers complain that their needs are not taken seriously. There is a certain irony in the fact that companies constantly endeavor to invent and launch innovative business products, while customers bemoan unmet needs. The crux of innovation is about fulfilling customer needs. Whether customers are aware of their needs or whether they are created: Commercial innovation is an approach which does not wait decades for a new invention. It is about identifying existing customer needs and willingness to pay (WTP) in areas where existing products, services, or concepts do not fully fit to these needs. It is the opposite of bringing new products to new markets. It is essentially a fast, market-oriented approach of creating growth potential in existing markets. Understanding commercial innovation  The term “commercial innovation” is currently not broadly used. Neither Marketing Science nor Google offer a widely accepted definition or approach. It is therefore understandable that misinterpretations are widespread. Often, commercial innovations are falsely thought of as “fake” innovations. And, in fact, some companies are indeed guilty of faking innovations. A common marketing trick is to simply rename a product, leaving everything else unchanged, as has occurred in the past when “Twix” replaced “Raider” in the supermarkets. The same product got a new name and marketing strategists, anticipating the critical customer feedback, created an ironic story about the innovation fake.