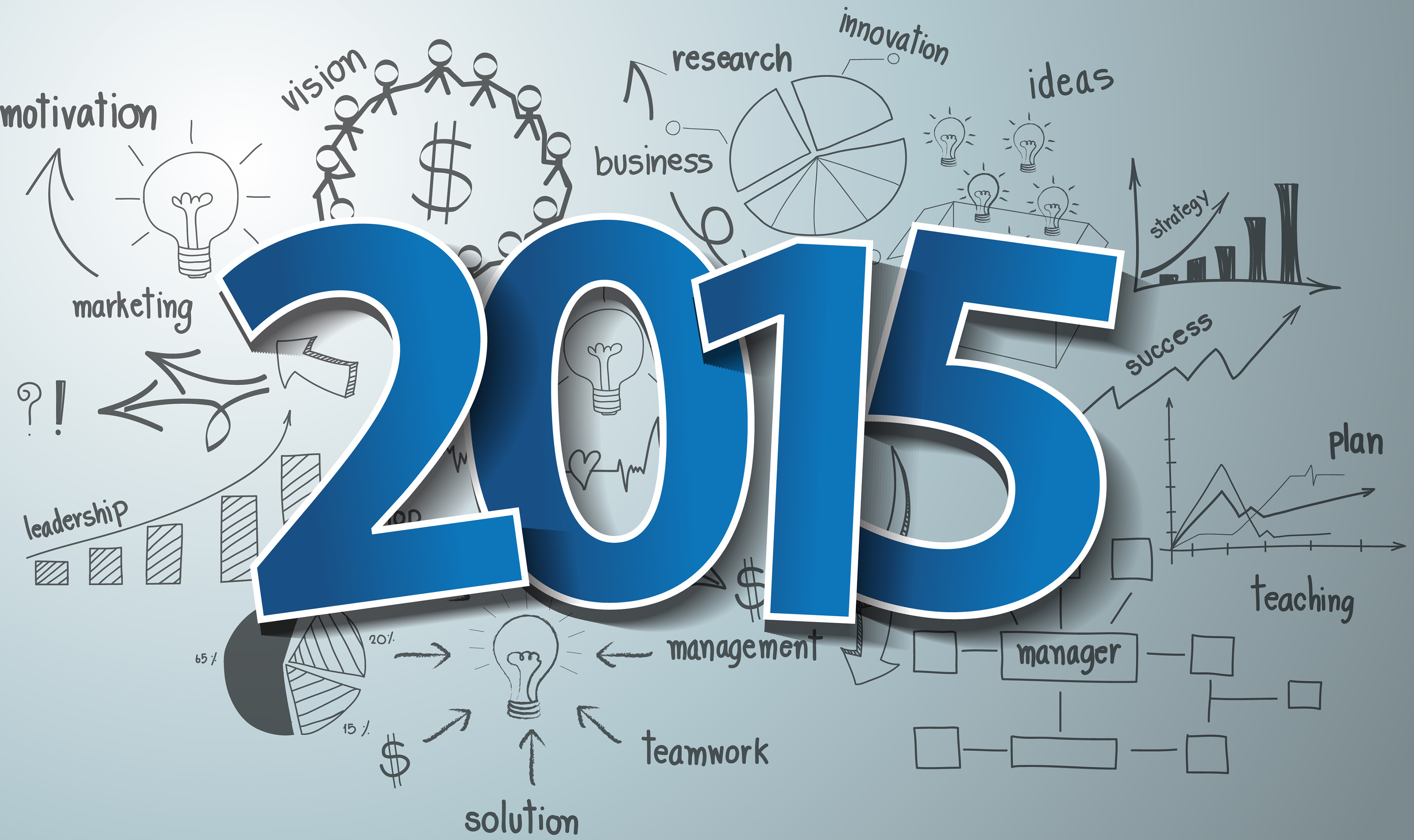 In an effort to get a better feeling for what 2015 has in store, we?ve made it the subject of our latest monthly focus. We?ll be hearing from businesses about what is lined up for 2015, pulling together research attempting to shed a light on future trends and profiling some of the most important events that will occur in the next 12 months.

Perhaps the biggest change we?re likely to experience in 2015 is a new government, of sorts. Whether Labour can get its house in order and mount a charge, the emergence of UKIP as a serious political player and continued debate on the longevity of a Conservative and Liberal Democrat partnership has created an interesting pre-election environment.

There are also some major infrastructure developments on the horizon. Away from the new ?15bn investment in the UK?s road network that was outlined in George Osborne?s Autumn Statement, 2015 will also see the opening of the much-vaunted Crossrail project and introduction of driverless cars to certain towns and cities.

On a policy front, shared parental leave will kick in giving men more flexibility to take time off when having children and new VAT laws will be giving finance teams a bit of a headache. Businesses will also be required to register all employee share schemes with HMRC and will soon be able to secure a unified patent seal of approval ? after completing a mountain of paperwork.

As we at Real Business like to cover the more ?surreal? side of business, 2015 could also see Queen Elizabeth becoming the longest-serving monarch, usurping Queen Victoria. The Rugby World Cup will also be coming to our shores, begging the question of whether businesses will be able to capitalise in a similar manner to the 2012 Olympics

It has also been predicted that 2015 will see the UK become the first country where over half of all advertising spending will be directed towards digital media.

Whatever happens we?re set of an exciting year. The ongoing trends of access to finance, export support, red tape, competition law and building a skilled and mobile workforce are not going to go away, but we want to find out what will be occurring alongside those issues.

If you have a particular opinion then please get in touch by contacting us on editors@realbusiness.co.uk or by tweeting on @Real_Business.