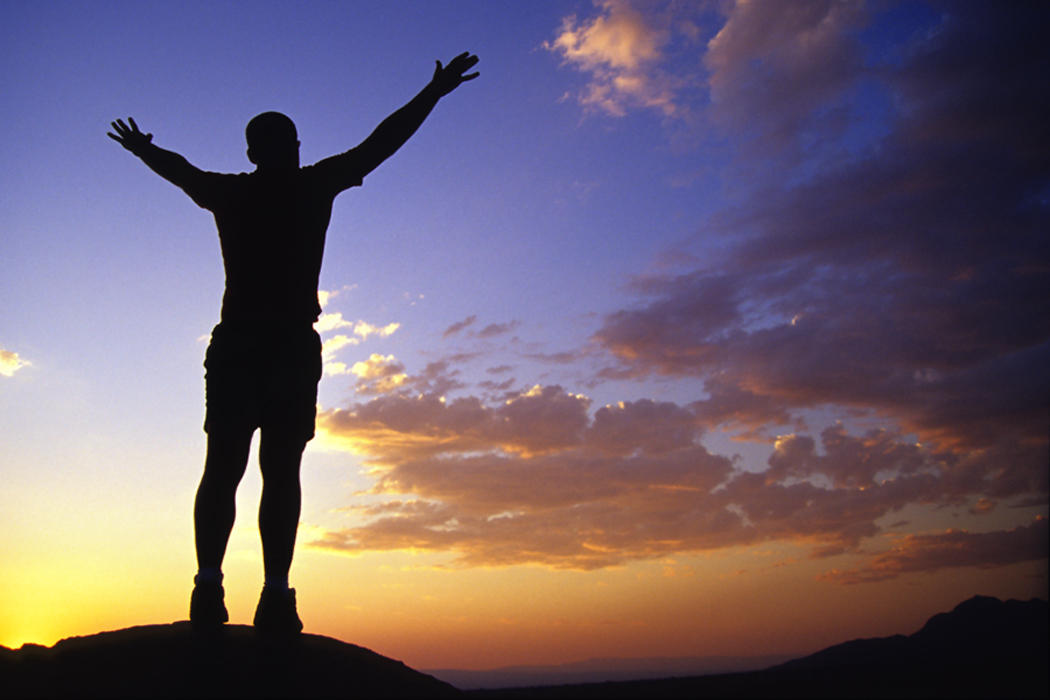 It’s no secret that venture capital has suffered these past few years, much to the dismay of UK entrepreneurs and startups. Research from NESTA now backs it up: UK startups have seen a 40 per cent decline in VC activity since 2008.

With the economy still in tatters, how will Britain dig itself out of this hole? The answer: high-tech startups. We’ve already written about the hugely important role that these companies will play – in fact, it’s arguable that high-tech companies have a disproportionate role in securing the UK’s economic growth and recovery. But as most of these companies depend on venture capital as a source of pre-revenue finance, the health of the VC industry is the key. So what’s happening? NESTA’s research, “Venture Capital: now and after the Dotcom Crash”, identifies that the number of exits has also fallen by 40 per cent, while fundraising dropped by over 50 per cent, both in terms of the number of funds raising new capital and total amounts raised. This is not good news. NESTA compares today’s venture activity trends with the dotcom crash, finding that the crisis has been compounded by the challenges already facing tech entrepreneurs since 2002: But thankfully, it isn’t all bad. Funds made good returns on exits in the middle of the recession, so with a peak of investment activity between 2004 and 2007, many funds will be able to harvest their portfolios. Now we just need to see this coinciding with economic growth and renewed M&A activity. And again, Britain’s high-tech, high-growth innovative businesses will be the key. “High growth technology startups will be critical to the UK’s recovery. Our ambition to rebalance the economy must take into account the difficulties of early stage investment,” comments Mike Lynch, chairman of NESTA’s investment fund. The simple answer is that these companies have to be promoted, helped, and encouraged. Innovative tech entrepreneurs have a big hole to fill, and they need all the support they can get.