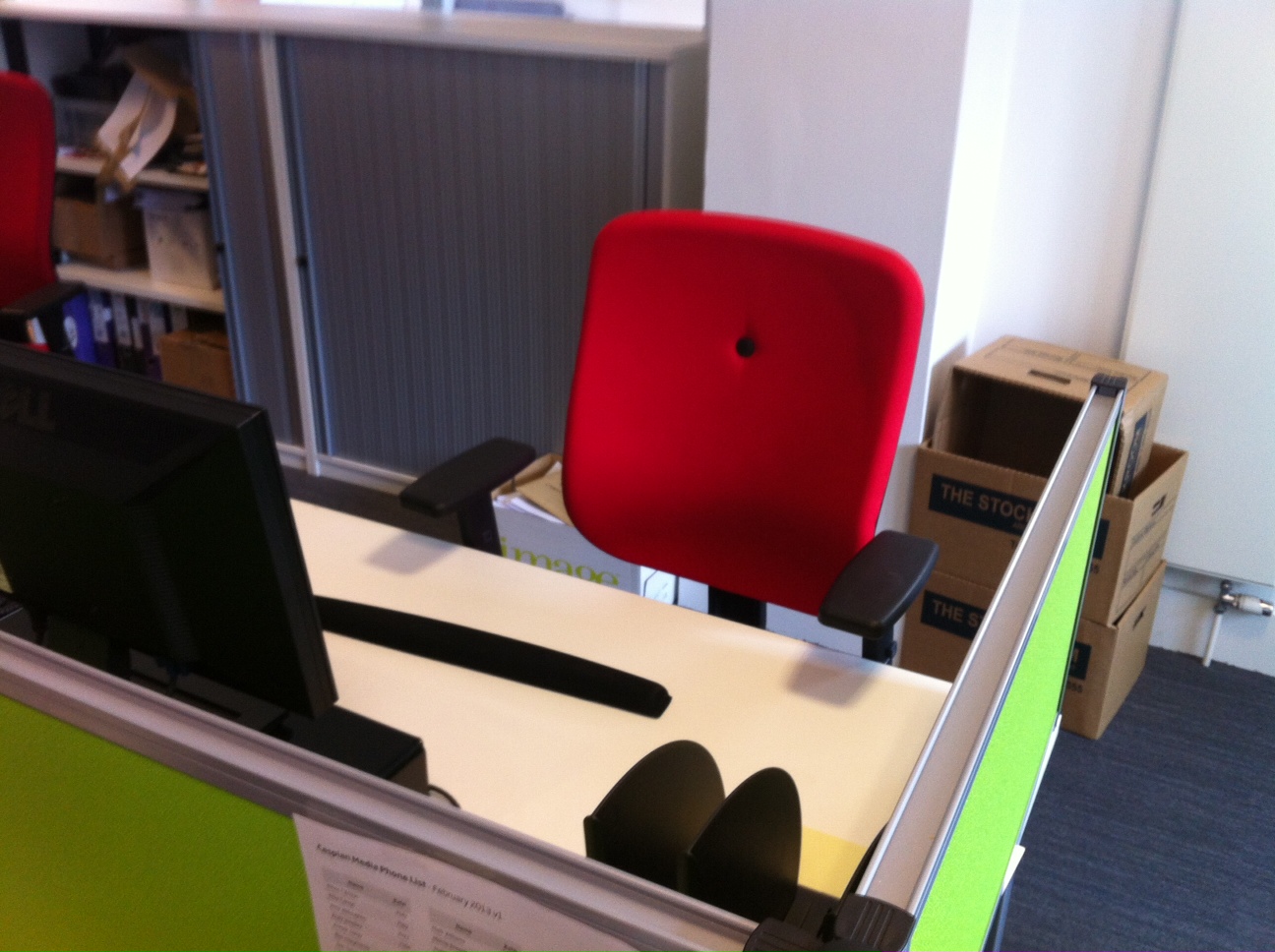 Ask a business owner 20 years ago how big their company was and, like the pharaohs, he or she would soon tell you how many people they employed. Full-time staff numbers denoted personal achievement and the business?s (and owner?s) social value.

Today, precisely the opposite is true. In volatile markets and desperate to avoid fixed costs, the twenty-first century entrepreneur strives for the minimum number of full-time, permanent employees to get the job done. I can?t recall the last time I heard a boss striving to deliver a job target. They?ll talk profit margins, turnover, even output per worker, but the last thing most want is large numbers of full-time heads. And it goes further. This micro trend spells dramatic change for the world of work, and for how the UK measures economic wellbeing. Take Blur Group, an Aim-listed operator of online platforms for trading business services; its shares have doubled in value since listing in October 2012. Chief executive Philip Letts is at the cutting edge of this new thinking. ?Employee numbers are not the metric I care about,? he says. His critical metric is the business?s reach and ?how good we are at managing resources? whether internally or externally?. According to Letts, we?re seeing the realignment of the worker?s contract, moving towards the networked organisation. At Blur, they call it ?managing from the middle?. A mere 50 full-time people co-ordinate a network of 24,000 designers, marketers and innovators. For Letts, the optimal permanent-to-flexible ratio is one to ten ? for every ten ?resources? you have working on your business, only one should be a full-time employee. In similar vein, Will King proudly explains how his firm King of Shaves sells a shaving product every three seconds, yet only employs 14 full-time staff. Celebrating its twentieth anniversary in 2013, King of Shaves runs on a ?virtually integrated? model, with vital intellectual property and innovation (?the Coca-Cola formula?) retained in-house, connecting out to a sprawling global supply chain of manufacturing, distribution and marketing. Workforce data supports the idea of a shift away from old-style employment. Full-time permanent employment peaked at 19m in June 2008, falling to 18.5m in the latest figures. Today, under half of people ?employed? (46 per cent) are in full-time, permanent employment. The number of part time workers, on the other hand, has risen by 300,000 over the same period, and recent Office for National Statistics figures showed that 200,000 UK workers are on ?zero hour contracts? (on the company?s books, but with no guaranteed of any actual work or pay). If these trends continue, Britain may experience the paradox of job-creating recession and a job-destroying recovery. Emotions rise when such numbers enter polite society. London deputy mayor Kit Malthouse says that ?the weight of regulation means employees are as much a risk to your business as a benefit.? Kevin Green, chief executive of the Recruitment and Employment Confederation, cites research that 60 per cent of part-time workers are happy with their lot. But Duncan Weldon of the Trade Union Congress talks of an ?hour-glass economy?, with vanishing middle-level jobs and ten per cent of the workforce eager to work more hours. No-one, however, believes we?re going back to the days of settled, long-term, permanent employment with a nice fat pension at the end of it. These are long-term transformations in the market. For us workers, the outcome will be an inexorable and positive move towards self-reliance, multiple job engagements and micro-entrepreneurialism. As for the country, we must develop new tools for monitoring economic health. ?The measure of the number of people in jobs shouldn?t be, and never was, the measure of economic prosperity,? says Roger Philby, chief executive of management consultancy The Chemistry Group. Better data is needed, and fast. For those of you still pining for job security, however, I advise a trip to the offices of DCS Europe in leafy Stratford-upon-Avon. There, local entrepreneur Denys Shortt is an unrepentant employer. ?To be honest,? he says, ?I do judge success by the number of jobs you create. We are up to 280 and proud of it. I?d rather have employees who can feed their families and help me deliver a great service than be rushed off my feet counting money.? This article was originally published in City AM.