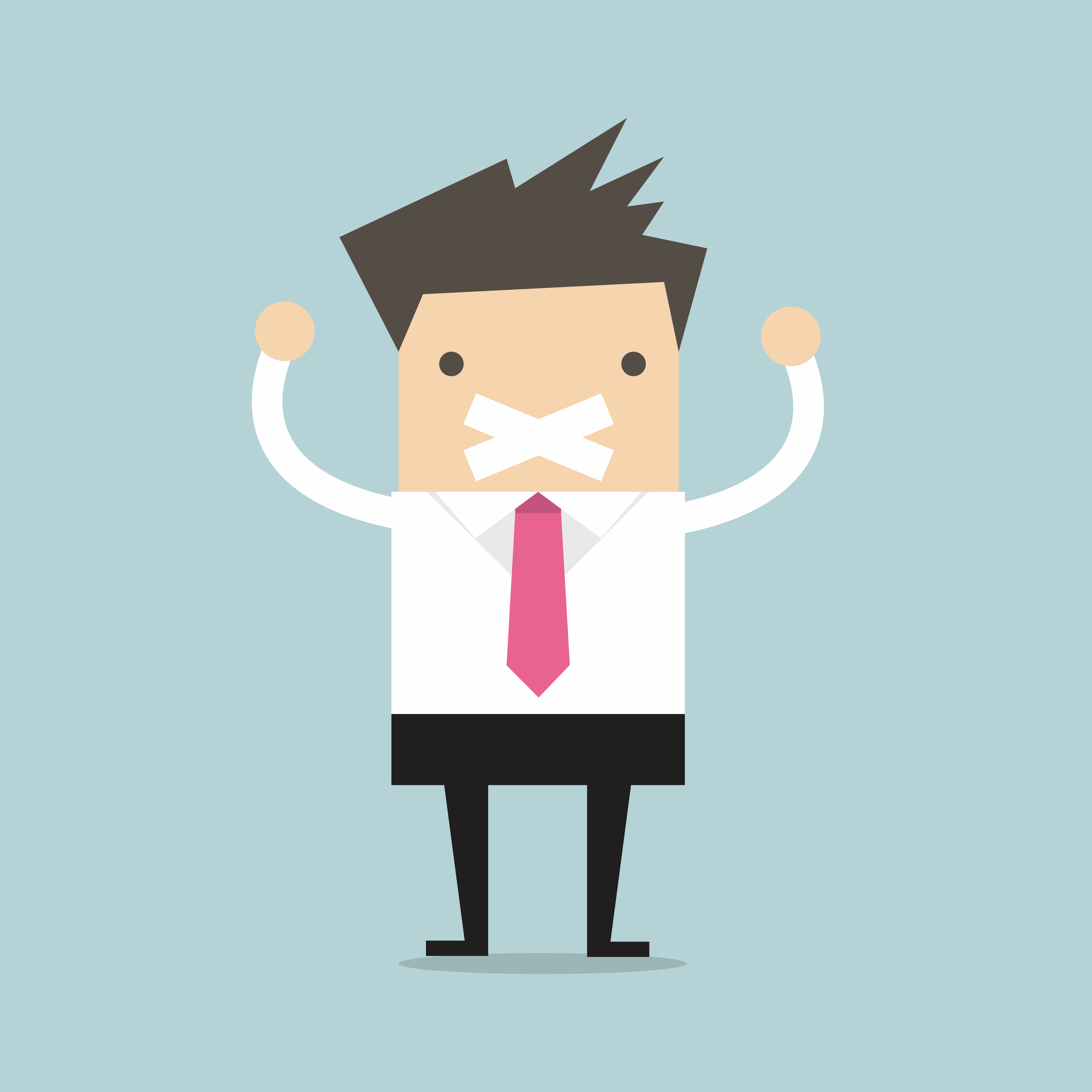 Despite the current government focus on flexible working, most employers are still fixated on staff working together in a communal office. However, after asking people the same question for ten years ? ?where do you need to go in order to get something done?? ??Fried, the co-founder of 37signals, found that?very rarely did ?the office? pop up.

?Here?s a sampling of what I?ve heard before,? he said. “Most often you?ll hear stories of how staff found their productivity peaks while on a porch, a deck or even the kitchen.?Sometimes I?ve heard mention of an extra room in the house, a basement,?a coffee shop and the library.?I?ve even heard about people working during their commute ? on the train, plane or car. A?select few simply say, ?Well, it doesn’t really matter where I am,?as long as it’s early in the morning, late at night or over the weekend.? But does anyone ever mention an office? Once in a blue moon.? What irks him about his findings however, is how much businesses are spending to create the perfect environment. While not every?company?has the budget to offer?Google?style?offices,?bosses have still made it their mission to find some way to boost productivity, whether it be a free lunch or an extra day off work. But that doesn?t matter at all, Fried said, if no one?s going to be doing any work there. Apparently, if you dig deep enough though, you find that employees basically trade in their work day?for a series of “work moments”.? ?It’s like the front door of the office is a shredder because you have 15 minutes here and 30 minutes there,? he said.??Of course something else always happens and you’re pulled away from work,?then you’re back for 20 minutes before it’s time for lunch. Then you’ve got 15 minutes to yourself before someone pulls you aside and asks you a question. Before you know it, everyone’s leaving the office and when you look back on the day, you realise that you didn’t get any meaningful work done.” How to create a motivated and productive workforce: When you think about it, how creative can someone truly be in 15 minutes? You might have a quick idea,?but in order to be in deep thought about a problem you need long stretches of uninterrupted time.?And even though the work day is typically eight hours long,?how many people have ever had that much time to themselves at the office??What about four hours??This is what Fried touched on when he suggested there was a reason why people chose to do work at home,?or even go to the office early in the morning or late at night when no one’s around. ?This phenomenon of having short bursts of time to get things done?reminds me of another thing that doesn’t work when you’re interrupted,?and that is sleep,? he said.??I think sleep and work are very closely related as the two are phase-based events.?Sleep runs in five phases and in order to get to the really meaningful ones, you have to go through the early ones.?If you’re interrupted you don’t just pick up where you left off though ? you have to go back a few phases and start again.?? You get the gist of how the example relates to the business world.? Fried suggested that while managers and bosses would have you think the real distractions at work?were the likes of Facebook and Twitter, such platforms were just modern-day smoke breaks.?No, the real problems, Fried claimed, were what he called the M&Ms ? managers and meetings.? ?Managers are basically people whose job it is to interrupt people,? he said.??While making sure everyone does their work,?they?re actually causing interruptions.?But what’s even worse is when managers call meetings ? they?re toxic,?terrible, poisonous things.?We all know this to be true,?and you would never see a spontaneous meeting called by employees.?It doesn’t work that way.?The manager calls the meeting?so the employees can all come together,?but what are the chances that all those people were ready to stop?? “Essentially, meetings also procreate.?One meeting tends to lead to another meeting,?which leads to another.?Companies often think of a one-hour meeting as a one-hour meeting,?but that’s not true unless there’s only one person.?If there are ten people, it’s a ten-hour meeting.?It’s ten hours of productivity taken from the rest of the company, which probably could have been handled?by two or three people talking for a few minutes.?? As such, Fried offered some suggestions to remedy the situation. The first is simple: ?No-talk Thursdays.” Pick one Thursday once a month where nobody in the office is allowed to speak.?Just silence, that’s it.?And what you’ll find?is that a tremendous amount of work gets done ? we think, has anyone actually tried it? This will give people time to actually get stuff done.?Giving someone four hours of uninterrupted time?is the best gift you can give anybody at work, apparently. Fried suggested it was even better than a computer, new monitor or better software.? Another thing you can try?is switching from active communication, such as tapping people on the shoulder and saying hi to them, as well as having meetings,?to using email and instant messaging instead. Alternatively, you could use a completely radical approach. Ricardo Semler, the former president of Semco, revealed how he turned the company into a success by standing the conventional corporate rulebook on its head.