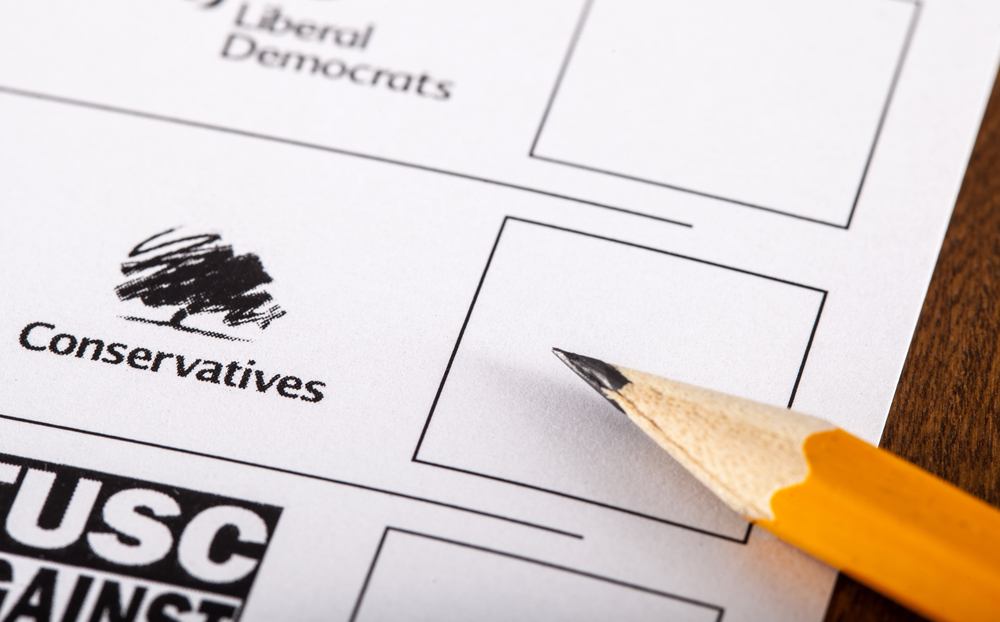 The UK can now boast a majority government that claims itself to be supportive of business and, in particular, SMEs. Majority government delivers greater certainty on policy for businesses, but the Conservative party which was won the trust of the English and Welsh electorate on a ticket of “trust us with the economy” is also committed to inject a level of doubt not seen for a generation in the form of the “in/out” referendum on our continued membership of the European Union.

We all wait to see how that will play out. Regardless of the eventual decision, it must be in the interests of all for the matter to be settled sooner rather than later in order to ensure that painful adjustments to the “new normal” may be made. Unfortunately, the interests of business are unlikely to be at the heart of this most political of decisions which will be made by the electorate. As predicted, after a lot of capital markets activity during Q1 2015, fundraising slowed in the second quarter. On-going Greek uncertainty and the UK general election are clearly major political contributory factors to this. More interesting is, however, an analysis of supply into the capital markets and an investigation as to which companies may truly be described as ?growth? companies. If one looks back at the class of 2014 IPOs one will see a large number of secondary exits from private equity investments: this might be a powerful demonstration that the markets are getting back to a level of normality, or might demonstrate that markets are simply recycling institutional capital. It is notable that Trainline shelved its Q1 2015 IPO at a very late stage in favour of a disposal from one PE investor to another. The coming months will see major changes to UK company law due to the (misleadingly titled) Small Business, Enterprise and Employment Act 2015 which, whilst going some way to addressing the challenge of access to capital for SMEs, generally makes it harder for companies to do business, adding further layers of complexity under the flag of improving business trust and transparency. Given the major changes to company law which are therefore now bedding in we should not expect any appetite for further changes or any decision to slow down this new legislation coming into effect. Read more from Edward Craft: Jean-Claude Juncker’s new European Commission has taken bold action to ensure that for every five legislative initiatives pursued by the old Commission it will only pursue one.  Given the manner in which the UK coalition government eventually side-lined its one-trumpeted red tape challenge to support business we are hopeful that the new government might embrace the current European approach and focus on improving existing systems, making them more effective for growing businesses, rather than pursuing an ever-growing list of new initiatives. In Europe, all new legislative measures need to be put through a submission process to first vice president Frans Timmermans, with a presumption to reject unless there is a powerful reason to take action: that would be a refreshing approach in the UK where a government is seeking to roll back the unnecessarily intervening hand of the state. Applying the “four legs good/two legs bad” aphorism of George Orwell, many in the Conservative Party might (for political reasons) not wish to give credit where it is due but there is a powerful precedent on effective better regulation being set at the current time by the European Commission. Timmermans has been charged with delivering a significant shift in the manner in which the EU discharges its responsibilities. Timmermans has stated: ?Just because an issue is important doesn?t mean that the EU has to act on it.? Business would welcome the new UK government repeating this mantra ahead of this month’s Queen?s Speech. Both UK and EU leaders are pursuing a rhetoric of growth which must be driven by SME: now is the time for UK politicians to be held true to their word to ensure that no action is taken which will stifle economic recovery and growth. David Cameron’s appointment of Sajid Javid as business secretary is welcome because it brings to the office a young, experienced and energetic individual who strongly supports both smaller government and less business regulation. Image: Shutterstock