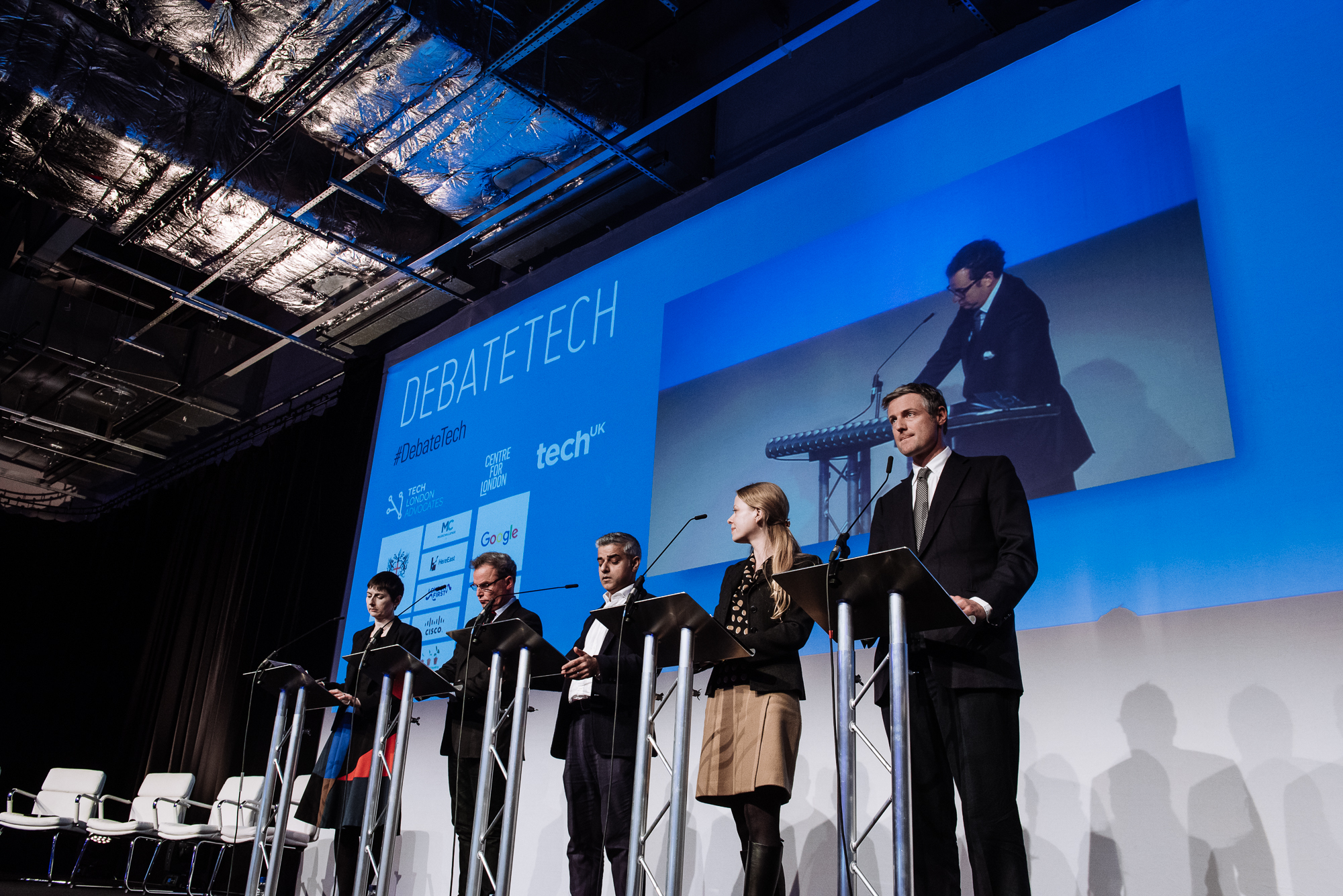 The UK?s tech sector secured a record $3.6bn of venture capital investments in 2015, driven to the milestone by companies including Zopa, Secret Escapes and Deliveroo.

However, the omnipotence of businesses based in London stole the show and accounted for $2.28bn of the 2015 sum ? a 69 per cent increase on the $1.3bn raised by firms in the capital the previous year. With the stats revealed in January, London mayor Boris Johnson launched a new Mayor?s International Business Programme on 2 February. The scheme will help London?s fast-growth SMEs expand overseas and has a target of supporting 800 companies in the next three years. Johnson?s bedfellow, Conservative candidate Zac Goldsmith, revealed his ?blueprint for London business? in January, which is based around four key points including an agenda to help startups move to scale-ups. On the tech front, he claimed he would encourage the city?s ?most innovative tech businesses? to bid for a ?1m ?Mayor?s Tech Challenge?. With the industry such an important part of the capital, the five London mayoral candidates were assembled for a DebateTech conference at digital business campus Here East where they put forward their plans to support the sector. Goldsmith described London as ?the European capital of technology? and said now is the right moment to ramp up growth, promising to do so should he secure the job. ?I want to work with London authorities to match training with the jobs that exist. This means more digital apprenticeships to help young people enter the digital workforce,? he claimed. Goldsmith gave Conservative comrade Johnson a pat on the back for investing in physical infrastructure over his time in power, and said ?investing in super fast broadband is now equally important for the next mayor. I would invest in broadband to make it the fourth utility.? His fiercest rival, Labour?s Sadiq Khan, believes that tech will stand beside finance as the fuel behind London?s economic fire. ?Our technology talent pipeline will be better than New York,? he said. Khan promised to hire a chief digital officer if he secures the post, promising to use their knowledge to the fullest. He added: ?I would personally work with them to devise a London plan that would include an Open Data Charter, planning regulation that requires digital infrastructure and greater access to Tier 2 Visas to bring even more tech talent to London.?

For Liberal Democrat candidate Caroline Pidgeon, she is looking to foster a culture of new startups and entrepreneurs, highlighting that the internet connectivity in the capital should not be ignored.

?We have to consider broadband a utility and shouldn?t settle for lack of access. As part of any planning application in London, new buildings should require super fast broadband,? she said. ?The European Union guarantees a steady stream of businesses into London as well as skills and talent. We don?t want London companies struggling to recruit the best international talent, so we need to train Londoners to live in a digital world, helping them to find work and access public services.? Peter Whittle of UKIP echoed Pidgeon?s comments on investment in fast internet connections, professing a desire to ?eliminate not spots in London broadband?. With the skills gap in mind, he added: ?I would also call for a STEM representative in every school to increase diversity and access to the skills London needs.? Sian Berry of the Green Party plans to use open data to produce a public domain resource, creating a charter that supports digital privacy for locals. ?As the only candidate to have worked for a tech company, I understand the issues this industry faces. This means tackling lack of access to office space, super fast broadband and planning,? she said. ?I support calls to make public space available for mobile broadband infrastructure, as we did in Camden.? Charlotte Holloway of business support organisation techUK implored the next mayor to back digital for all Londoners and not just the tech community. Describing for what it will take to succeed in the posts, she said: ?We?re looking for candidates to show some serious and ongoing vision for London that has digital technologies at its heart.? One notable thing Johnson takes part in each month is an #AskBoris session on Twitter, which sees him tackle and parry questions from the public. We?ll leave you with this memorable Q&A session here, and hope that his replacement will keep the social media interaction going. By Zen Terrelonge