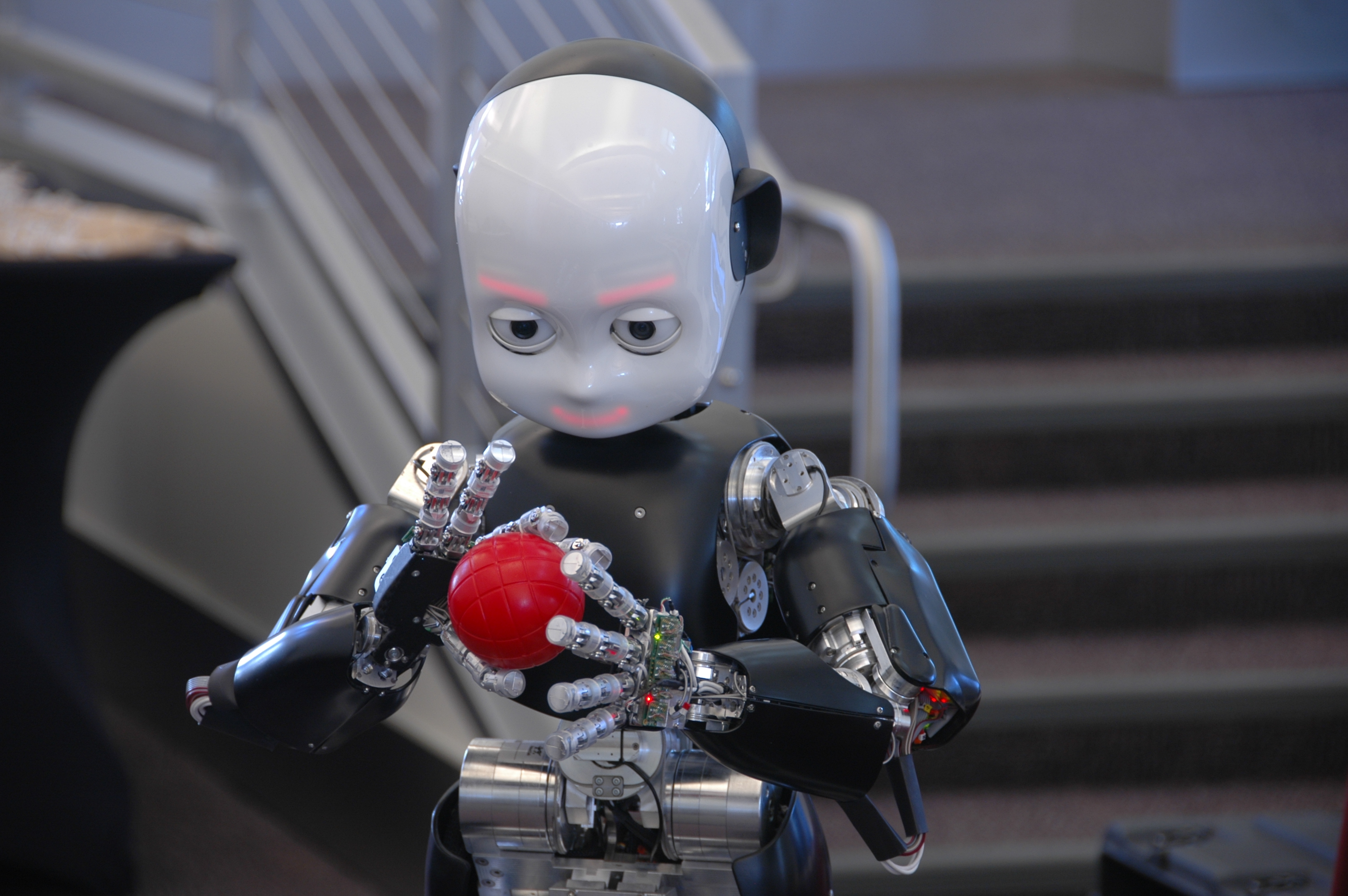 Share via
As someone whose eyes were fixed by a laser-armed robot in November, I?m delighted to report the market for medical robots is set to double over the next five years, from $790m to $1.3bn in 2016. The key areas will be in two categories: advanced surgical robots and automated radiosurgical systems. Radiosurgery has progressed from primitive beam collimation (using a lead tube to direct a radioactive beam, for example at tumour) to 3D scanning and precision targeting. The London Clinic?s Cyberknife and Trilogy Systems are an outstanding examples. The forecast is from a new report called Healthcare and Medical Robotics, by? ABI Research. Larry Fisher, research director of NextGen (ABI Research?s emerging technologies research incubator) says, ?While robots to assist surgeons have been used on a limited basis for years, the desire of patients, physicians and payors to maximize the efficiency and effectiveness of medical treatment has led to a recent surge in the popularity of medical robots, as well as to the introduction of additional assistive technologies and telemedicine-based automation tools.? The report warns that the market for robots is being held back by regulations and by a lack of medical practitioners qualified to use the kit. Getting medics to add to their knowledge of the human body with the latest in advanced robotics is proving a tough task. The projections ? which are a global total ? remain depressingly low, and will hardly encourage the handful of entrepreneurs who are gambling on the dawn of a new age of consumer-orientated robots. These include David Hanson, the American founder of Hanson Robotics, of Texas, who already produces ?fully expressive, walking, intelligent? animatronic robots, adorned with spooky artificial flesh, priced from $8,500 to $14,750. Jan Hruska, who founded Sophos anti-virus, declared back in 2006 that he was investigating the possibility of creating robots for the consumer market. The most advanced European robotics projects is open-source collaborative effort, RobotCub Consortium. Funded by the European Commission, RobotCub involves a dozen European universities, as well as MIT and the University of Toyko. The project?s centrepiece is the 1m tall iCub robot, which is capable of crawling, shooting arrows at a target and picking up objects. Funding for the project has expired, and no viable commercial product has so far resulted. On this evidence, task-specific robots, such as surgical droids and military drones, seem set to be the key growth area.