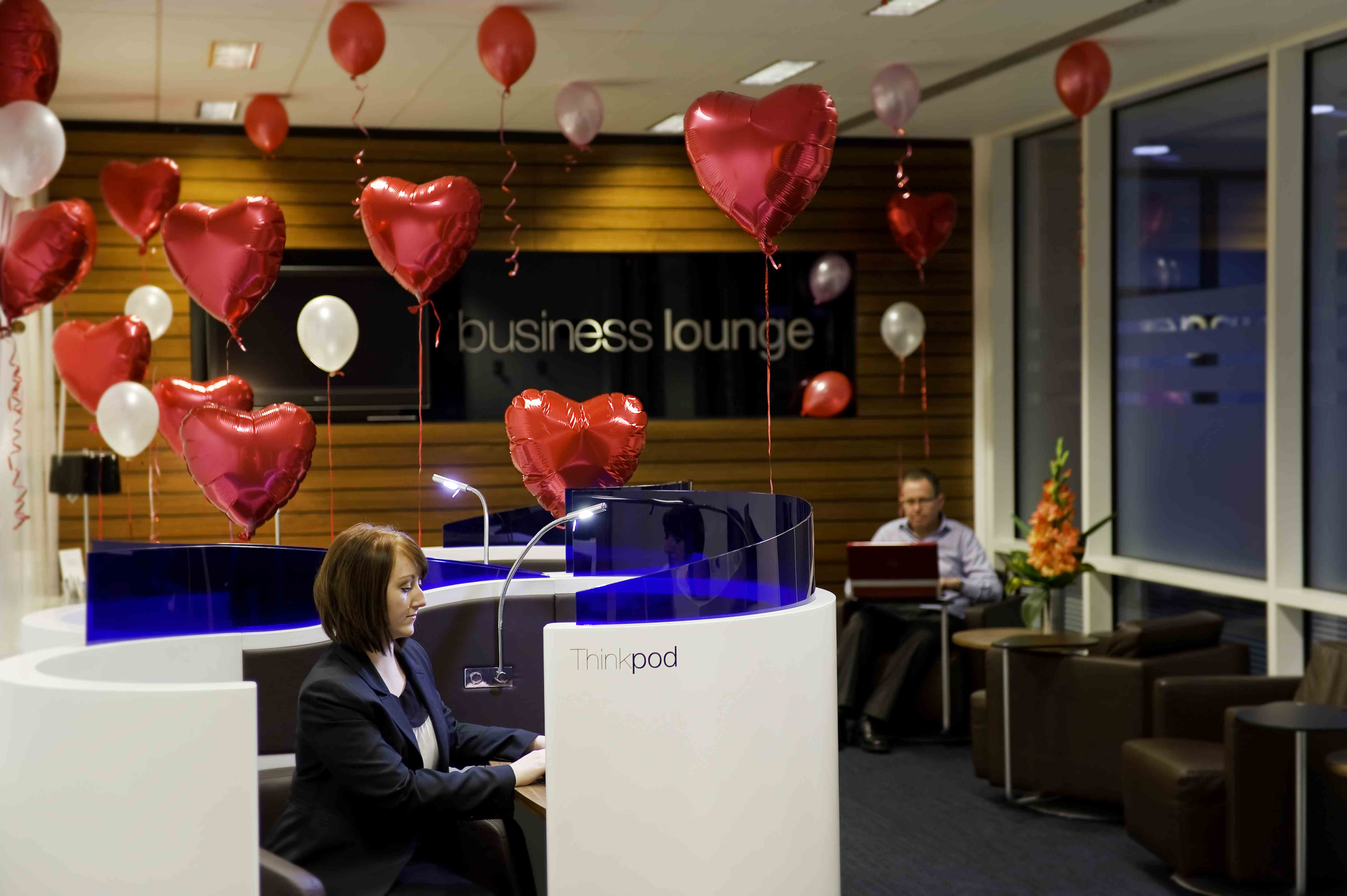 Barack and Michelle Obama did it. Bill and Melinda Gates did it. Brad Pitt and Angelina Jolie did it. And so did thousands of other people all over the world, with or without happy endings.

What they did, of course, was meet their partner at work. It seems there?s an awful lot of office romancing going on, with half of office workers in the UK having had a relationship with a colleague. And what?s more, apparently one in five romances that start at work end up in wedding bells.

If you?re looking for love by the photocopier, what might be the best course of action? Your job sector can make a difference to your love chances. One survey says publishing, advertising, marketing and real estate are the sectors with the most romantic action happening. Accounting scored low in this survey, though another reported that 45 per cent of those in the financial services had dated a co-worker. Transportation & logistics was full of passion in one survey, but deemed a romantic drought area in another, so experiences obviously vary. More important than the job itself is probably the workplace. Work in an office where the same ten people have sat at the same desks for decades, and the chances of Cupid calling are slim. Choose a workplace where there are new people coming and going and where people socialise and network, and the hopes of meeting the love of your life must surely brighten. The lesson here is choose your work environment carefully ? in a busy multi-company location, your prince or princess charming may not even work in the same firm as you (which can help avoid accusations of career opportunism). Think of that classic office boy-meets-girl fairytale beginning ? the eyes meeting across a crowded lift. So, whilst we don?t usually advertise our flexible workspaces on the grounds of their excellent opportunities to find love, there?s no doubt that co-working in a dynamic business centre can do wonders for your social life as well as giving you a refreshing change of routine. You never know, your flirtation with flexible working could be the start of a new, beautiful relationship ? with your job at the very least! Of course, as well as maximising potential dating opportunities, where you choose to work can also play an important role in keeping the romance alive in existing relationships. Workers enduring a gruelling commute at the end of the day are hardly likely to arrive home in the mood for love. That?s why, last Valentine?s Day, Regus opened up our business lounges to the nation?s commuters and office workers, allowing stressed-out Valentines to cut down their journeys to and from work. Not only were they able to get home quicker and in a better frame of mind for relaxation and romance, they also did their bit for the environment, reducing their carbon emissions for the day.

You?ve found a conducive workspace, you?ve locked eyes across a business lounge; what happens next? Email and social media have changed the rules here, facilitating the first move but also creating traps for the unwary. Apparently, many office romances are sparked nowadays by an email or text being finished with an X or an emoticon. If you?re in the habit of putting Xs at the end of texts or emails as a matter of course, beware ? it could be misconstrued. And be even more careful which emoticon you hit when emailing or texting. Seven out of ten women consider a winking emoticon as tantamount to a date proposal, as do nine out of ten men.

So that?s the flirting covered, now onto the romance itself. Obviously, most office workers welcome office romances in the sense that it gives them something to gossip about ? the meaningful looks, the hook-up, the highs and the lows, the ending. But obviously, there are pitfalls. Nearly 80 per cent of people who?ve dated someone at work say they?ve not been treated negatively by colleagues after a romance has been made public. But you do need to be discreet.  Here are a few tips to the modern etiquette of office romances:

And finally, what if it all goes wrong? Well, you won?t be the first or the last, and you?ll no doubt survive the gossip and the sour looks at the watercooler. But just as you didn?t use the office IT system during the good times, certainly don?t use it for your break-up emails ? they?ll probably go viral. Steve Purdy is UK managing director at Regus.