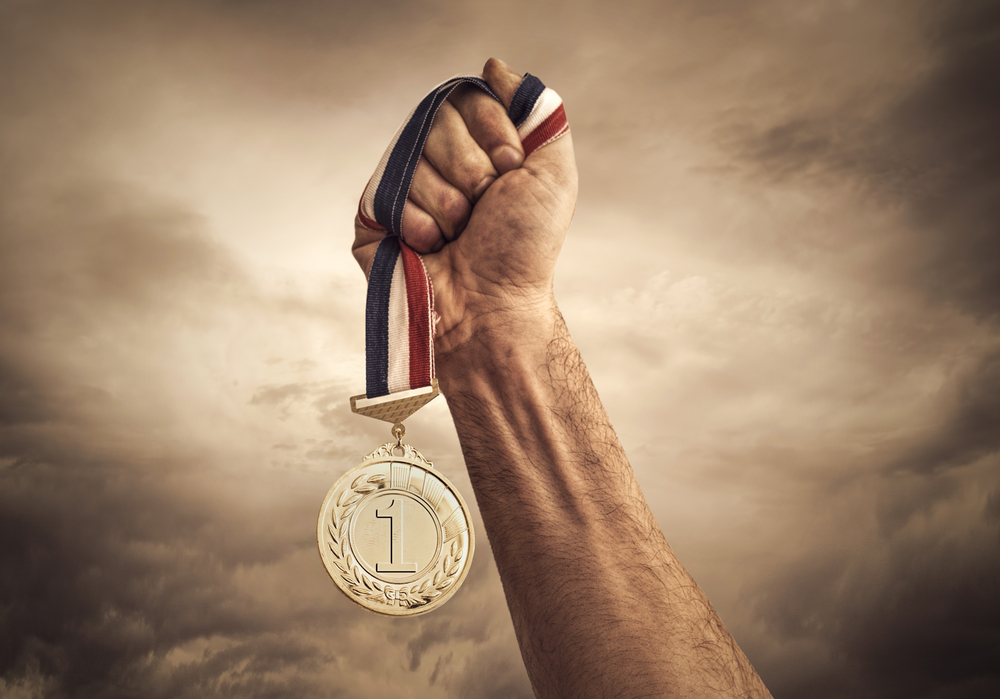 A 2015 study found that the businesses including loyalty schemes in operations can increase basket value by some 120 per cent, while just 22 per cent of retailers said they have never had such a programme available.

(2) Marriott ??Marriott Rewards As a member of Marriott Rewards, which is free to join, basic privileges include WiFi, mobile check-in and exclusive offers at selected venues ? such as discounts and food. And with points accumulated with each purchase, there are more than 250 ways to spend them, including room upgrades, free nights, vehicle rental and shopping. But, for travellers ready to take things up a notch, there are also Silver Elite, Gold Elite and Platinum Elite memberships, which can be achieved with over ten stays, 50 stays and 75 stays respectively. Elite benefits vary based on the card in the users? possession, but late checkout, lounge access, free local calls and reduced international calls are among the goods, making it ideal whether it?s travel for business or pleasure. The perk of choosing Marriott is its global presence, which boasts over 4,000 venues, with benefits and points also available at the chain?s premium hotel lines, including the JW Marriott, Autograph and Renaissance. With 55m members, Marriott must be doing something right. In March 2016, the service teamed with Twitter?s live video service Periscope and Universal Music to provide customers with exclusive performances from SXSW. ?Being one of a select few brands asked to participate in Twitter?s pilot demonstrates how Marriott Rewards has been seeking new ways to engage our members to bring them unique, live and intimate experiences,? said Amanda Moore, senior director of social & digital marketing for Marriott Rewards.

Continue reading on the next page for the schemes that can help you look good while flying to a Marriott.