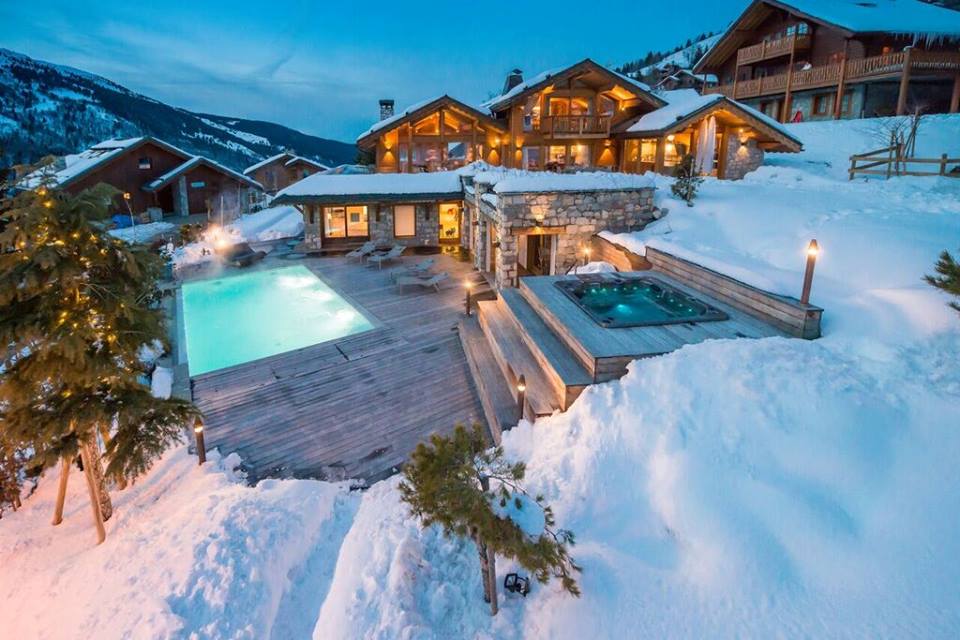 They say the customer is always right, and Consensio Chalets lives to serve. The UK firm manages a collection of 12 luxurious ski chalets in France, with the venues boasting everything from swimming pools, hot tubs, saunas, gyms and massage rooms.

Consensio – which means co-operative – prides itself on managing everything for guests, including restaurant bookings, ski hire and other assorted activities. Sounds like a dream, doesn’t it? Well, it turns out that some of the high-flyers hitting the slopes during ski season 2015/2016 wanted their own bespoke demands catered to, and Consensio was happy to oblige. Revealing its most extravagant requests of the season, the company revealed guests have asked for everything you can imagine – from steaks for their pets to private helicopters. Here are the ten most outrageous requests the company delivered on during the period:  (1) Arranging a private helicopter for 12 guests from the Folie Douce apres-ski bar in Val Thorens back to Meribel. This allowed partying without the worry of skiing back in the dark. (2) One alcohol-loving guest requested his favourite vodka at 1am. It had to be acquired from a hotel – bought by the shot. (3) A pampered pooch got its protein fix by being served a filet steak each day. (4) What do you do when a ring gets lost in a snowy garden? Why, you get the staff to melt the snow, of course! It worked as the lost bling was found. (5) A dedicated businessman insisted his chalet ran eight hours ahead on Hong Kong time – he really wanted to keep up with his work. (6) Nothing but US food and beer was served for one group of Superbowl lovers, who threw a party at 1am to celebrate the American sporting extravaganza. (7) A surprise picnic, complete with cocktails, stocked bar and mixologist was delivered on the piste for one guest. (8) If you thought the steak was mad enough, one guest’s dogs were treated to a nanny, chauffeur and grooming services. Yes, chauffeur. (9) In keeping with the location, one little girl was given the birthday party of her dreams with a personalised bash themed around Disney’s Frozen. The chalet was decorated accordingly, while staff dressed up and a singer was brought in to perform. (10) Love was in the air for one old romantic. A guest lit up the skies with a firework display that lit up his wife’s name on the piste. Like the sound of it? It cost €50,000. Read more about living the Business Class lifestyle:

“Consensio has the ability to adhere to guests’ requests, no matter how big or small. The team can make it happen. As long as it’s legal everything is possible – the impossible may just take a little longer,” said Ceri Tinley, founder of Consensio.

With ski season in mind, there’s been a soaring demand for private jets and skiing trips in key UK and European markets. If you’re looking for a corporate trip, worry not – we’ve got insights on the hotspots you need to know about.