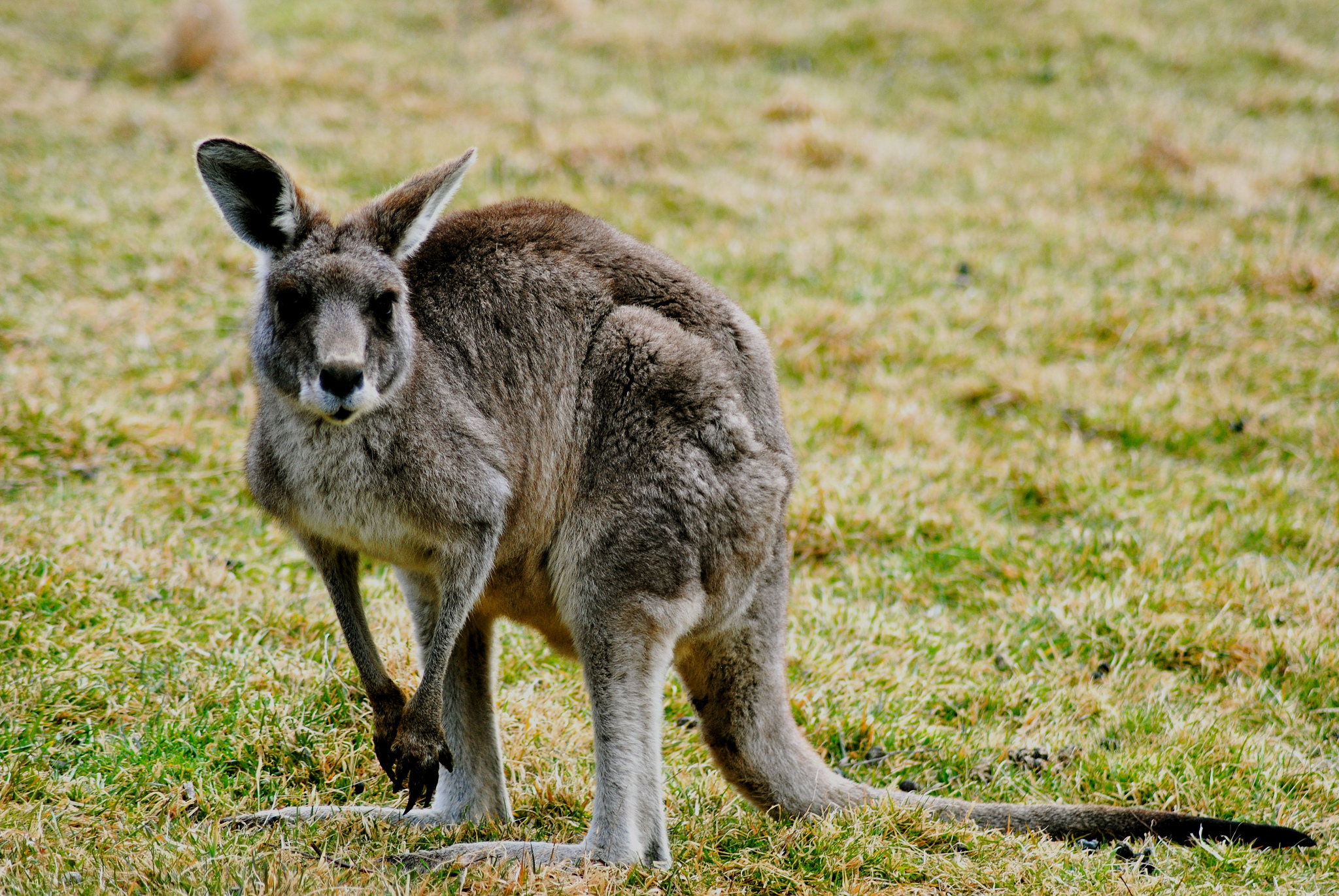 (3) The expense claim that brought an affair to light

(4) The MP that wanted to tune his piano

But let’s not forget MP Peter Viggers’ famous floating duck island expenses claim. The floating structure, almost 5ft high and designed to provide protection for the birds, was actually based on an 18th-century building in Sweden.  The receipt, from a firm specialising in bird pavilions, said: “Price includes three anchor blocks, duck house and island.” His expenses files reveal that he was paid more than £30,000 of taxpayers’ money for “gardening” over three years, including nearly £500 for 28 tons of manure. Viggers also submitted a £213.95 electrician’s bill including fixing lights on a “fountain” and “hanging lights on Christmas tree”. The annual costs Viggers had submitted in 2008 came to £24,164.96. He asked for part of that to be paid under a separate office costs allowance. They included £6,960 on gardening, £1,800 on grass cutting and estate management, £533.23 on garden design, £460 on pest control, and £250 on irrigation. He submitted “sample invoices” of £782.50 and £750. Having proper guidelines in place is critical to maintaining control on spend when it comes to employee expenses. Here are ten tips to help you. By Shané Schutte