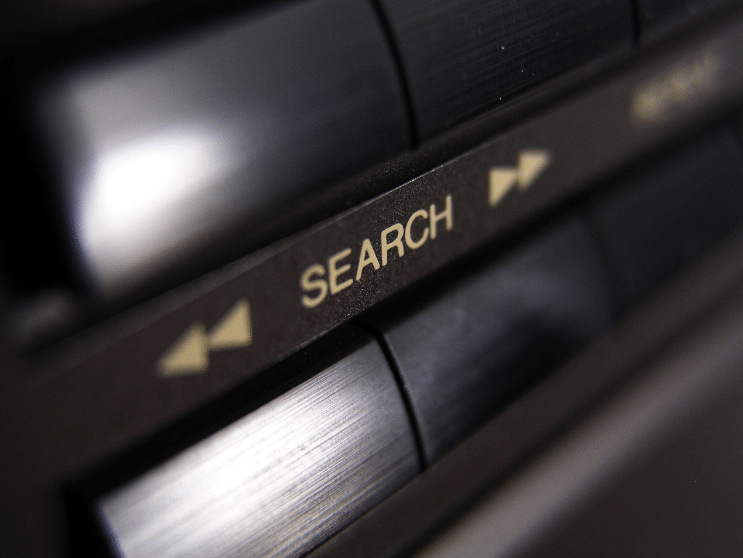 The prize for most searched-for company of 2011 goes to… Tesco!

And the prize for most searched-for company director goes to… Alan Sugar!

Neither of these come as a big surprise. Being one of the largest enterprises and retailers in the UK, it isn’t a big shock for Tesco to be named as the most searched-for company in the UK. And with Lord Sugar gracing our screens for half of the year, he is the obvious pick too.

The research shows which companies and company directors were most searched-for in Creditsafe’s database. More than one million company reports are ordered on Creditsafe each year.

The results show that it wasn’t just large, successful, multi-nationals that were being researched: two of the top 10 most searched companies were Holloway White Alom Limited and Hulse (Electrical Contractors) Limited, both of which entered administration in 2011.

With regard to company directors, reality TV stars feature heavily. As well as Lord Sugar, Dragons’ Den’s Duncan Bannatyne, Hilary Devey, James Caan, Deborah Meaden, Theo Paphitis and Peter Jones all made the top ten. Perhaps this illustrates the growing power of TV in influencing perceptions of what constitutes a successful business leader?

Also in the top 25 were other well-known names, including the mother and father of the future Queen, Carole Middleton (16) and Michael Middleton (22), and celebpreneur Katie Price (21).

Hilary Devey has taken Katie Price’s crown as the most searched-for female business director in the UK. Leading enterprising footballers with extensive company directorships and business interests were also heavily searched, with Wayne Rooney (12), David Beckham (16) and Rio Ferdinand (20) all featuring high in the table.