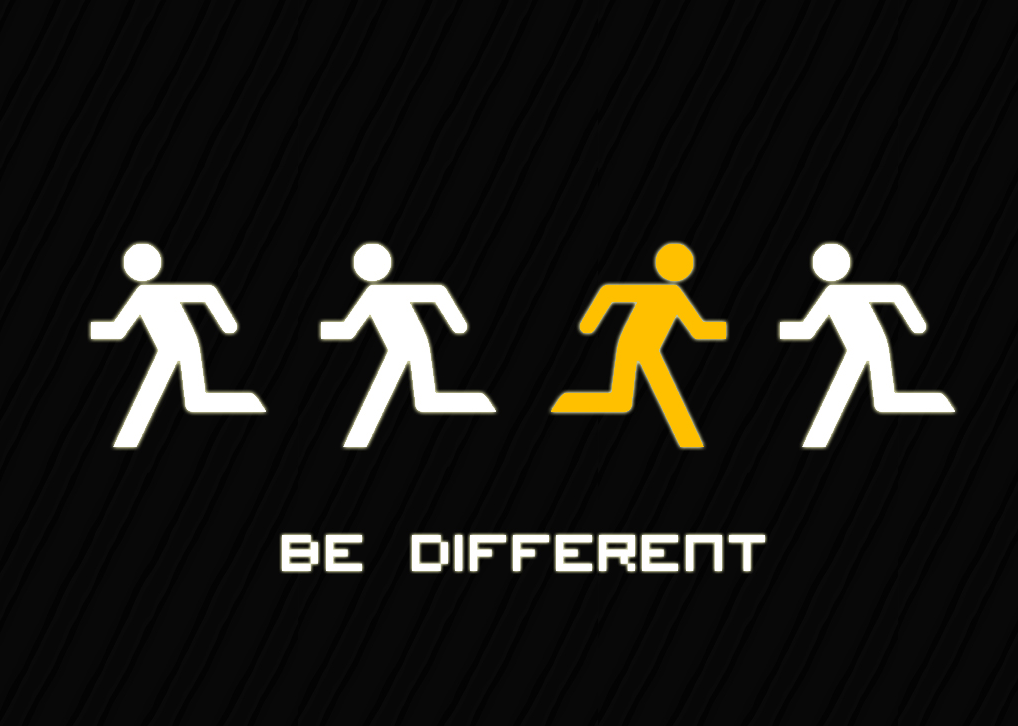 “It is shrewd politics to champion the little guy. But the popular fetish for small business is at odds with economic reality. Big firms are generally more productive, offer higher wages and pay more taxes than small ones.” So says The Economist. But has it missed the point?

Right now, Britain is in the grip of a social and commercial insurgency and it is entrepreneurs that are leading it. An insurgency starts with one goal: revolution. The radical rejection of the status quo, the single-minded quest to disrupt, the driving urge to overthrow. Like it or not, regime change is afoot. The warm era of safety, the reliance on the comfort blanket of big business and the big state is over. The reality is somewhat chillier. This is a dangerous national chapter we are playing out. Insecurity stokes a fiery and fearful mood, a defeatist national narrative in many quarters and a great many who yearn for a past that is highly unlikely to return. The problem with The Economist view is that it infers we are making some sort of choice to back startups at the expense of big business. It’s a flawed analysis. The era of the entrepreneur is emerging not because of some attempt at social engineering, but because the growth deficit in this country means that there is a void that big business no longer has the muscle to fill on its own. We contacted Fortune to see how many of the original Fortune 500 companies it listed in 1955 were still on it. In 2011 the answer was 61. Or put it like this, only 12.2 per cent of the world’s largest businesses of the last generation are still large today. In turn, entrepreneur pin-ups like Steve Jobs, Sir Richard Branson and Bill Gates were once small business leaders themselves. I would hazard a guess that it was entrepreneurial zeal that delivered their success and that a lot of that current success rests on retaining the outlook and behaviours of a dynamic startup. There is a perfectly understandable yearning to return to a past that seemed safer, easier and better ordered. But it’s a fool’s paradise and no amount of chest beating on the airwaves gets us any closer to a past that is not coming back. Downturn is the new normal, but that’s not the end of opportunity, more like the beginning of a new chance for success. But like any opportunity the only real question is, are you going to take it? I co-founded a brand just over two years ago with Nick Giles. Many of the people around me thought I was mad. Thank the Lord I had Nick to shine a light in the darkest of hours. Our belief was that downturn could become our own upturn but only if we were leaner, more creative and more nimble than our larger competitors. Here’s a lesson we learned from Doug Richard. Firstly you need a lot less cash to get going than you thought you did; and secondly that there is some fantastically cool stuff on the net that allows you to do more for free than Richard Branson or Bill Gates ever could. In other words, it’s a great time to go for it. Timidity is a part of human nature, just not a great part of it. Job insecurity, financial instability and business failure, they certainly are in abundance. But opportunity, growth, and innovation exist in plentiful measure too. Outlook and belief is everything. No wonder Steve Jobs said, “It’s better to be a pirate than to join the navy.” Ariadne Capital’s Julie Meyer speaks a lot of sense on this. Her point is, ”The world of 2012 will force you as a job seeker or employer to be more creative, more sales and marketing-focused, more curious about the world, and more of a business person than ever before. “ Make no mistake, 2012 is the commercial frontline and it presents a battle for our future. The status quo offers a timid world view and it is entrepreneurs that need to sweep it away. When you start a business you have to look forwards, not backwards. You reject the normal and take a high stakes leap into the dark. You cross a line, you enter a disruptive world where you get the power to change things. Right now we have more entrepreneurs than at any time in our history and many more to come. If you are one of them, well done. You represent a hopeful insurgency and every step you take is part of a journey that is vitally important to you and a whole nation of others. Michael Hayman is co-founder of the public relations consultancy Seven Hills and a co-founder of StartUp Britain. You can also follow Michael on Twitter.