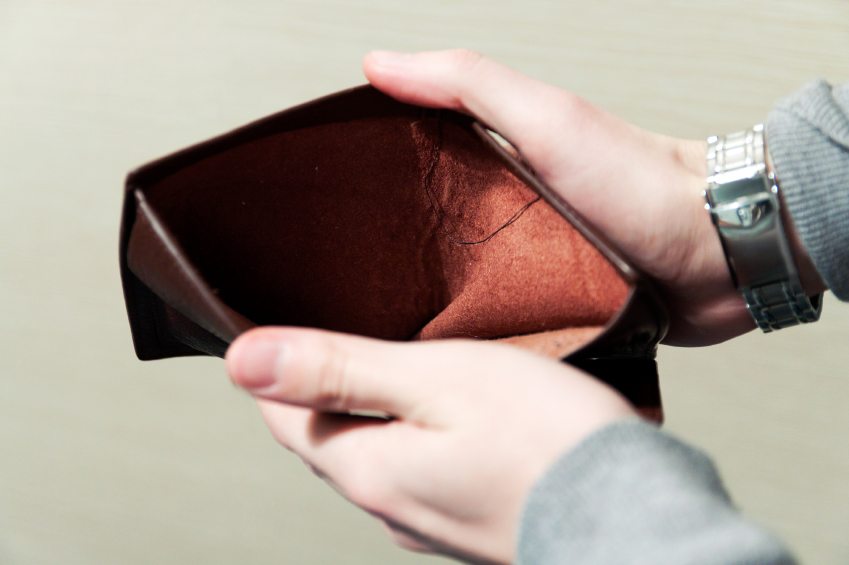 As Global Entrepreneurship Week has drawn towards its close, life returns to a new normal.

This is according to Matthew Fell, director of competitive markets at the Confederation of British Industry (CBI), whom I shared a platform with at a Funding Escalator event run at Manchester University by the London Stock Exchange last week. Fell discussed how the business world is changing; how we must now adjust to the “new normal”, in which bank funding is simply not an option for the vast majority of businesses. So what does the new normal look like As I pointed out, the funding of entrepreneurs in the UK has gone from appalling to all but impossible. The “Funding Escalator” is broken. Seed funding has always been a problem – and worked spasmodically at best. Now it’s virtually none existent. Innovation has been hobbled by the banking mindset amongst those who were supposed to be investors. Angel funders are widely decrying the lack of “quality deals” on offer. Yet the CBI is calling for greater reliance on investment – as in the USA – to fill the gap left by the delinquency of the banks. ?We need to make this transition to the ?new normal” by breaking free of the shackles of our historic over-reliance on mainstream bank finance, with more innovative forms of finance such as angel, VC and increasingly crowdfunding becoming more important,” commented Matthew Fell. Entrepreneurs are the future of the UK economy; and the world’s. They need – and deserve – all the help they can get, carrying as they do the hopes of the nation for an economic recovery. As I pointed out before there is a real light on the horizon from a next wave of internet innovation and disruption. Crowdfunding – in both it’s rewards/pre-sales form (examples are KickStarter and BloomVC) and it’s crowdinvesting variant (eg. BankToTheFuture and Seedrs) – have taken off big in the USA and are starting to do so here, fast. In the USA the government have acted, at a speed unprecedented in Washingtion, to support and facilitate this. It’s aptly called the JOBS act. Yet here in the UK we are preparing to erect more barriers. Last Wednesday – in the middle of Global Entrepreneurship Week – a consultation, snappily titled CP12/19 and equally well publicised, closed, on the FSA’s seeming intention to regulate the next wave of the internet away.  Zombie regulation from proto-bankers is the last thing we need – especially when the new normal is that the banks have widely abdicated support for businesses other than their own and other global multinationals. Interestingly, and unexpectedly, there was a strong consensus at the Stock Exchange event that this is an urgent problem that needs fixing and that digital innovation offers real hope at a time when government are hamstrung. It could fill a gaping hole in a new, highly accessible way without the government needing to find big funding to do it. I hope we lit a small fire in Manchester last Tuesday – from the responses I’ve had already it seems we did. We need to fan the flames. We – entrepreneurs and business owners, who are the biggest employers in the UK by far and the hope for the nation’s economy – need to find a voice. This is not about banker-bashing or challenging the government or the FSA for it’s own sake. It is about change. Change that’s already happening around us – whether the FSA, or we, like it or not. Change that we so badly need. David Cameron said – with ample justification – we are on a “war footing” the economy and competition. He’s right. For the UK to do less at this crucial time in our history, with the economy in a rolling crisis, would be a kind of madness. Not so much “asleep at the wheel” as practically suicidal. Britain has long been widely recognised as the world’s greatest hotbed of invention and innovation, yet has never found a way to consistently exploit and capitalise its genius. Crowdfunding shows huge promise to power a whole new wave of innovation and entrepreneurship, just when the UK needs it most. It’s a lifeline. Why would we throw that away? Barry E. James is CEO at AngelRevolutions.