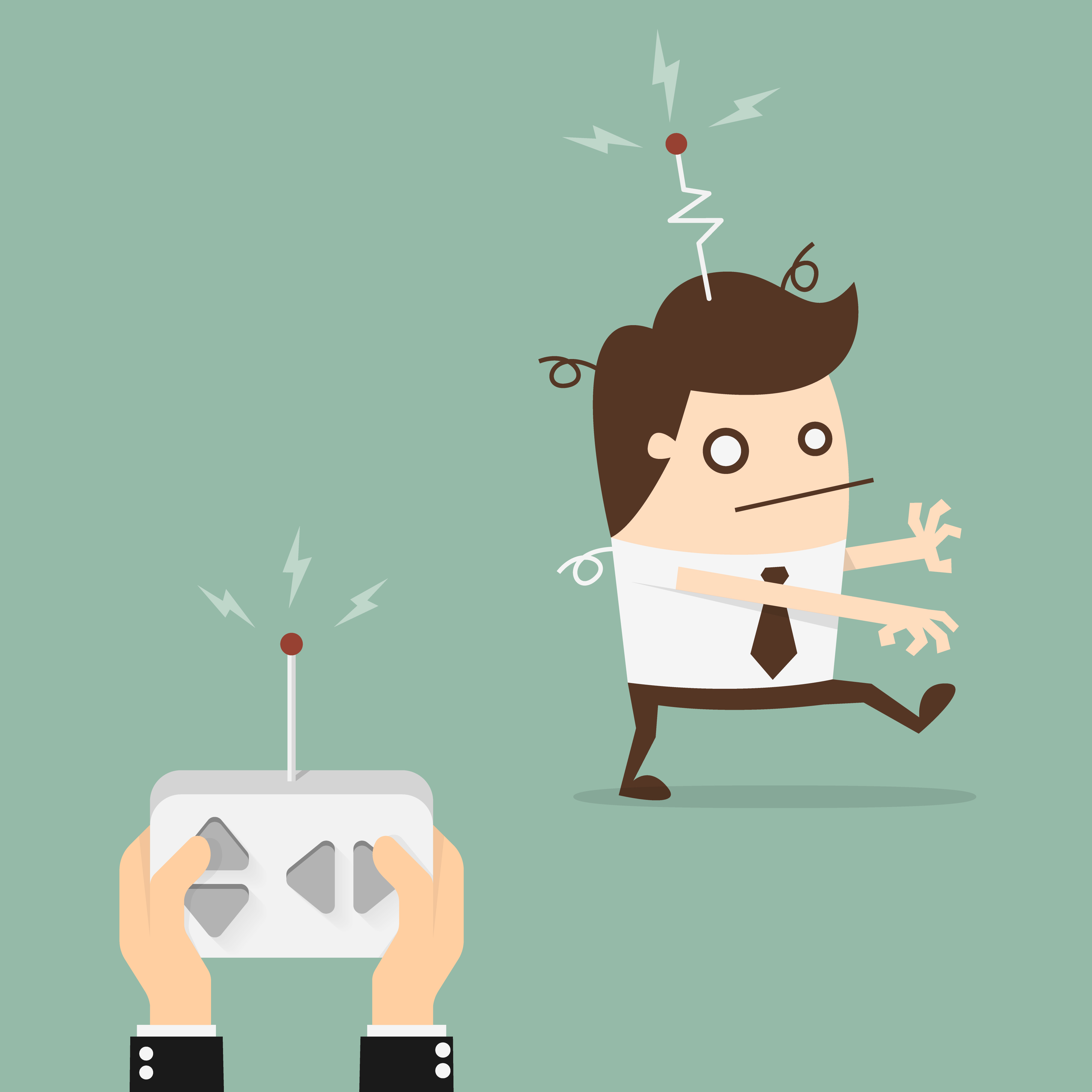 In April 2016, changes introduced as part of the Small Business, Enterprise and Employment Act will require all companies to maintain a register recording all people with significant control (PSC).

This means any individual and certain legal entities who owns directly, or indirectly, more than 25 per cent of a company’s shares, exercises direct or indirect control of more than 25 per cent of a company’s voting rights, and gas a direct or indirect right to appoint or remove a majority of the board of company directors. It also extends to those that exercise or have the right to exercise significant influence or control over a company, as well as those that can exercise or have the right to exercise significant influence or control over the activities of a trust or firm which itself falls into one of those four categories. The introduction of this new regime is part of the drive by the government for greater transparency in company ownership. All companies will be required to maintain a PSC Register from April of this year and to file certain information annually at Companies House from June onwards. Bosses will be obliged to take reasonable steps to identify people they know or suspect to have significant control. They must also update the information they hold if they know or might reasonably be expected to have known that a change to their PSC has occurred. Criminal penalties may be imposed on the company and its officers for a failure to comply with the obligations. Read more law related articles: Shareholders are also obliged to comply with requests for information from the company and a failure to do so, in addition to being a criminal offence, may result in the company imposing restrictions on their shares. This will mean that shares cannot be sold, voting rights cannot be exercised and no payments may be made by the company in respect of the shares.  Although the new rules may appear procedural in nature and tempting to ignore, many SME’s have shareholders who hold shares through trust and nominee arrangements. The new rules may impose a considerable burden on them and their directors and company secretary.  It is possible that some shareholders will ignore or seek to resist requests for information (even though they are obliged to provide it). In such circumstances the company must persist in seeking the information and ultimately consider whether imposing restrictions on the shares is appropriate.  Given the potential penalties for non-compliance, it is important that companies familiarise themselves with the new rules and ensure that they have procedures in place by April to ensure compliance. Another issue to potentially cause a lot of complications is the implications for cloud compliance of the recent nullification of the EU Safe Harbour Ruling. Simon Ewing is an associate in the corporate and commercial team at Russell-Cooke. Image: Shutterstock