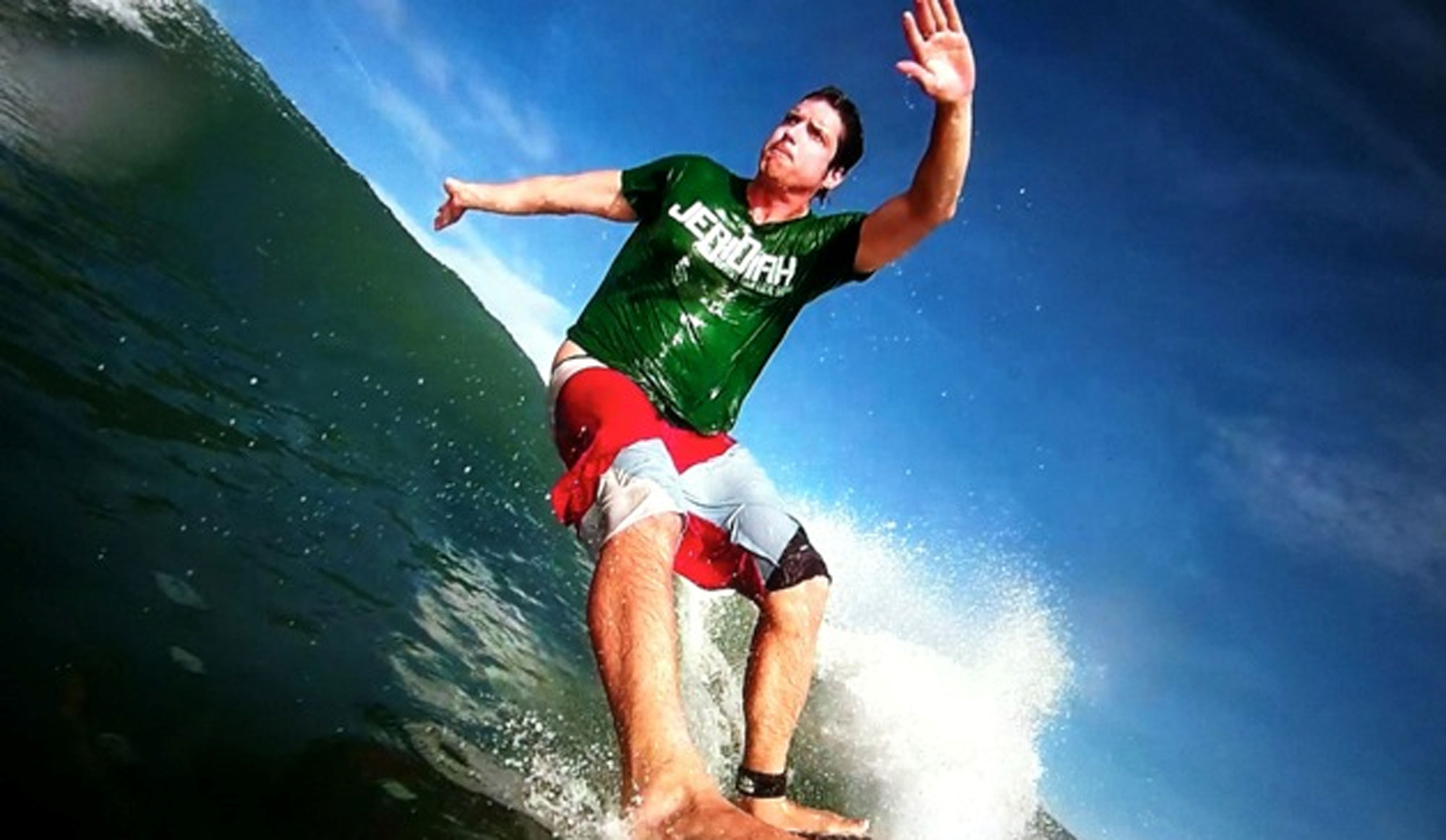 Whether it is how they like to spend their free time, conduct board meetings or end up once they’ve sold out, the world’s leading entrepreneurs often produce as interesting personal stories as the companies they’ve built.

Here, Real Business picks five of the oddest and looks further at their unique approach to entrepreneurship and the trappings success brings.

As one of the relatively new technology entrepreneurs on the block, Woodman’s life aptly mirrors the kind of people his durable video cameras look to capture. Having founded GoPro after trying to find a better way of filming his surfing exploits, Woodman has grown the business to its current size of a $2.6bn valued public company.

Those who know or have been in the vicinity of Woodman will be well-versed in his famous “Yeeeeeeeeeow” catchphrase. Dubbed “surfing’s first billionaire”, he spends his time jetting around the world in search of the best swells and product testing.

Woodman didn’t however experience success at the first time of asking. The dot.com crash at the turn of the millennium saw his game company Funbug go under, and with it the $4 million in fundraising he’d secured.

When you find yourself holed up in Belize wanted by the local police force in connection with the murder of an Ameican expatriate you know something has gone a little bit wrong. However, that was exactly the situation McAfee ended up in, having previously founded and grown a computer anti-virus company of the same name.

The Scottish-born yoga fanatic sold out shortly after his company IPO’d and has also been the subject of gun and drug raids while living in Central America. Paranoia grew and, through interviews with publications including WIRED and Vice, McAfee revealed his rather ironic fear of hackers – leading him to alter his IP address multiple times during the day.

All of this has not stooped him from launching new ventures in spaces including bacterial quorum sensing, computer networks and smartphones. Now back in the US after Central American authorities revealed their dislike for him residing there, who knows what is in store for the pioneer of anti-virus software.

We all know who Mark Zuckerberg is, and even more of us are aware of the business he founded form his Harvard dorm room. What we are perhaps less aware of are some of his more unusual character traits. From a reluctance to wearing business attire (not particularly unique in the technology world) to only eating meat that he has killed personally, Zuckerberg has amazed and confused in equal amounts.

Zuckerberg doesn’t own a television and recently surprised a group of students in China by breaking out into near-fluent Mandarin during a question and answer session.

As one of the growing number of rich entrepreneurs who have signed up to the Giving Pledge, which will see over half of his wealth donated, Zuckerberg is part of a new breed of business builders who don’t fit the conventional CEO mould.

As the brain behind a new breed of high-speed electronic cars, Musk is a favourite on the speaking circuit for his outspoken views. Also an active tweeter, Musk once had a one-way conversation with himself on Twitter about the sexual exploits of Catherine the Great.

Ever a glutton for punishment, Musk has decided to use his considerable wealth generated from a number of successful ventures to build a space business. You know what they say about founding an airline….?

The entrepreneur recently put forward the suggestion that we should put a million people on Mars if we are to ensure that humanity has a future. For a man that was the inspiration for Robert Downey Jr’s Iron Man character, it’s fair to say that we’ll be having off his every word for years to come – even if just for the entertainment.

By day Levie is the creative brains behind Box, an enterprise cloud company. However, by night, he dabbles in his passion of magic. Having set up the business with four of his friends after dropping out from University, Levie has been at the helm of a business that has courted acquisition and IPO interest.

As a part-time magician, Levie perhaps has a bit of an advantage when it comes to presentations and product launches. After all, what better way to work a crowd up than employing the skills of an illusionist.

Another active Twitter user, making comments such as: “Running a startup is like having all the bad guys from Die Hard attack you, but you’re way more scrawny than Bruce Willis.”