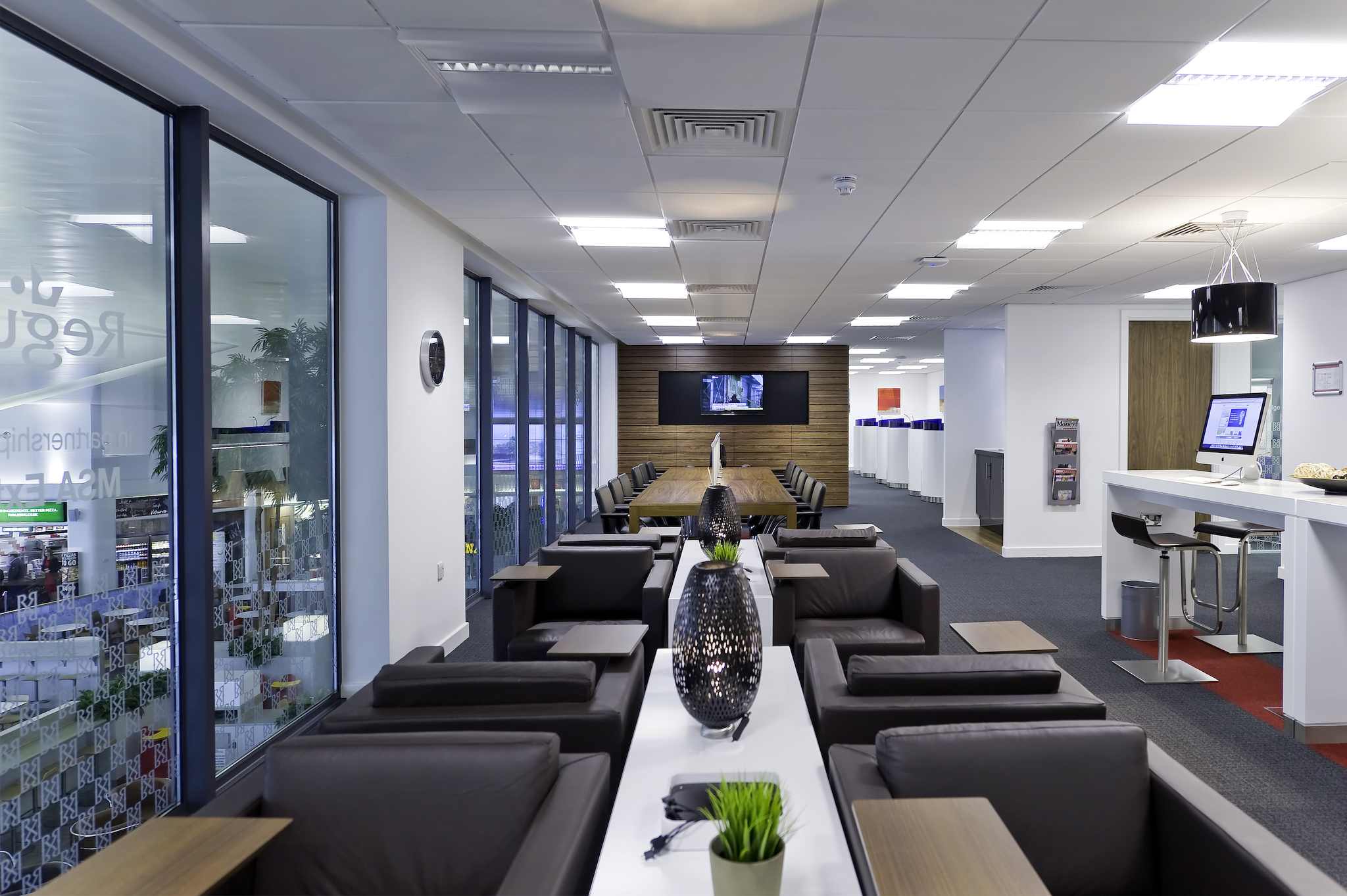 The office worker of 2012 is straddling two different time zones. On the one hand, 21st century technology lets them work anywhere. On the other, 20th-century work habits mean they are still expected in the office.

Workers are feeling the stretch. In a recent survey, flexible working arrangements were named by employees as the number one job perk, coming ahead of performance-related bonuses and paid training.

The rise of the third place

Working at home is not necessarily the answer, though. A recent study showed that less than ten per cent of people want to work from home. Many home-workers know only too well that there are too many distractions, and not enough chances to network at the water cooler. It’s fine occasionally, but not every day; the attractions of working close to TV and fridge soon fade.  So the trend sweeping Europe is working in a “third place”. Instead of working at the office or home, people are taking their laptops, tablets, and smart phones to libraries, business lounges, business centres, co-working hubs and coffee shops. There’s no single, definitive third place to work; people opt for the place that best suits their location, working style and schedule. The trend for third place working goes hand in hand with the spread of more flexible work practices, such as giving people choice over where and when they work. 68 per cent of businesses in the UK say this leads directly to greater productivity.

A third space is coming near you

Third place is not new. We all know about co-working, but it’s become branded as something for the urban creatives, the tech guys. That image is misleading, because it obscures the thousands of other people in the UK who already work at third places checking emails at a coffee shop, and so on. They just don’t think of it as a “third space”; and they would probably benefit from a more work-conducive third space professional workspaces instead of stressing out in a noisy public environment. Unusually, Europe is setting the pace on this. You may have heard that Regus recently partnered with the French, Dutch and Swiss rail operators to bring walk-in business centres to train stations in those countries; with Shell in France to pilot business lounges at petrol stations; and with Extra Motorway Services Group here in the UK to open meeting rooms and business lounges at the roadside. The new third place networks mean that, instead of being forced to travel to an office block that happened to be convenient in the 1980s, people can access equivalent facilities WiFi, meeting space, printers, and the networking opportunities that coalesce around them at a place nearer where they want to be.  It could be close to home, customers, or near shops and leisure facilities. One area in which the US is ahead of us is the development of business centres in retail parks and shopping centres which testifies to people’s desire to work at locations that fit their daily lives (or their retail habit). This may well be replicated in the UK. Technology is the enabler for third place working. Time is the driver. According to research conducted by Regus in 2011, 25 per cent of Britons have to travel over three quarters of an hour each way. The 200-plus hours that many people spend travelling to and from the office each year is more than many of them spend on holiday. You have to really love your car or commuter train to think that’s the right balance.

So what’s in all this for employers” Isn?t third space working a luxury that benefits people, not businesses” Many employers remain sceptical despite the fact it can reduce property costs because they want their staff right in front of them, away from the lure of TV, household chores and video games. But giving employees more freedom to choose where they work can improve wellbeing, employee engagement, and performance. Rigid, office-bound working practices hold companies back from boosting productivity. Employees are already yearning to loosen their ties with the fixed office; with the help of third places, employers should set them free. Steve Purdy is the MD of Regus UK, accountable for full profit and loss responsibility, overseeing and managing the growth and development.