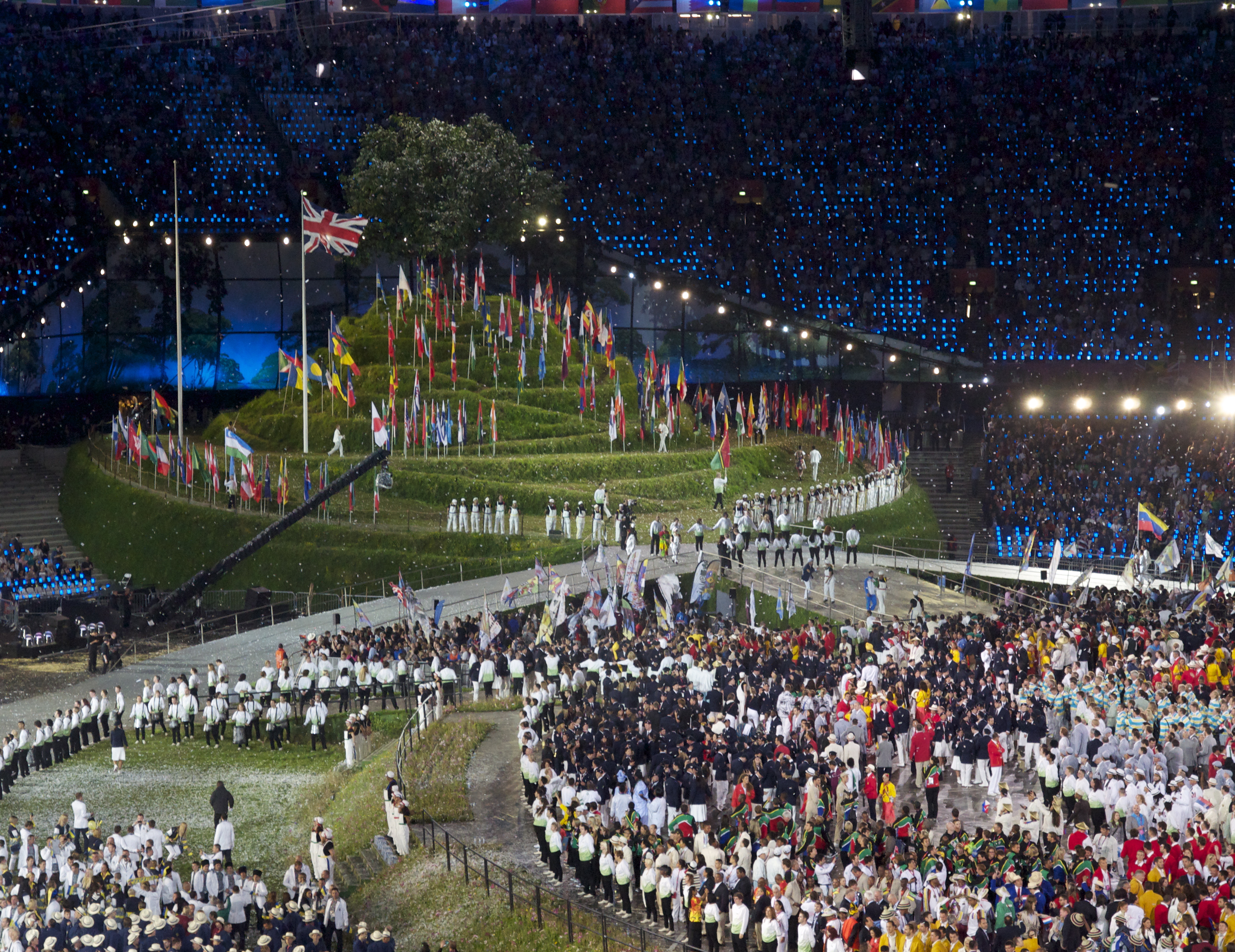 Tomorrow marks one year since the opening ceremony of London’s 2012. Many were were sceptical in the run up to the Games of the benefits they could bring the country. The prospect of crowded public transport, road congestion and the enormous cost to the public purse led to great scepticism.

Even straight after the games, which were generally agreed to have radically exceeded expectations, a YouGov survey found more than 75 per cent of SMEs expected to see no impact from the games, and 15 per cent even thought they would have a negative impact. Reflecting on this a year later, the picture seems to be mixed. Earlier this month, UK Trade and Industry, the government department responsible for international trade, announced there had been a ?10bn boost to the economy from the Games. This includes ?2.5bn of additional inward investment and ?1.5bn of olympics related contracts won overseas. Business secretary Vince Cable says: “There is no doubt that the London 2012 Games proved a success story for British business. This has created a multi-billion pound business springboard to take British expertise to the world, and UKTI is working hard to make the most of this significant opportunity.? Research by the Federation of Small Businesses suggests there has been lasting success for those businesses which worked directly with the games, with more than half experiencing growth.  But outside of London there is a less positive picture, with much fewer small businesses being able to see a tangible benefit.  Mike Cherry, National Policy Chairman of the FSB, says: “The Games were a tremendous spectacle for the UK, however, a year on it’s difficult to say what the true economic legacy is for micro and small businesses. “Out in the nations and regions we found that the effect of the Olympic and Paralympics for small businesses didn’t materialise as much as had been hoped. Some businesses certainly did benefit from the games with really good contracts, but for others it just didn’t happen.” Image source