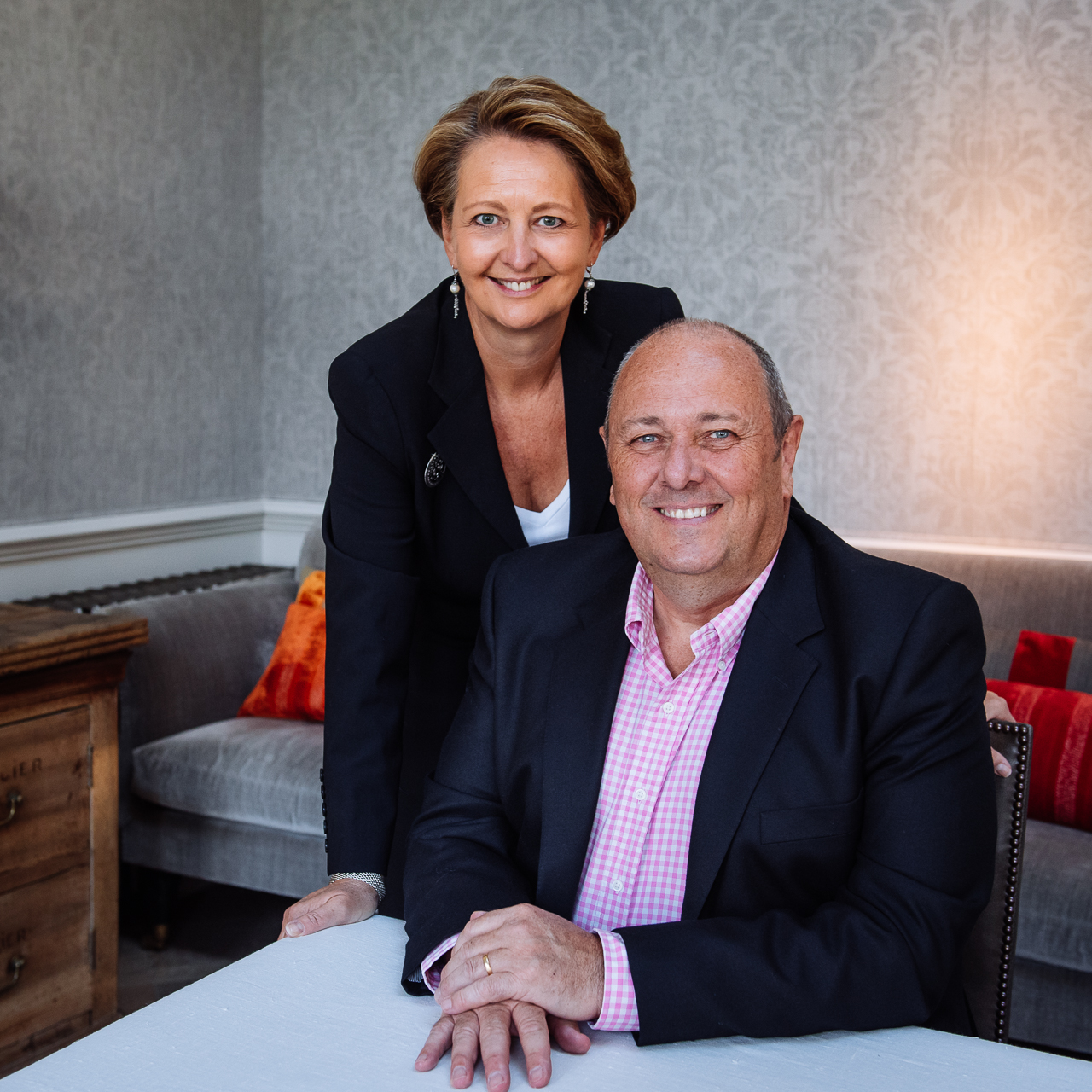 Knowing and understanding your target audience is the overarching rule of exceptional companies. Take Skullcandy, for example. It?s known to be one of the biggest sellers of headphones across the globe ? and it took less than a decade for it to earn this highly coveted ranking. But when you take a closer look into what founder Rick Alden deems to be his secret ingredient, you?ll understand why.

A company?s brand is everything, of course it is. According to Alden however, it?s most important to build a brand together with your audience. He?s been open about the fact that Skullcandy had difficulty selling its products to start off with as it didn?t have an identifiable identity. However, as time went by and the brand was tweaked, skateboarders and snow boarders came to accept Skullcandy as a product that expressed who they were. He could probably tell you what music they listened to, what style they were inclined to wear and the activities they enjoyed ? and it?s all because he built a loyal customer base with their personalities in mind. Understanding your target audience to such a degree may be harder than expected though. After being confronted by a cocktail of uncertainty spanning higher interest rates, the Brexit vote, an increase in expectations and dropping barriers to entry resulting in a crowded and fragmented market, businesses have found it harder to make a lasting impact. But the shining light in the proverbial darkness is that you just need to learn where to look in order to gain some intriguing insight. The answer, it seems, is to ignore the temptation to solely judge customers on what they buy. Starcount?s power couple, Edwina Dunn and Clive Humby, believe that in an age of personalisation businesses should attempt understanding customers? aspirations and motivations. The two certainly know what they?re talking about, with the internet being rife with one particular tale about Tesco. It was said that in 1994 ? while still at co-founded company Dunnhumby ? they were invited to give a presentation to the chain?s directors, which concluded in the then chairman, Ian MacLaurin, saying: ?What scares me is that you know more about my customers after three months than I know after 30 years.? It led to the birth of the Tesco Clubcard, and it?s what Dunn categorised ?the defining moment? that led them to sell Dunnhumby to Tesco for ?93m and join consumer insight company Starcount ? taking the ability to build an incredibly accurate picture of consumers with them. If you?re wondering how they managed to shock the Tesco board, it was by staying clear of the age-old method of using demographics to access a company?s potential market ? a template both stressed needed to be torn down. ?With emerging interest graphs from social networks, behavioural data from search outlets and lifecycle forecasting, one could say there are much better ways of targeting customers,? Dunn, the CEO of Starcount, said. ?Businesses need to come to terms with the fact that the market is changing and build a deeper understanding of customers, or risk irrelevance.? Chief data scientist Humby, deemed ?the ideas man? by Dunn, suggested customers as such can no longer be pigeon-holed based simply on age, gender or purchase history. ?The one size fits all method should be put to rest,? he said. ?Our variations in life stage, financial status and habits are too enormous for us to be grouped into demographics.? Read more for some insight on how to gain a loyal following. By Shan? Schutte