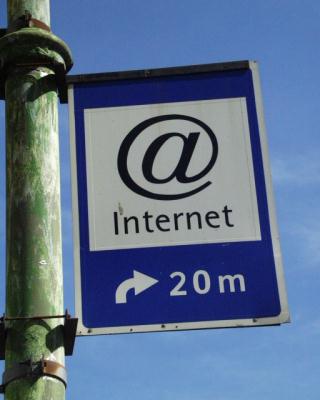 But as consumers get more web-savvy and more demanding, having an online shop is becoming even more vital to your offering.

Britain is becoming a nation of e-shoppers, as 49 per cent of consumers now regularly buy from internet-only firms (i.e. with no physical shop premises), according to research of 1400 consumers by web hosting firm 1&1 Internet. The research reveals that online trading has made important social and business impacts, with shoppers becoming more demanding, making less and less of a distinction between online and offline firms. “Consumers clearly appreciate the ability to buy goods easily online, and online businesses are now seen as a vital part of the UK economy,” says Oliver Mauss, CEO of 1&1 Internet. Some interesting facts from 1&1’s “UK eBusiness Audit”:  The study, which also spoke to 390 small firms, found that businesses have clearly benefited from having an online presence, with the average business now raising 11-20 per cent of its sales revenue solely from its website.  In fact, despite the recession, the data shows that nearly half of all firms still experienced an increase in online sales revenue over the past three years. “Business owners have gained a broad range of benefits from adopting the web,” adds Mauss. “As internet technologies grow apace, the future promises even greater potential for firms to grow revenues and optimise their customer experience.”