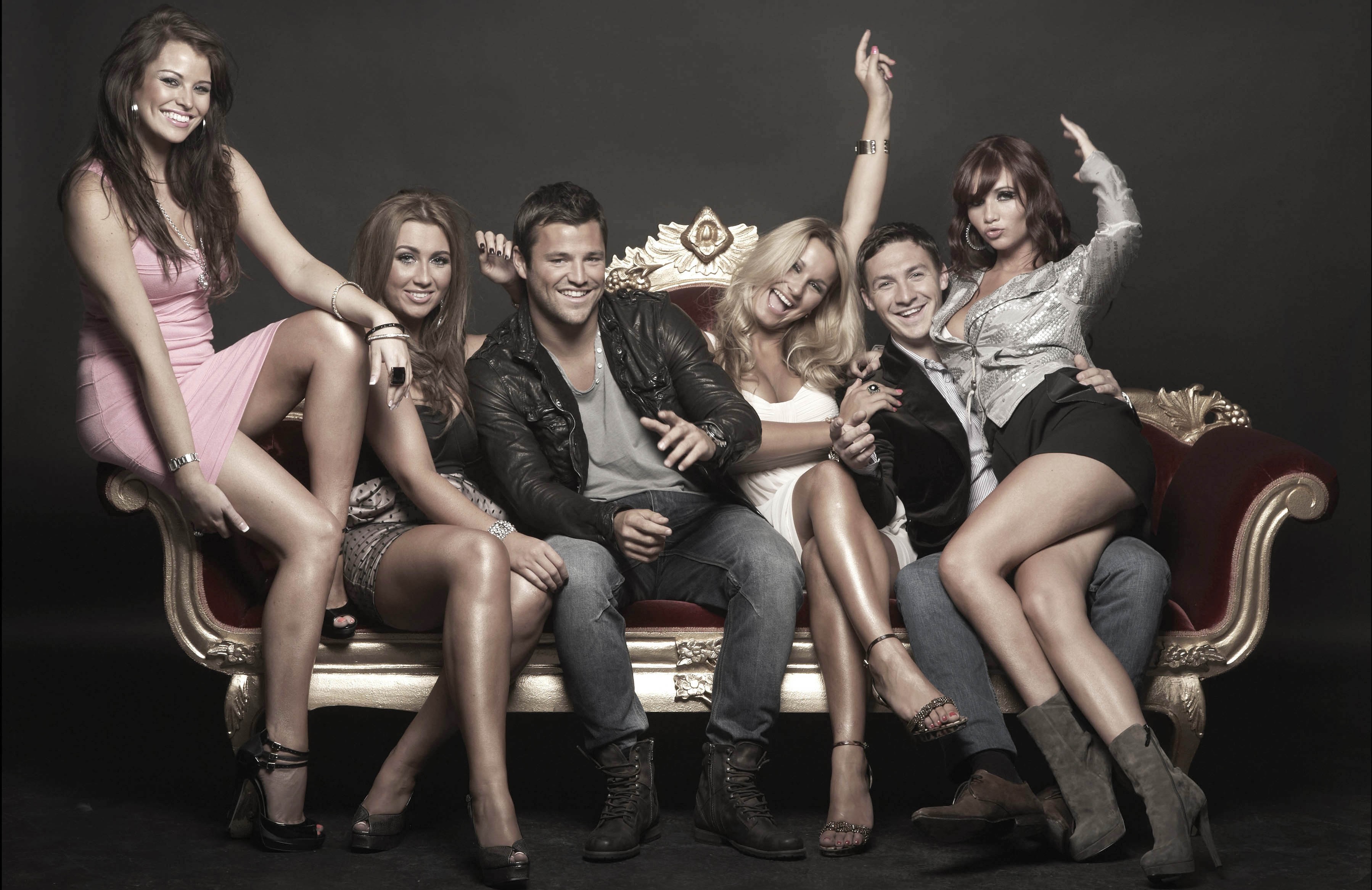 Unemployment is down for the second quarter on the trot by a few thousand. But don’t start celebrating just yet…

Figures show that the number of people on Job Seeker’s Allowance has gone up and, crucially, still 935,000 of the total are 16-25-year-olds. Why the hell are people happy to sit about on benefits when there used to be a social stigma about taking a handout? Once upon a time people were prepared to walk for miles looking for work. I’m not sure what’s going on. Why will people accept £60 a week to stay at home when they could be out there asking the world to “giz a job”? Is rolling out of bed and emailing 50 badly written CVs in your pants really the same as pulling on your boots and walking 100 miles seeking work? There are plenty of “role models” around (you just have to glance in the papers or switch on the television) – and maybe their success is the reason why nobody wants to be “normal”? I’m not talking about those “instant stars” of reality TV, but the athletes, entertainers and famous businesspeople who have given it their all to be at the top of their chosen field. Nobody sees the hard work and dedication of these individuals – only the nice clothes, fast cars and public adulation. Maybe it’s because, when faced with these impossible expectations, many just give up and accept subsistence living, supported somehow by the dream that one day they’ll “make it”. It’s probably this sort of desperation that explains the “Imogen Thomas phenomenon” and the ready supply of Big Brother and The Only Way is Essex-wannabes clogging up our TV screens. So how do we get people to want to be “normal” good citizens instead of footballers, their bed partners or some other famous mega-rich super star? Answer that one and I suspect you’ve cracked one of the biggest problems in post-industrial society. My best punt at it would be to somehow build a bridge between the generation coming up to retirement and the near-one million unemployed youngsters. Perhaps this less-PC generation of older workers who, for the most part would be embarrassed to admit to ever taking a state handout, can transfer their work ethic and philosophy. I see it every day in my business. Our younger employees learn so much from our experienced guys. Not just in terms of trade skills but also invaluable life skills. If we could just transfer that process into the unemployed market, we might just get somewhere.