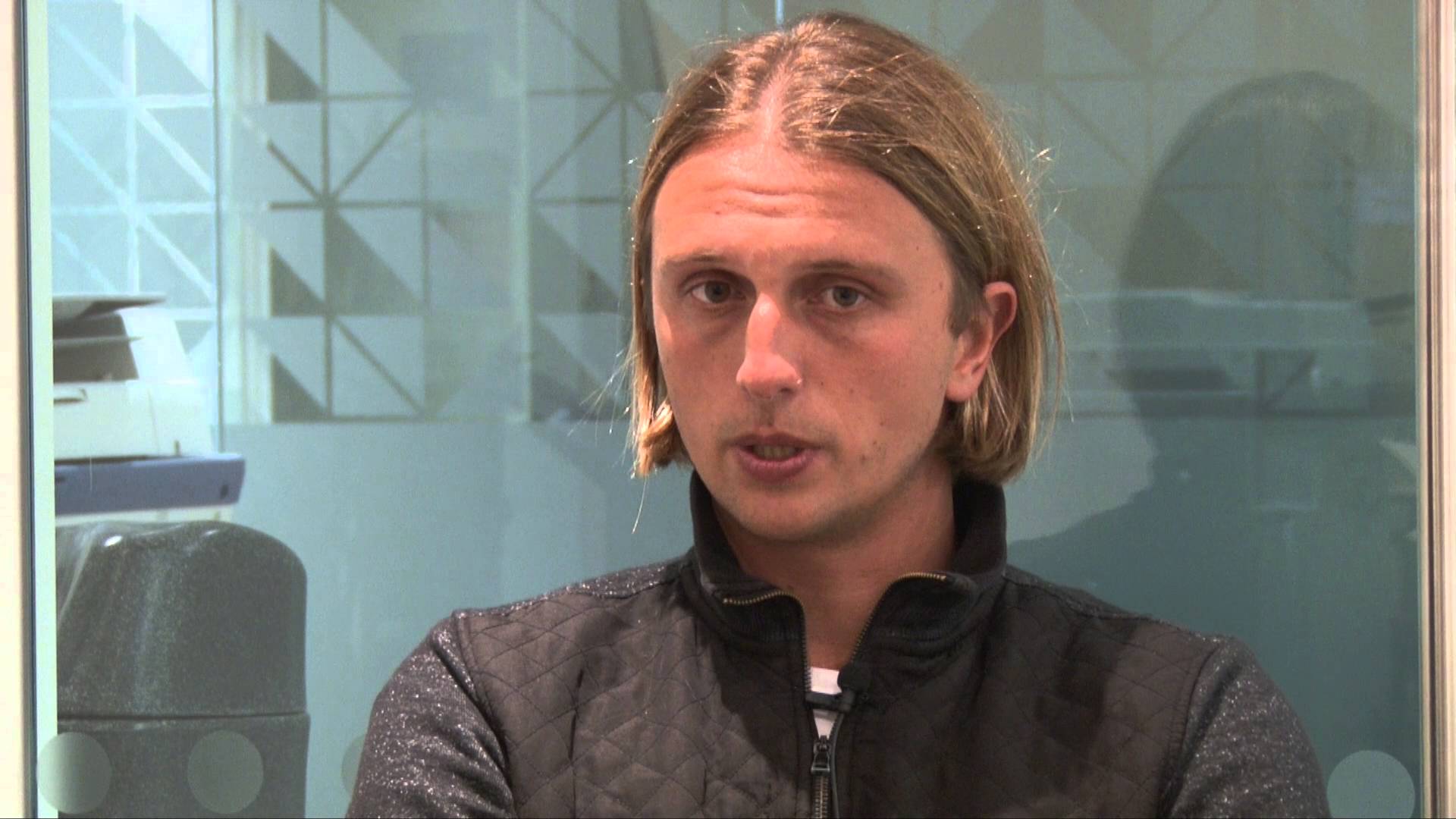 Everyone seems to be out to change the world these days, and while it’s no walk in the park, it’s not impossible either. We live in a world where companies come along seemingly out of the blue, with fewer resources, and is not only able to challenge established incumbent businesses, but also turn the entire industry upside down. Usually disruption happens faster than anyone anticipates. Things look like business as usual to those that have not faced a real market threat for a while, until it undergoes sudden, cataclysmic change – made evident by how Uber and Lyft are eating away at the taxi industry. Sure, Uber may just be an app, but it required someone to re-imagine how people got from one place to another without their own car. Similarly, WhatsApp, Alibaba and Apple disrupted industries in much the same way: Asking the question of why there isn’t an easier way to get from point A to B. Revolut also fits this pattern and having been crowned Disruptor of the Year at the 2016 Everline Future 50 Awards, we took a look at how the company aims to turn its industry upside down – if it hasn’t already.

Together with co-founder Vladyslav Yatensko, Nikolay Storonsky pooled their combined knowledge of investment trading and back-end development to create a global money app. Storonsky, a former trader at Lehmann Brothers and Credit Suisse, said: “I thought of the business three years ago. I was travelling a lot and wasting hundreds of pounds on foreign transaction fees and exchange rate commissions which just didn’t feel right. As someone with a financial background I knew exactly the rates I should be getting. As a solution, I tried to find a multi-currency card and was later told it wasn’t possible. But I was determined to make it work. “Revolut now has an ambition to change the way money is transacted, sent and spent around the world. The app and card are intuitive to use, free for all and offer customers the peace of mind that, with Revolut, you can use your money across borders at unbeatable value.” He highlighted that any entrepreneur looking to turn a traditional industry on its head needed to solve a big personal problem – “it will help keep you passionate when the inevitable hurdles appear.” Storonsky also suggested that regulation was a headache when starting up: “One of the biggest challenges we faced getting the product off the ground was all the regulatory box-ticking. You deal with people in other parts of the financial sector who are less motivated to work and are much slower moving. We hit a lot of walls with these types of people.”

Whatever problems they may have initially hit, however, soon fell away to the tune of great success, with Revolut now already boasting over 100,000 active users. Between them they are reckoned to have transacted more than $200m and saved close to $10m thanks to their being able to send and spend their money in pretty much any currency without attracting fees. The platform is also drawing 700-800 new users every day. Daily transaction volume is averaging $2m-$3m with customers spread across more than 60 countries, with the UK accounting for around 60 per cent, Europe 20 per cent and the US and rest of the world making up the balance. “Revolut was in beta from February to July 2015,” Storonsky explained. “The major growth started in July 2015 when Revolut launched to the public with a referral program which was extremely popular.” Investors have also been quick to see the potential of the company, which is shaking up money transfers. Storonsky and Yatsenko closed their company’s seed funding in February 2016, having raised a total of £3.2m from backers including Balderton Capital, Seedcamp and Point Nine to fund their firm’s expansion.

And Storonsky claimed innovation was the key to all Revolut’s success. He said: “Making sure we are always providing a superior experience for customers is what ensures we stay ahead of competition.” He also maintained that Revolut was challenging the banks and the way we manage our money. “Revolut is doing for money what the internet did for information,” he said. “Revolut is freeing the flow of personal capital around the world across currencies. “Revolut is, in our opinion, already playing a role in turning back the focus of the industry to focus on innovating to enhance the customer experience and of always pushing increased global connectivity.” By Shané Schutte