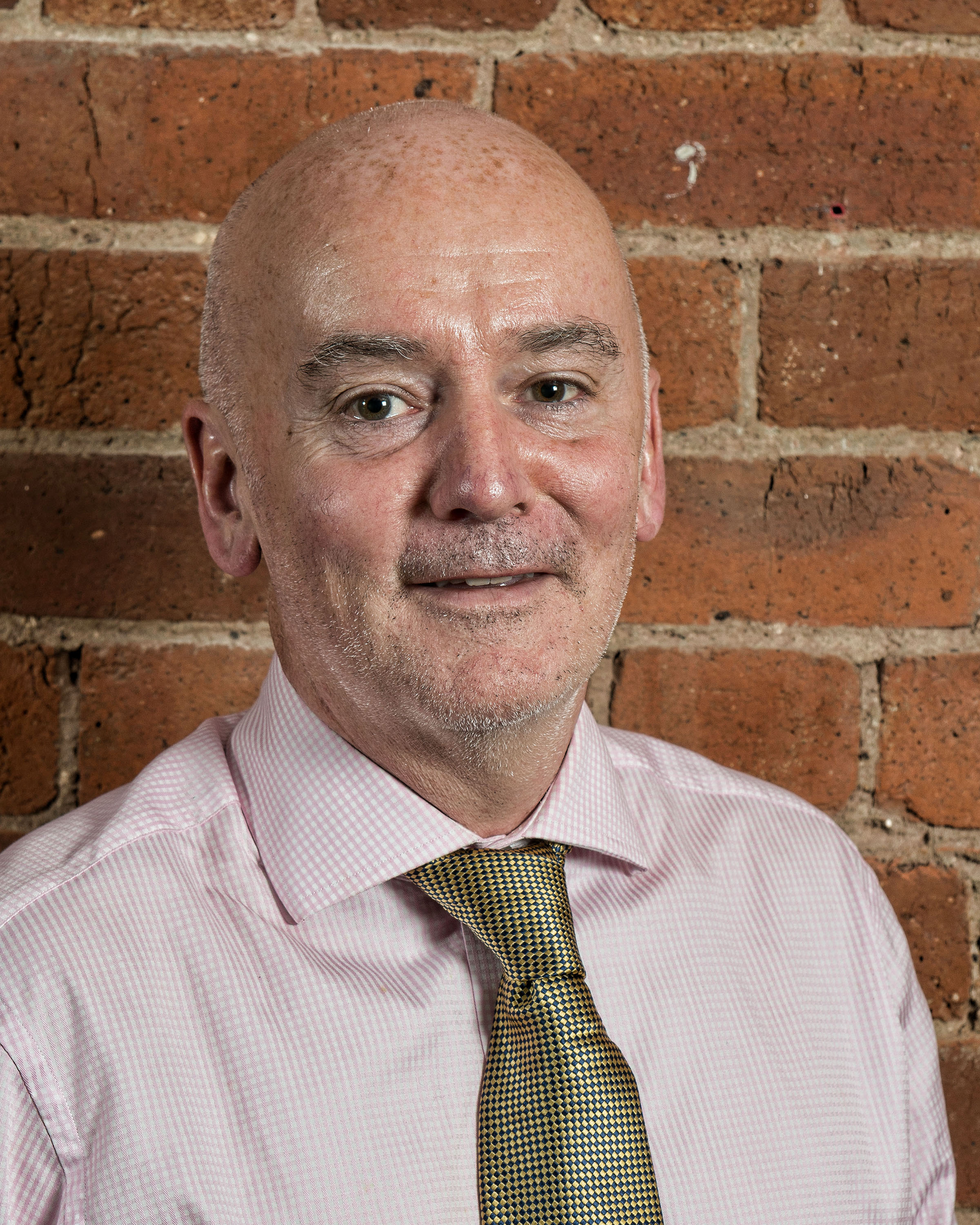 Share via
Put another way, should one country be allowed to bully another country through the media, especially if it isn?t in full possession of the facts or makes very sparing use of them? Should we really be claiming that a taxpayer who has been swayed by governmental policy ? i.e. into taking more risk in exchange for lower taxes ? is acting in a manner that is morally reprehensible or illegal? Or should some of these people actually be praised for taking the risks that other people are not prepared to take, especially if they provide the funds which stimulate or support our economy? Then we have the “secrecy” issue, aka the “privacy issue”. Aside from “tax avoidance”, one of the key benefits of using companies and trusts can be the additional privacy they afford us as individuals. Of course when media refers to privacy as “secrecy” it means to imply that a) the media has a right to know everything about everyone?s affairs, and b) individuals who try to keep their financial affairs private are somehow being dishonest. That simply isn?t the case, and we suspect that most citizens would soon acknowledge the fact if their affairs were subject to similar scrutiny. In fact, and as should be clear to all of us, there are many good reasons an individual may want to keep their financial affairs private; for example, would you like your next door neighbour or friends to know how much you earn or have in the bank? And if a company wishes to conduct its operations out of the public gaze, in order to ensure that innovations or product developments are not accidentally revealed to competitors, shouldn?t it be allowed to do so? So, yes, company or trust structures can assist in maintaining privacy, and, yes an overseas company or trust can add to the level of opacity achieved, but that doesn?t mean the majority of people using them are dishonest. A democracy has to start from the point that its citizens are law abiding and use the law to punish those who aren?t, not those who are. Trustees, directors, settlers, shareholders, and beneficiaries all have very strict legal obligation to report to HMRC wherever tax is potentially at stake, including any information on foreign investments and companies. Of course, there will always be criminals who try to use complex structures to make their affairs as impenetrable as possible for illegal reasons, and nobody should seek to defend those people. However, we do we need to start getting things in perspective, and concentrate on catching the criminals rather than vilifying perfectly legal asset management and tax planning activity. The media should be leading that campaign whilst helping to protect the rights of law abiding UK citizens from an overzealous HMRC, and not engaging in Facebook journalism. As one commentator has already said, “the headline here should be ?Cameron invests, makes modest return, and pays all his taxes”. Unfortunately, the truth is less interesting than fiction. The Panama Papers ? a leak of 11m files from law firm Mossack Fonseca that lists nearly 15,600 shell companies set up for clients ? has recently emphasised how some of the world?s most prominent leaders have used tax havens to hide their wealth. And it may be the final push needed to crack down on tax evasion. David Sutton is managing partner at Sutton McGrath Hartley.