The 2013 First Women Business of the Year, which recognises an organisation that goes beyond the ordinary to let its women reach their full potential, has been presented to mid-sized Suffolk brewery Adnams, and one of its leading women, operations director Karen Hester (pictured above with Lloyds Banking Group group director, diversity and inclusion, Fiona Cannon). The award was presented at the 2013 First Women Awards, in association with Lloyds Banking Group, on June 12.

Adnams was recognised both for its innovation and for how it has fostered its female employees in a traditional sector.

Under the supervision of Karen Hester, the business has created one of the UK’s most energy-efficient buildings, its distribution centre. It has also launched the UK’s first carbon-neutral beer.

The First Women Awards judges were particularly impressed by the company’s investment in its people and, particularly, in the career development of Karen Hester, who rose from office cleaner to operations director, running all day-to-day operations at the 300-employee business.

Hester arrived at the business after an early career in the army and having overcome traumatic personal experiences. Today, she looks after 16 senior managers, ten of whom are women – demonstrating how she, too, champions other women in her workforce.

The judges felt that, if more businesses spotted and nurtured such talent, and put it to such powerful use, the UK economy would be strong indeed.

The First Women Awards were created by Real Business and the CBI to recognise trailblazing women whose achievements open opportunities for others. Supporters include: the CBI, Accenture, Alexander Charles, benenden health, Centrica, COINS, IMechE (Institute of Mechanical Engineers),  ICAEW, Land Rover, Real Business, CfEL (Centre for Entrepreneurial Learning at the University of Cambridge Judge Business School), and the Huffington Post. 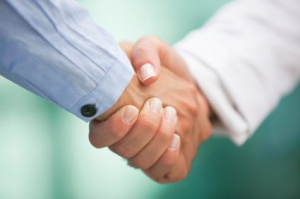 What effective networking is really about 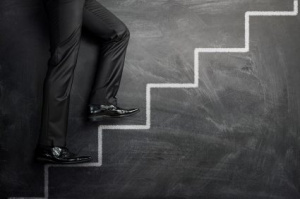