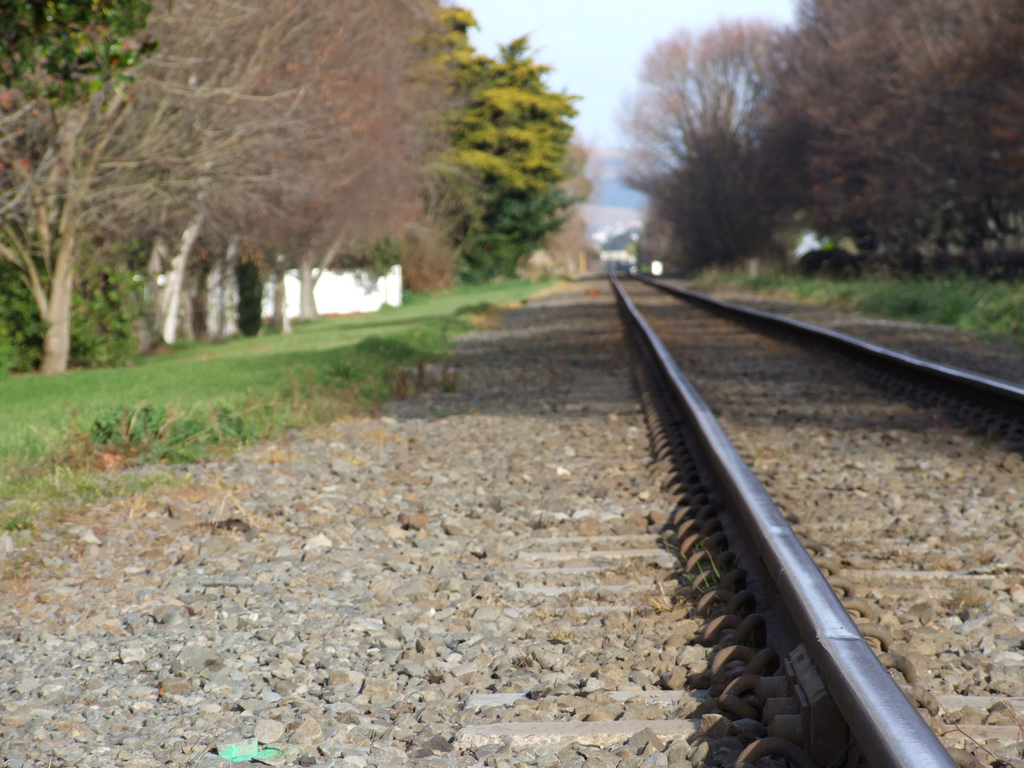 Our East Coast line bypasses some of the greatest British cities that take twice as long to get to than their distance from London suggests.

Someone once had a fantastic idea that instead of building an East Coast fast rail link connecting London with Bedford, Northampton, Leicester, Nottingham, Derby and Sheffield, ie following the M1 to Leeds, they would instead only invest heavily in a line which runs through rural Lincolnshire Genius! As a result it takes longer to get to Derby than it does to Leeds and rules out Leicester, Nottingham, Derby and Sheffield as potential commuter towns, despite their abundant city centres, eager for housing redevelopment. Perhaps, instead of spending 30bn (one cannot keep up the spiralling final estimate) on HS2 shaving 15 minutes of the journey to Birmingham, we should adopt the policy of urban regeneration and genuine infrastructure investment benefit. Its not often I agree with Boris, but surely the HS2 30bn would be better spent building a brand new 21st century airport to the East of London and upgrading the rail links to the East Midlands. This would then allow housing developers to create homes for 200,000 people on the old Heathrow site and for several thousand families to move out of London to more affordable housing and commute for a very reasonable 60 minutes on the train less than many existing more local commuters. This would benefit Londoners by taking away the overhead flight path reducing noise and pollution and also easing the housing crisis. Ultimately this would also create more jobs and trade for London. Why more jobs Because a new airport with flight plans based away from central London housing could not only be bigger and more efficient, it would be able to operate 24 hours and bring more even visitors to London at peak times. Investment in a new airport (on brown belt land) and better rail links on existing track space mean we dont need to rip up thousands of acres of countryside to build Mr Clegg’s new towns. Instead we can take a leaf out of the success stories of Liverpool, London and Manchester where urban regeneration and investment in infrastructure has already transformed former industrial areas and created modern communities like the Docklands. Cities like Leicester, Nottingham and Derby all have potential for new housing and fast links to London in under an hour without laying a single brick on green belt. And lets not forget about how much is spent every year upgrading and repairing the M1 link and how much wasted time and money is spent in traffic jams every day. Boris Johnsons vision for an estuary airport is right not just because our prevailing westerly wind means Heathrow has always been in the wrong place, but because there is the space to create a modern 24 hour airport. The idea of building one of the new towns on the site of the old Heathrow is almost Victorian in its elegance and simplicity why on earth wouldnt you But London needs more. It needs new commuter towns. So, lets not take a sledge hammer to crack a nut by building new towns which will require new rail links. It has to be easier to improve the links to existing towns and invest in building them up into thriving communities. If any of this makes sense I guess you are not Sir Howard Davies. The debate should not be is HS2 good or bad. Of course it’s good, it’s just in the wrong place. Nigel Cooper is an executive director at Motivcom Image source