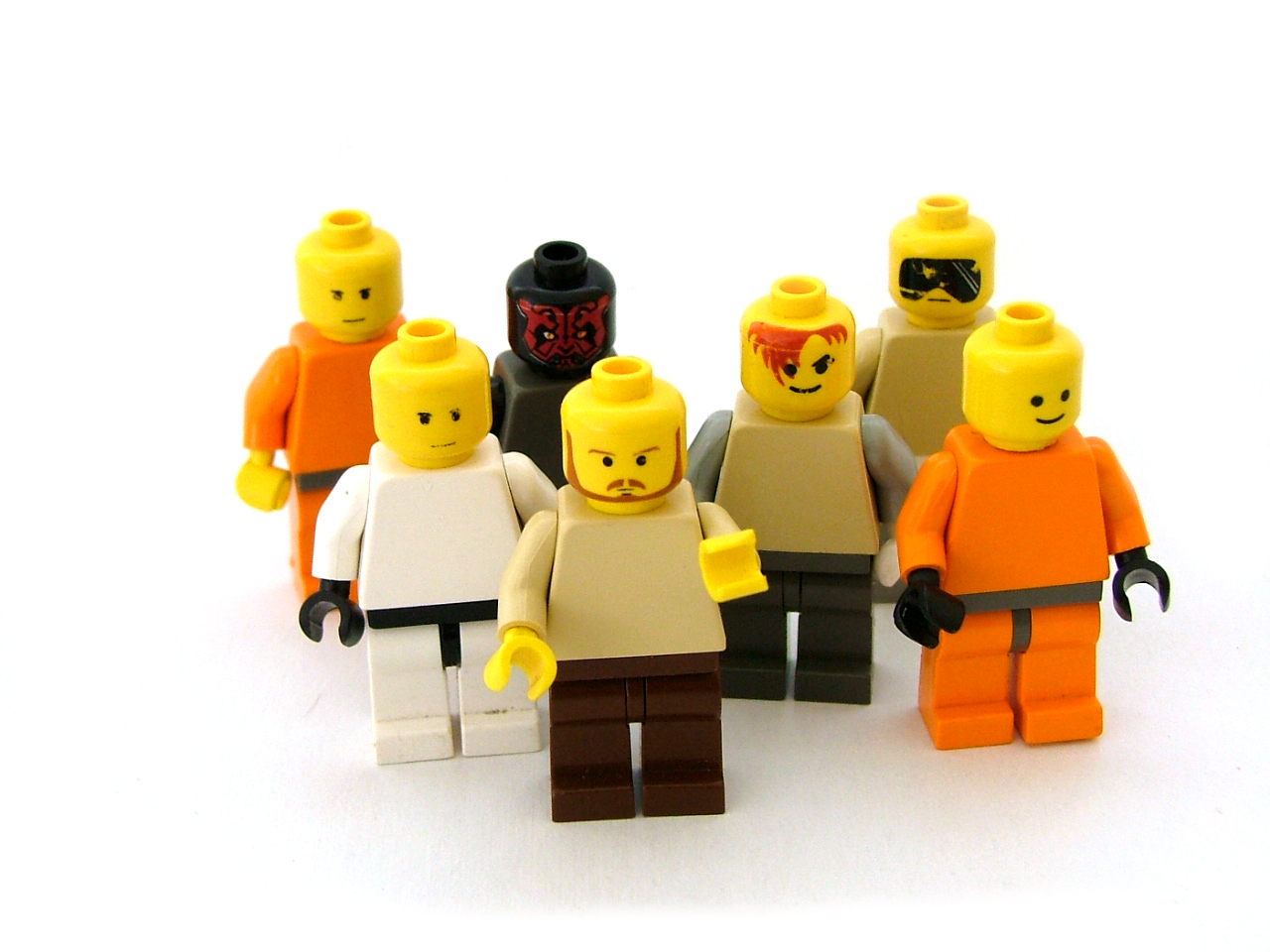 Employers have trade associations just as employees have trade unions. These associations lobby the government and interact with the civil service to make sure new legislation is as business friendly as possible. They also issue press releases, either offering a mild critique of government policy or highlighting their own lobbying prowess. This arrangement leaves owners and directors free to concentrate on business.

However, if their trust turns out to be misplaced, then the result can be worse than if they had no association at all. Those with the sharpest elbows often get the best deals and some associations are noticeably more effective than others.  A good example is farming, which is represented by the National Farmers Union. Farmers are notoriously difficult to please – but they enjoy relief from business rates and most planning restrictions while enjoying tax allowances, estate duties, subsidies and rebated rates of fuel and road fund duty that other businesses can only dream about. So what does the NFU have that other associations lack?  For starters, most of its decision makers are themselves active farmers. And despite being scattered across rural Britain, farmers play an active role within their own community. Their PR is good, their shows and events well attended, and they have a common bond with the land. They may not make a fortune but they seldom go bust.  At the other end of the scale, large industry associations are mostly run by professionals, often with a background in politics or public relations. Their message might be more polished and sophisticated – but their members have to contend with punitive rates of taxation, byzantine planning laws and gold plated regulations.  Major trade association get-togethers are top-down events. Instead of providing a venue for members to coalesce and act in concert, they have become soap-boxes for their well-paid bosses to demonstrate their own worth.  Close ties with the political elite forms a significant part of their appeal and few conferences take place without the appearance of a senior member of government. However, more benefit probably accrues to the legislators rather than to association members.  The professionals who run the large associations pay a heavy price for their access to the political machine. They must not promote civil disobedience (as unions and farmers have done with some success). No matter how badly drafted or financially crippling new legislation might be, fierce vocal attacks or organised resistance will simply not take place.  Trade associations often claim to have got a result when all they have actually achieved is a delay. Furthermore, a great deal of adverse and ill-conceived legislation would undoubtedly wither on the vine if the associations offered a more spirited resistance in the first place. The current campaign against man-made global warming is a good example. Despite evidence that the climate may actually be cooling and mankind accounting for only two per cent of CO2 emissions, a number of hugely expensive initiatives have been spawned. Trade associations send out mixed messages in response: the CBI, for instance, welcomes government initiatives to go green (it even formed its very own Climate Change Board) while, on the other, it warns about the danger of increasing the burden on business. Green initiatives become revenue raising exercises, the environment gains nothing and business gets hit by increased regulation and higher costs. Recent studies also conclude that for every job created in the green economy, three jobs are lost elsewhere. In the final analysis, it is up to trade association members to make sure that they are happy with what is being said and done on their behalf. In a democracy, you get the politicians you deserve – and the same applies to trade associations. Most of them provide a worthwhile service but it is also clear that some of the larger ones, in particular, have gone native and need more input from their members. It is also clear that a great number of the recent silly but expensive regulations are playing a significant role in prolonging the current recession and should be binned.  Robert Durward the director of the British Aggregates Association. Picture source