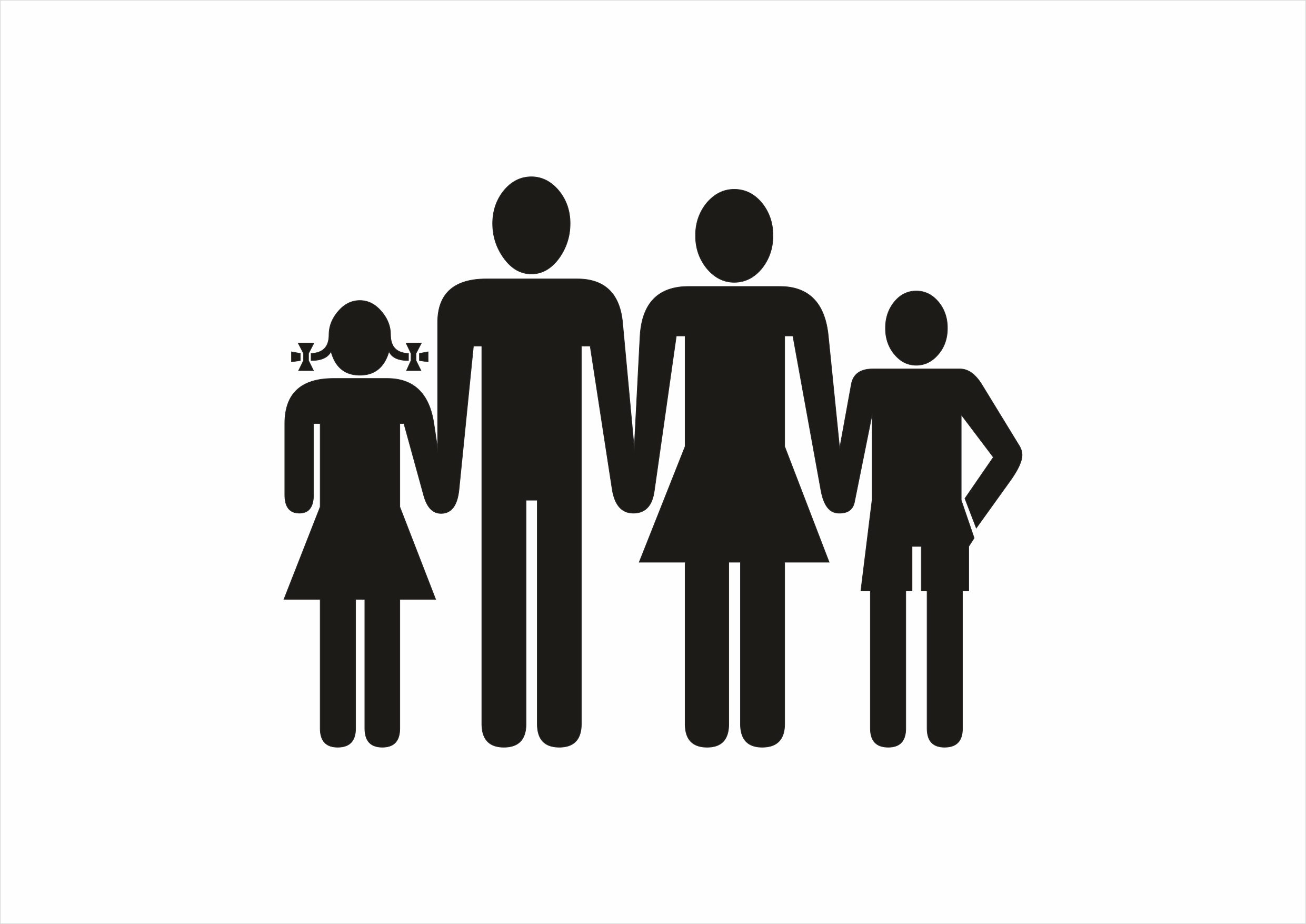 Share via
When Jessica Mclean was growing up she was enchanted by the waterproof ?play? clothes her mother ran up on the sewing machine at their Northumbrian farmhouse. Angela McLean kitted out her two boisterous daughters, Jessica, then five, and Stephanie, three, in colourful outfits which could be cleverly pushed into a draw-string bag coming out of a pocket in the clothing. The girls were so pleased with their garments that Angela was inspired to start a business ? Baggers Originals ?in 1990 selling the garments throughout the North East. Unfortunately, by her own admission, Angela at that time did not possess the business skills necessary to stay afloat and the business folded. Fast forward to more recent times and Jessica, an established businesswoman in her own right persuaded her mother, who has since gained a degree in marketing and communications, that they should re-launch Baggers together. Says Jessica: ?I have always believed that the original products were just so loved that it made sense to resurrect them. It feels like a part of our family heritage that I was meant to take on.? With a loan from The Start Up Loans Company under their belts they plunged ahead and they have just signed an exclusive deal with Monsoon. The Baggers story is the perfect example of a family-run business working exceptionally well ? and long may it last. And it?s a trend that appears to be going strong in the UK. According to the Institute for Family Business (IFB), there are around three million family firms in the UK. At least ten of these are thought to be the oldest in the UK. For example, RJ Balson & Son, a butcher?s in Bridport, Dorset was established by Richard Balson 1515 when King Henry VIII was on the throne. It is still running today using special meat recipes which have been handed down through the generations. I can certainly testify to the pluses of going into business with family as my brother Matthew and I set up a restaurant, Mya Lacarte, in Berkshire in 2007. We were thrilled when we got listed in the Michelin guide and I?m pleased to say we are still going strong. My own advice if you are working with family is to make sure you there are clear goals and strong boundaries. Don?t bring personal issues into the work space. Equally, don?t compromise otherwise peaceful days relaxing with family by bringing intense work discussions into the home. The good news is that working with family can actually bring you closer and there tends to be a deep sense of loyalty that money just can?t buy. Interestingly enough, in America 5.5m family-owned businesses make up 57% of the country’s GDP, and employ two-thirds of America’s workforce, according to the University of Vermont’s School of Business Administration. Huge household names, such as Walmart, Mars, and Rupert Murdoch’s News Corp are all family businesses. But running a family business can have its downsides. According to The Family Business Institute, only approximately one third of America?s family-run businesses survive into the second generation, with just 12% remaining “viable” by the third. Disputes over profits, business goals, and philanthropy are invariably cited. Nevertheless, I love the idea of families working together, sharing their dreams and aspirations. There is something really inspiring about creating a heritage brand ? so go on, what are you waiting for? Apprentice winner Yasmina Siadatan is the creative director of the Start Up Loans Company.