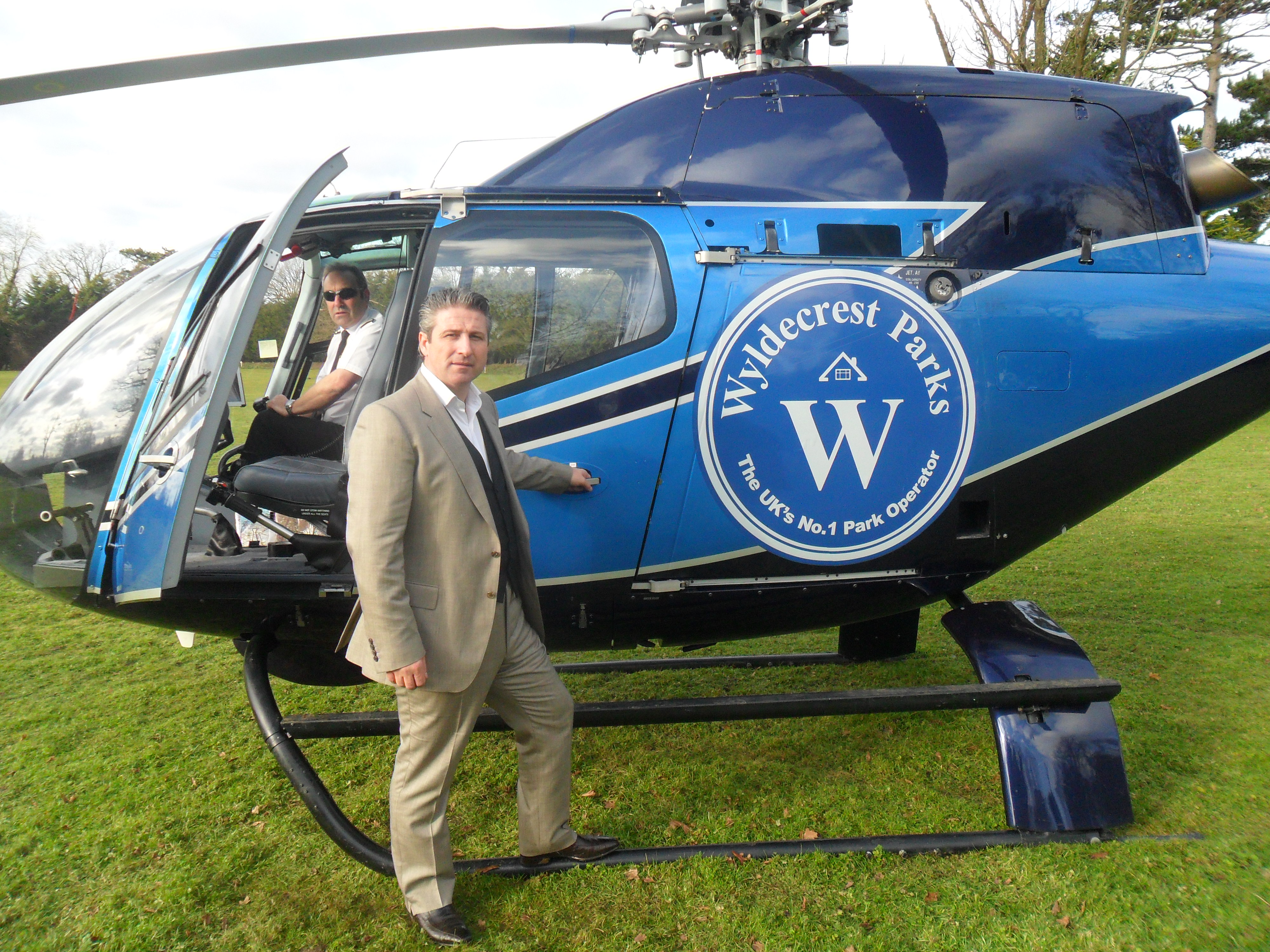 Best?s latest venture is in the alcohol market, with the businessman acquiring luxury gin brand Givinity in March 2016.

The takeover came just months after the beverage business was launched in November 2015, while the short existence has seen it stocked in five-star hotels and private clubs, premium stores and Michelin restaurants. But, while Best can afford to make such deals today, he explained to Real Business that money wasn?t always so accessible when he was growing up. That, coupled with his heritage, made things difficult, but those difficulties encouraged Best to persevere as he revealed for our latest Business Class profile. (1) How much did your first job pay? Actually, almost nothing. It was only commission-based and my job was to go door-to-door selling tarmac. I started working at a really young age with my dad, maybe around the age of just eight-years-old, labouring and tarmacking. And despite everything, I used to love it and I do honestly recall those times with joy. That?s a traveller?s life after all. (2) Were you born into wealth or has your success been self-made? My success (if you like to call it that) is completely self-made. I came from an extremely poor background, I was born and raised in a Romany gypsy family. However, when I was a child, I?ve never realised that I was that poor in fact, that has never crossed my mind because I was extremely happy with my life and I?ve been blessed with such a loving and fantastic family! But coming from this background just gave me even more desire to succeed, to want more and to be better. Being a gypsy means that you have to face lots of obstacles and prejudices but I believe that was exactly what gave me all the will to succeed. I?m proud of my background and origins and I never forget where I?ve come from a minority group. But I like to believe that I was capable of taking those negative prejudices into positives.

(3) You have achieved business success with property, nightlife, food, finance and events which area has been the most lucrative for you and why? Actually, the most lucrative were the mobile phone shops in London that I owned in the 1990s. It was something totally new and innovative by that time, and we were pretty much the first ones within that industry. The business grew up so rapidly from absolutely nothing that I managed to sell it for several millions of pounds after just three years. I then started Wyldecrest Parks and that?s now my most successful business without any doubt we?re celebrating our 15th anniversary this year and we are the largest park home operator in the country. At the moment, only within Wyldecrest Parks, we own 46 retirement and holiday parks across England, Scotland and Wales. Again, that?s only because we?ve managed to find a niche within this particular market and we were brave enough to invest on it. Now, this company is valued over 200m and I run it as aggressively as I?ve always done. In the next five years, my biggest aim is to see Wyldecrest Parks doubled in size and becoming a fully international park home business. (4) What has business ownership taught you about money management? That the utilisation of money is the key to the success of any business. You shall treat money as you treat your girlfriend or wife: respect it, love it and not lend it to others in that way, it will look after you and respect you back.

(6) Do you get more satisfaction from spending or saving your money? If you want to be happy you should spend a little and save a little too. If you only spend money, or if you only live for saving it, you can only be unhappy. It?s all about finding the right balance. (7) What are your most expensive hobbies? I?d say my helicopter?it is probably my most expensive extravagance. (8) Most prized possession? Honestly, don?t have any?except my wife! (9) You recently purchased Givinity how did the deal come about? I?m regularly approached by businesses who want to have me on board, either to mentor them or to invest into them. However, I tend to be quite selective because my time, and my team?s time, is generally much more valuable than money.

Givinity stood out from the crowd due to its product, which was far away of any other currently in the market its design, the bottle, everything. And it was already shining because it was in Harvey Nichols nationwide and soon to be sold in many other top store outlets. Now, in such a short period of time, it’s also in ten different international locations already. (10) Givinity aside, do you have a favourite luxury brand? I?d probably say Roberto Cavalli due to the outlandish flair he brings into all his designs. (11) Where has your most luxurious holiday take you? Burj Al Arab in Dubai. It?s opulence, the whole service in there and, of course, the great weather, have taken my breath away. (12) Excluding property, what has been your most expensive purchase? It was a Rolls Royce Phantom. But I especially loved it because it was a distressed sale, below its market value I kept it for two years and then sold it, without losing any money.

Supercars have been proven to be an adrenaline-fuelled investment method with rapid returns indeed, the value of a handful of top vehicles grew in just months.