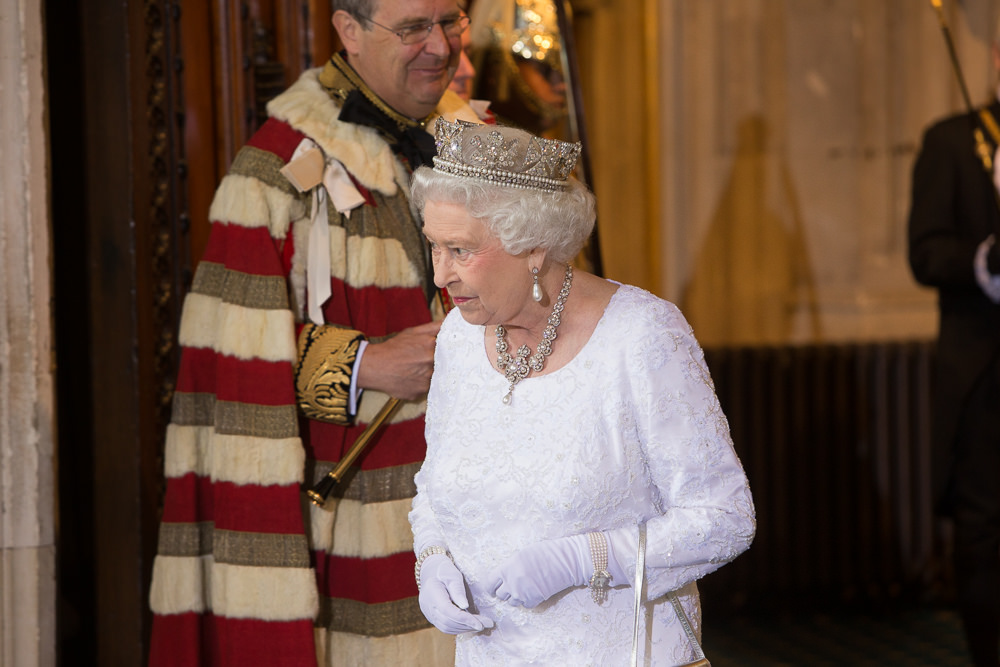 On 19 January 2015, Cameron called for Britain to overtake Germany by becoming a nation of ?full employment?. He intended for Britain to have the highest percentage of people in work of any developed nation. This coincides with chancellor George Osborne’s claims that the UK could replace Germany as the largest economy in Europe by 2030.

This would involve the UK, currently at 72 per cent in terms of people in work, overtaking Germany’s 74 per cent. The prime minister said full employment would mean that “anyone who wants a job is able to get a job in our country”. Previously outlined in his Conservative manifesto, Cameron pledged to increase the number of startup loans provided by the government to 75,000. The loans provide about ?5,000 to young entrepreneurs founding a business. He claimed that it had been a “tough few years”, but that “we haven’t solved all Britain’s economic problems, but the plan is working”. Now under a Full Employment and Welfare Benefits Bill, announced during the Queen’s speech, ministers will be required to report on job creation and apprenticeships on an annual basis.?The aim is for two million more jobs and three millino apprenticeships to be created.

Key announcements for British businesses from the Queen's speech

Unemployment has been falling, with the industry still voicing concern about youth joblessness.? Read more on the new government: Chris Jones, chief executive of the City & Guilds Group, said: “The enthusiasm for reaching three million apprenticeships underscores the importance of vocational training for people up and down the country. “However, numbers don’t mean anything unless apprenticeships offer a quality teaching and learning experience for every apprentice. If reaching targets becomes more important than ensuring quality, apprenticeships could lose their credibility and the progress we’ve made so far will be undone.”? Young British people will be offered support to gain skills as part of the jobs drive, while in turn needing to report on how the government is achieving its objective. The legislation has also put forth a planned reduction in the welfare cap ? from ?26,000 to ?23,000. And young people will be required to “earn or learn”. The bill also sets out plans to freeze working-age benefits, tax credits and child benefit for two years starting from 2016. By Shan? Schutte