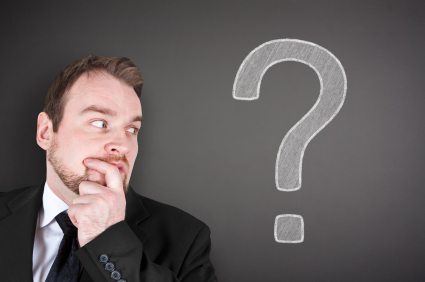 I’m no economist, but I do note with interest that those who are can’t explain why the number of people in work continues to rise as the economy shrinks and dips its way into the double.

Firstly, I wonder whether – and in my ignorance I hesitate to say it – the powers that be could have their figures all wrong? Surely not! If the “experts” can’t assemble the relevant figures and statistics needed to run the economy with accuracy, it would be more than a tad worrying.   And yet, there are other anomalies. How can the construction industry be showing increased output when house building has shrunk again? It can’t all be down to the Olympic stadium. Realistically, governments have massaged unemployment figures since the age of time. Raising the number of hours someone can work and still obtain housing and working tax credits has encouraged more people to work part time. Other huge changes in the benefit systems include the newly offered dole alternative, whereby registering as self-employed allows you to claim benefits.  That’s so much more respectable than being called a “dosser”, too. At the same time, the government PR machine will be happy that it can hold forth in the growth of enterprise. Looking at what has happened to my own company over the last few years, I can actually offer a couple of explanations. We’ve seen a huge increase in HR legislation hot on the tracks of the health and safety labyrinth of previous decades. We’ve seen a society in a spiralling economy where more and more companies are slow or unable to pay their bills. We’ve also seen a populace increasingly fond of litigation, fanned by the growth of the “no win, no fee” boys.  Thus, in order to stay out of the courts, small companies have to fork out thousands to solicitors, health and safety advisors and HR advisors. This has to account for some of the “surprising growth” in skilled labour. Simply, the ratio of service industries to producing companies has grown beyond all recognition. Some argue that productivity per capita has gone down; I’ve seen this happen. In a buyers’ market, customer demands are ever higher. Ten years ago I was able to take care of sales, organise production and run my company’s finances with a part-time assistant. Now I have a team of eight doing the same job. We need to do more to sell; our customers want higher levels of service and attention. There’s a nationwide lassitude among the unemployed. Schools have encouraged a snobbery against manufacturing and engineering professions. The result: it’s become very difficult to obtain good quality shop floor staff.  Only a few wish to learn; only a few take pride in their work. Inevitably, productivity goes down. As the number of employees goes up, so does the number of supervisors.
Small wonder employment goes up as the economy shrinks. But with these as some of the underlying causes, it makes it increasingly impossible for businesses to survive. If they cannot, we will see much greater numbers of unemployment in the long-term. Eventually, the service industries will only be servicing each other. Jan Cavelle is founder of the Jan Cavelle Furniture Company.