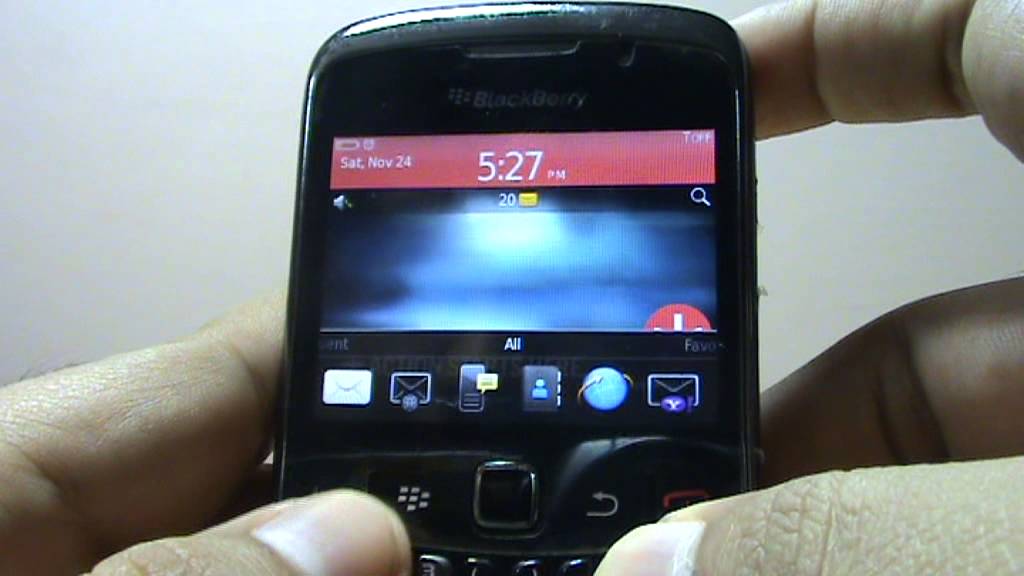 Share via
Still think you can get away with pushing your product without having done the timelessly cited research into consumers? That’s the exact reason why almost half of shoppers abandon even their favourite shops. At the same time, Ometria research found a staggering 84 per cent of consumers felt bombarded by online retailers, with 46 per cent saying they would stop shopping at specific brands that didn’t take their requests to heart. The research went on to claim that several brands didn’t know basic consumer information before targeting them – such as whether they were male or female. And almost a fifth of UK shoppers suggested they would like for companies to better understand their approximate budget and provide recommended products and services that were more realistic to their earnings. That being said, there have been a plethora of past mistakes in this area that bosses can learn from – namely that it pays to listen to your consumers.

The company that led the smartphone revolution is now a shadow of its former self and there’s one glaring factor why. Essentially, it believed it knew better about what consumers wanted in terms of smartphones. More importantly, it failed to adapt with the market and blew it when Verizon asked Blackberry to create a touchscreen to compete against the iPhone. It led Verizon to instead approach Google and Motorola. This reluctance to keep pace was further emphasised when former co-CEO Jim Balsillie quit the company’s board after it refused to focus on instant-messaging software, as well as when founder Mike Lazaridis opposed the launch of the touchscreen Z10 to rather work on keyboard devices – the board didn’t listen and it proved fatal as the company turned away from a product that had always done well with corporate consumers.

You’re probably wondering what feat granted Netflix a spot on this list, after all, it’s a raging success. However, in 2011 it landed itself with a bad reputation because it didn’t take consumer feedback on board about splitting its DVD and streaming businesses. In an interview with the New York Times, Netflix CEO Reed Hastings said he had assumed the plan to split the company had been presented to customer focus groups before it was made public – but wasn’t entirely sure. Furthermore, he couldn’t recall what those focus groups had said. What CEO doesn’t remember how well his plan was received? Regardless of research and focus groups, if Netflix had actually been listening to the reactions of its customers, all it really had to do was review over 11,000 mostly negative comments on the company’s initial blog post or check Twitter and Facebook. The lesson for any business here is that in the digital era it’s never too hard to find out what your consumers think, and if the reaction isn’t positive and you still go ahead with your plans, then prepare to lose a few customers along the way. Just ask Netflix! It ended up losing a whopping 800,000 subscribers, its stock price fell to less than half its previous value and the company became one of the ten most hated companies in America of that time. Read on to discover the company that refused to jump on the digital bandwagon. By Shané Schutte