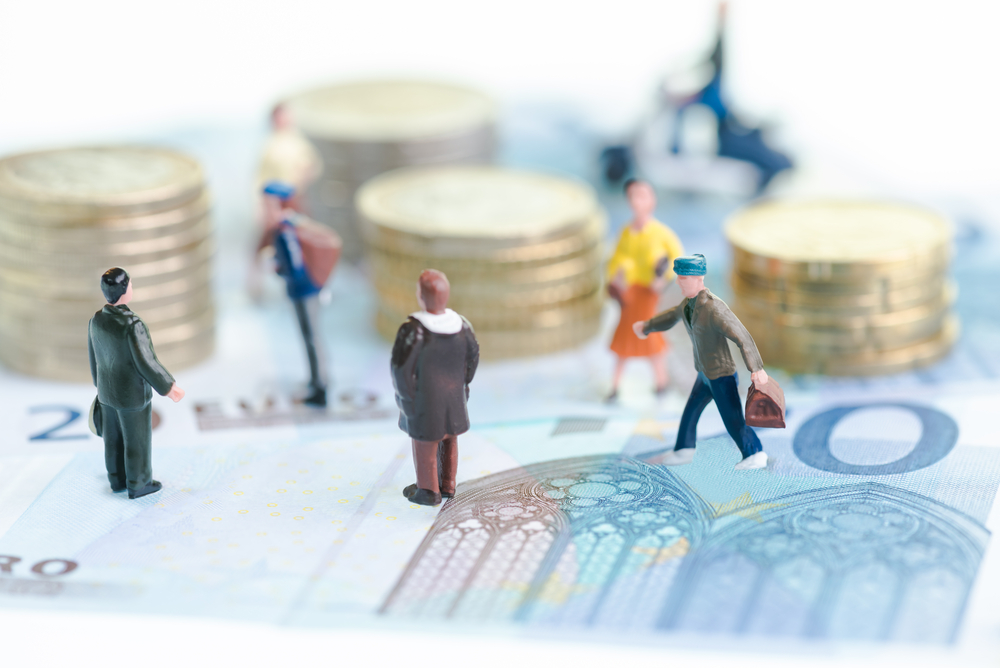 As for McKechnie, he explained that, quite simply, better paid staff nurture a happier, more productive workplace environment.? “Our workforce has shown exceptional commitment, driving our young business to flourish in a competitive market,” he said. “We have also found that we?ve experienced less employee absence than the expected average, something we certainly attribute to the positive work environment created by offering the Living Wage.” By offering the Living Wage, he stressed, the company has been able to attract a high calibre of employees. “We want to provide our employees with a supportive work environment, and expect them to be fully committed to the company and be passionate about helping the business to grow. As we had always expected to provide the Living Wage as a minimum, there was never an issue about adjusting our business plan to allow for the increased spend in wages. And we believe if we can provide a higher wage as standard, other businesses should be able to as well.?

Financial wellbeing company, Balmoral Financial, has also considered the advantages that the national living wage presents for its clients across both the private and public sector, with Peer suggesting the firm “recognises that if members of a team are feeling happy, secure and supported, they will be more productive and the business will benefit in the long run.?? “UK employers can help ease this stress by ensuring that employees feel as supported as possible,” he said. “By increasing salaries in line with the NLW, and by providing access to other services such as financial education or a low cost loan repaid via an employee?s salary, employers can improve their staff?s overall sense of wellbeing as well as their financial wellbeing.”

Besides being a preffered ingredient for a happy team as Peer suggested, Foulger added that it would give small firms a competitive edge. ?Many businesses in the UK will see the introduction of the NLW as a costly set-back, expected to drain both financial resources and energy,” he said. “But as the HR director for allpay, the first company to sign up to the Living Wage in Herefordshire, a voluntary scheme that pre-dated the more formal and lower rate, mandatory NLW, I can assure businesses that it should be seen as a positive and any effort put in at the outset will be more than worthwhile in the grand scheme of things.” Of course, Herefordshire is said to be one of the lowest paid counties in the country, as such this is no mean feat for the business to have achieved an accreditation. But it has meant, according to Foulger, an overall improvement in attracting and retaining talent. “Talent acquisition can be difficult for companies outside of London, but the NLW and its more stretching predecessor Living Wage, has given us a competitive edge that we didn?t have before,” he added. “Essentially, unless employees feel valued and motivated, they will have no desire to drive business forward. Just like the Apprentice Levy the benefits outweigh the costs.? Curious about BrewDog’s take on the Living Wage? Then read on. By Shan? Schutte