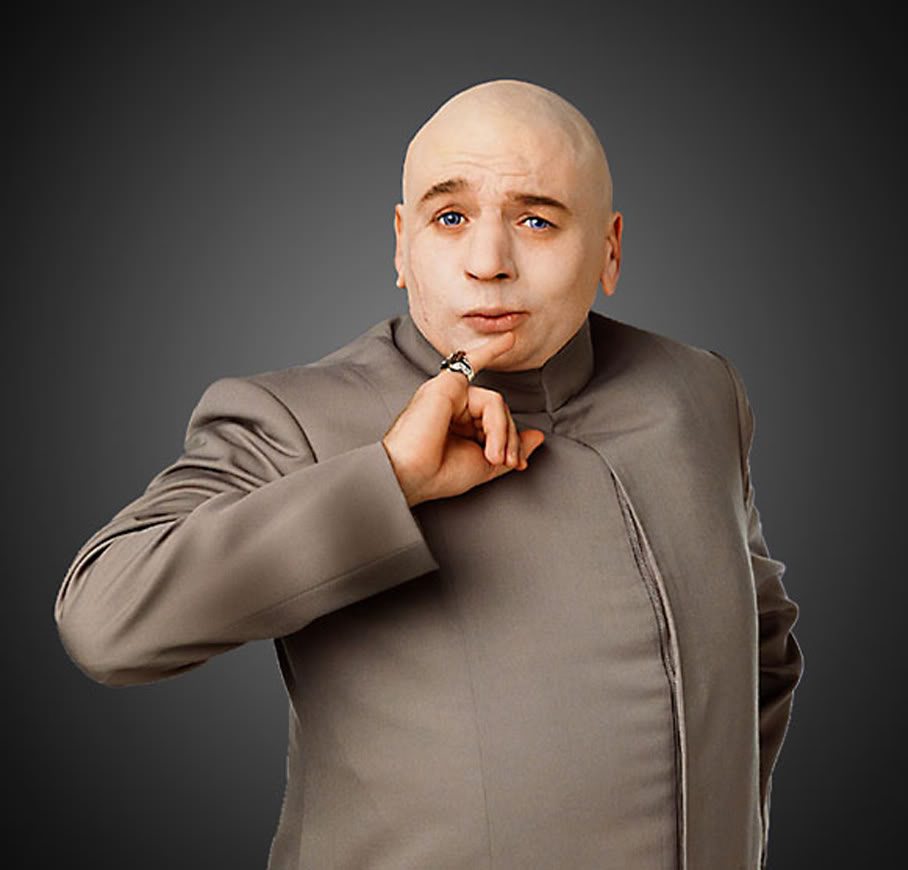 After the breathtaking IPOs of LinkedIn and the nearing IPOs of Facebook and Groupon (at double-digit billion-dollar valuations), the world is on fire.

Bubble or not, this is the beginning of something new ? the next wave of internet startups are poised to make a big difference. But have you ever wondered what makes a company more successful than another? What’s the difference between a billion-dollar company and one that just doesn’t grow? Well, the team at Silicon Valley-based seed accelerator Blackbox may be one step closer to finding the billion-dollar recipe. Blackbox has been working with Berkeley and Stanford universities on the Startup Genome Project, which aims to crack the “innovation code” of Silicon Valley ? and they’ve just released their first report (here’s a link to the full report), based on profiling over 650 startups. The report outlines 14 key characteristics that make a startup successful. Here’s the pr?cis: What do you think of Blackbox’s ideas? Do you recognise yourself or your business? What does it take to build a billion-dollar (or, better yet, a billion-pound) company?