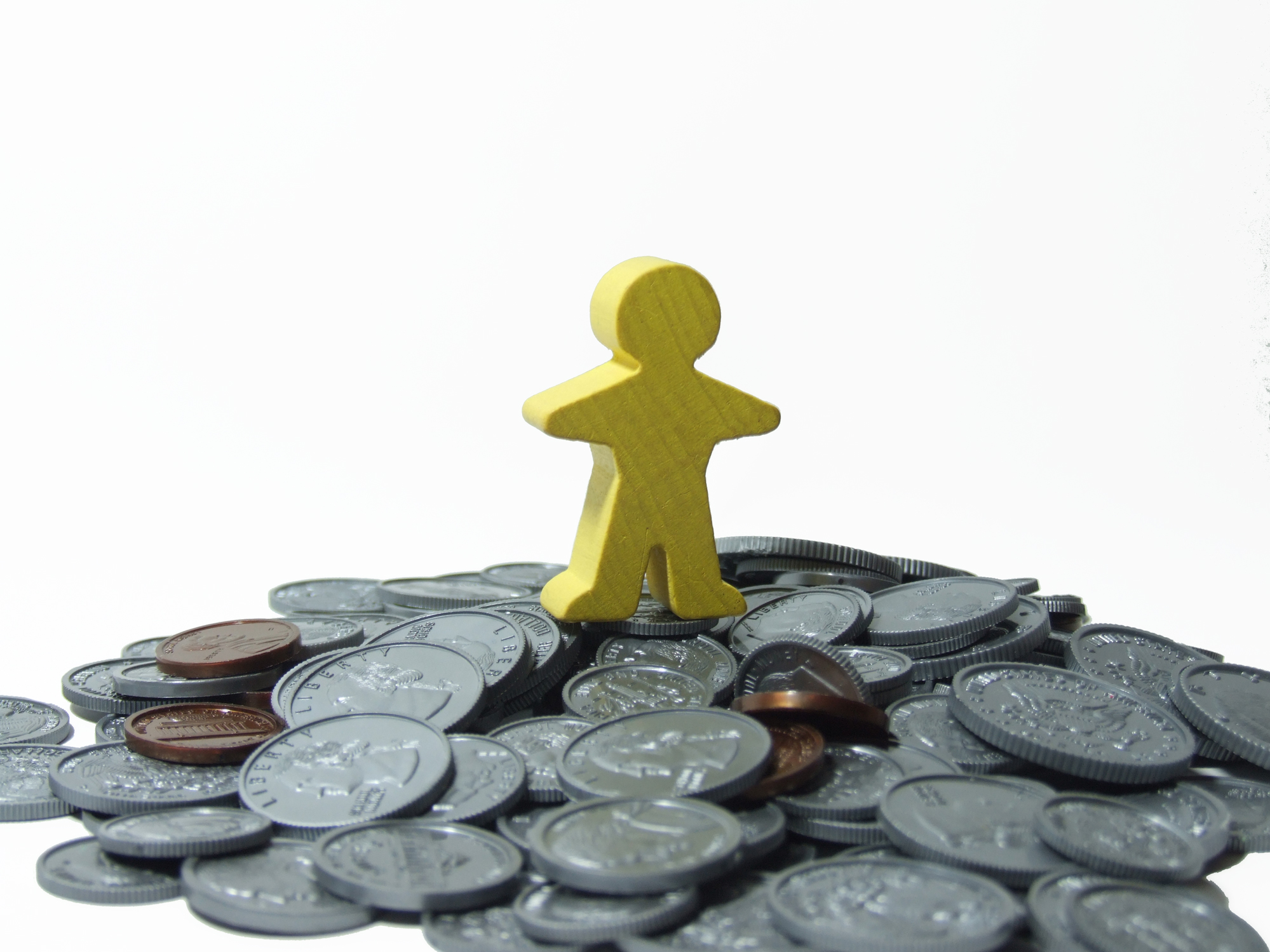 While it?s encouraging to see signs of recovery in the US economy, the market is still undeniably tough ? especially in financial services and in particular in investment banking.

JP Morgan Chase, largely viewed as the bellwether for the industry, released lower than expected fourth quarter results in January as the European debt crisis continues to weigh on trading and corporate deals.  That said, and despite a slow start to the year in terms of large global M&A deals in the technology, electronic and digital media and telecoms (TMT) sectors, there were four deals that took place in February valued in excess of $1bn. According to Regent Associates, one of Europe?s leading suppliers of corporate finance services to the TMT industry, Oracle is buying Taleo, Misys and Temenos are involved in an all share merger, Hutchinson 3G Austria has agreed to buy Orange Austria and Glory, Japan?s largest money-counting machine manufacturer announced it would buy Talaris.  This must be a positive sign, and it is encouraging that European companies were involved in three of the four $1bn-plus global deal announcements. Despite the relative lethargy in the market as a whole, M&As will continue to be a strategic tool for growth.  The good news is there seems to be a large appetite and plenty of capital for high quality assets, particularly in the US and Asian markets. However, especially in the current climate, acquisitions must be made to work. This means adopting the right approach from the start and managing a properly structured process through to the realisation of the envisaged benefits. One of the problems for most M&As is that beyond the headline announcement of the deal, many simply fail to deliver the business value anticipated. It?s a sobering fact that M&As are actually more likely to destroy shareholder value than create it. According to some reports, between 50 and 70 per cent of M&As either fail outright or fall short of their desired goals. Indeed, in the first year following a merger, a company?s market value can fall by as much as 10 per cent. One of the most common causes of failure is that the acquiring organisation simply doesn?t manage the end to end M&A process effectively. While the overall strategy and up front due-diligence may actually be solid, it?s the execution that goes off the rails.  Nowhere is this experienced more acutely than in the business and IT integration aspects of a merger which ultimately determines the degree to which any M&A transaction will succeed. In many sectors a large percentage of all merger synergies are dependent directly upon IT and in some, particularly financial services, it is the IT integration process that effectively drives the merger timetable.  It?s therefore concerning to learn that there is a long list of merged organisations who?ve struggled and in some cased failed, to integrate their IT infrastructure effectively, resulting in a significant impact on the merger economics. Why is this? Well, IT programmes on this scale are complex and involve big money. It?s also questionable whether many organisations actually have the necessary skills and experience in-house to manage such challenging tasks.  Although there is limited data available on the financial results of major systems programmes, anecdotal evidence suggests that many IT-enabled business change programmes suffer substantial overruns, do not deliver the desired outcomes, and are effectively written off. Unfortunately, the hard graft of making a merger work usually only starts once the ink is dry on the deal. At this point the organisation belatedly realises the extent to which it needs to unify the business, its culture and processes. This often includes merging supporting systems such as back office systems and billing systems, and then consolidating IT platforms. Although a reported 75 percent of mergers and acquisitions fail to meet business expectations, in a tighter business marketplace, they must be made to work. For this to happen, it will require a more holistic strategy than has generally been applied in the past. In my experience, integrating the IT systems and business processes of two merged companies is no different to any other business change programme. Success factors include: There really is no short-cut to making M&A integration work. It requires pace and clarity in the execution of your plans, effective due diligence, a viable integration plan, and then having the programme management capability on board to deliver it.  In the current economic climate, those organisations that can successfully incorporate these principles into their merger methodology will be the ones that position themselves most effectively to take advantage of the long-awaited upturn. Charlie Mayes is managing director of DAV Management. Picture source