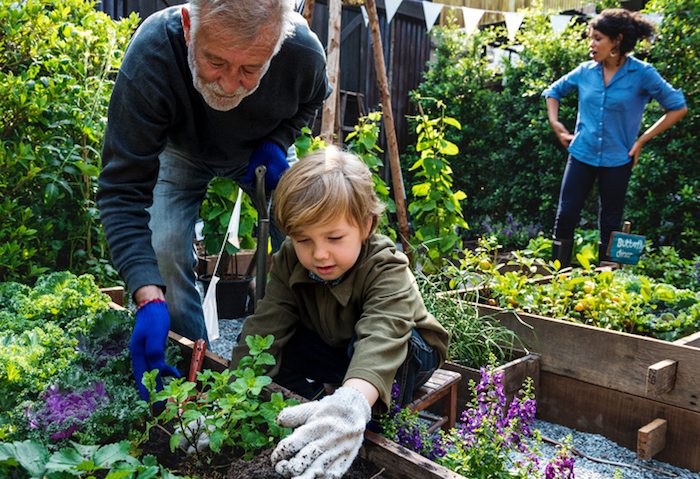 Share via
Historically, we have seen 65 as the golden age to retire and reward ourselves for decades of hard work, with an indefinite break of putting our feet up. According to a recent study conducted by academics at Kings College London and the University of Manchester, who featured an image of my PA, 76?year-old Mario Rebellato, alongside their findings, one in four people actually return to work, with most making a comeback within four years. Seems the age to retire is really changing, as the amount of people who work after they turn 65 has doubled to about ten per cent since the millennium, while the share of 50 to 64-year-olds in work has climbed to a record 71 per cent. Whilst it?s most common in ?professional men in good financial and professional health?, I can completely understand anyone who may have work withdrawals following retirement. Despite those early mornings, late nights and endless hours spent on stressful projects, working provides us with a reason to get up in the morning and regular, social contact with our network of co-workers or clients. It?s easy to see how this could be missed, especially if time once spent as a well-respected employee is suddenly spent twiddling your thumbs wondering when the next episode of Bargain Hunt is on. I?m not in any way saying that people who stick to retirement go on to live a boring existence. After all, nothing works the same way for everyone and after dedicating your life to a career, you?ve definitely earnt the right to relax! All I?m simply saying is that now there?s the option of dipping your toe back in the water and return to work. Instead of an age to retire, there?s the opportunity to “pre-tire”, to wind down and work fewer hours or take a hobby job, for example, maybe working voluntarily for a charity organisation, as well as unretire by stopping work and then resuming your career, to retire somewhere else down the line. That means when the time?s right and not focusing on an age to retire. In my eyes, as an employer who has taken on older workers, it?s a no-brainer to give someone that chance. I can point to three huge success stories in my company that backs me up on this, in the form of my PA Mario, who unretired after a career in the Civil Service. There?s my chauffeur, ?Young Eric? who?s 82 years-young, and of course the amazing Buster Martin, who was our oldest employee until his passing at the historic age of 104, God rest his soul. In fact, 20 per cent of my own workforce is over 55.? Of course it?s important to train apprentices and hire graduates who will one day make up the future workforce, but it?s a fact that older employees are just great for business. As well as having bags of character in the case of the three guys I?ve mentioned, they contribute a wealth of experience that is often unparalled. In addition to bringing that knowledge to the table, they often make a positive, lasting impression on younger members of staff and a level of respect, which to me is priceless. As long as people aren?t feeling pressured to return to work, I see no logical explanation as to why this isn?t a ?win-win? situation for everyone. Maybe even better than that, a rising increase in older workers who have ?unretired?, could be an indication that at last, we?ve rid ourselves of our ridiculous stigma and prejudice, when it comes to age and the age to retire. [rb_inline_related]