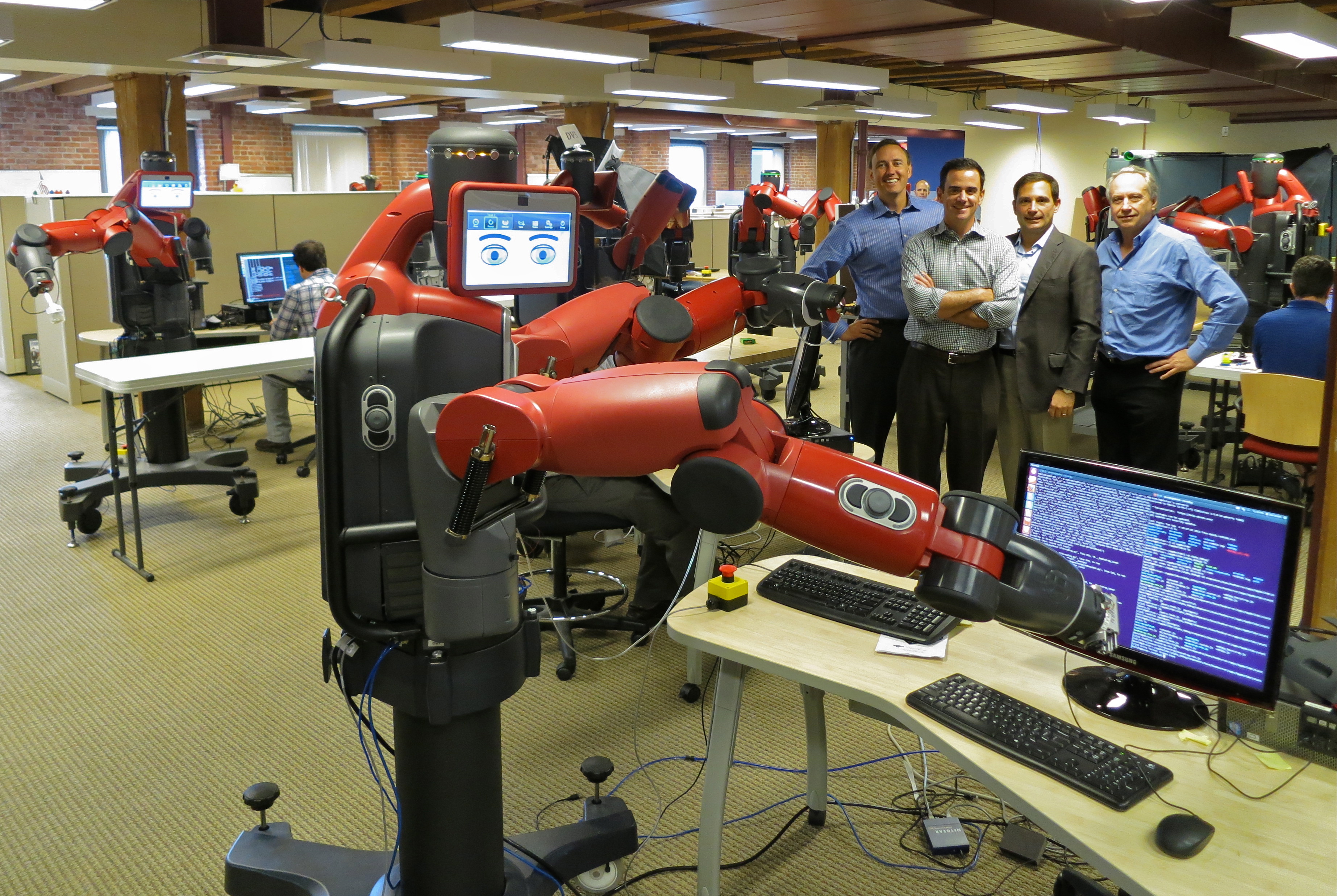 Are we on the verge of a jobless future It is certainly a question that is provoking debate in the headlines. Recent research from Moshe Vardi, of Rice University, warned that robots will take over the majority of jobs within 30 years, leading to unemployment rates of more than 50 per cent. Other recent attention-grabbing stories include the decision by RBS to deploy “robo-advisers” to help customers make new investment decisions. These examples may cause us to ask ourselves: Will humans soon become redundant in the workplace We, however, think it’s time to take a step back.

There is no question that automation and new robotic technologies are modifying the labour market in various sectors, from pharmaceuticals to manufacturing, insurance to outsourcing. At the World Economic Forum, agendas were focused on the “Fourth Industrial Revolution” surely were not expecting a revolution without change One of the central problems lies in the fact that no standardised definition of robotics exists in the industry. Indeed, the same vocabulary is employed to discuss robo-advisers , new humanoid robotic technology and automated processes in the back office of the supply chain or finance function. Evidently, widespread public and media attention is drawn to the former. Yet, this over-simplification is misleading.

Business leaders should look to embrace digital transformation as innovative robotic technology has the potential to radically change how their companies operate. Advances in robotics, artificial intelligence (AI) and big data will continue to force even the most innovative of businesses to rethink any approach in todays “digital by default” economy. If business decision makers remain glued to the notion that robots will take over from humans, they will fail to grasp the real benefits of robotic process automation (RPA). Read more about robots in the workplace: It is true jobs may be lost, but other opportunities will take their place skill sets will evolve. Monotonous, manual tasks will become fully automated, allowing workers the freedom to concentrate on more critical business assignments. Further to this, investing in process robotics should be seen as an opportunity to re-imagine the way entire business processes are executed, as well as the interdependency between processes. A transformation in business case dynamics is already being experienced with regard to outsourcing- technology now has the advantage over cheap labour provided by growing economic markets. Searching for the latest cost-effective centre offshoring destination ahead of others is an outmoded manner of working, even before Enterprise RPA comes into the picture.

The finance function: a beacon of opportunity

The finance function in particular is one that is poised to greatly benefit from the rise in robotics. Many of the most complex, demanding and business critical activities within an organisation are financial tasks which rely too heavily on manual effort. Everything from accruals, invoice processing and reporting to close see many finance teams having to wrestle with realms of excel spreadsheets and manual data input. The pressure and scrutiny to close the books 100 per cent accurately and on time will undoubtedly create a fraught atmosphere characterised by regular over-time and the potential for error. Is this outdated way of working really sustainable A holistic approach to robotics, which robotises applications and systems is the way forward. At the most basic level, the investment in robotics can create automatically generated reports, for example, which mean the finance team can rely on and trust their data with absolutely certainty freeing up their time to focus on other business critical tasks and to develop in their job roles for the future.

Ultimately, the robotics industry is being misreported and misunderstood. In reality, Enterprise RPA can help to eliminate mundane rules based tasks and takes the robot out of the human; it doesnt aimlessly replicate human effort, but reimagines how core process are undertaken. There are significant productivity gains to be had from companies investing in robotics, and ultimately in the development of many of their staff. Enterprise RPA is here to stay: those that see the potential of what can be done versus constrained by what has always been done, will enjoy continued growth in the Fourth Industrial Revolution. Academy Award winning film Big Hero 6 has received great praise, but what makes the movie so thrilling apart from the cute antics of healthcare robot Baymax is the portrayal of real-world science. We found out how Baymax was inspired by several existing robots and research in the field. Neil Kinson is VP EMEA at Redwood Software.