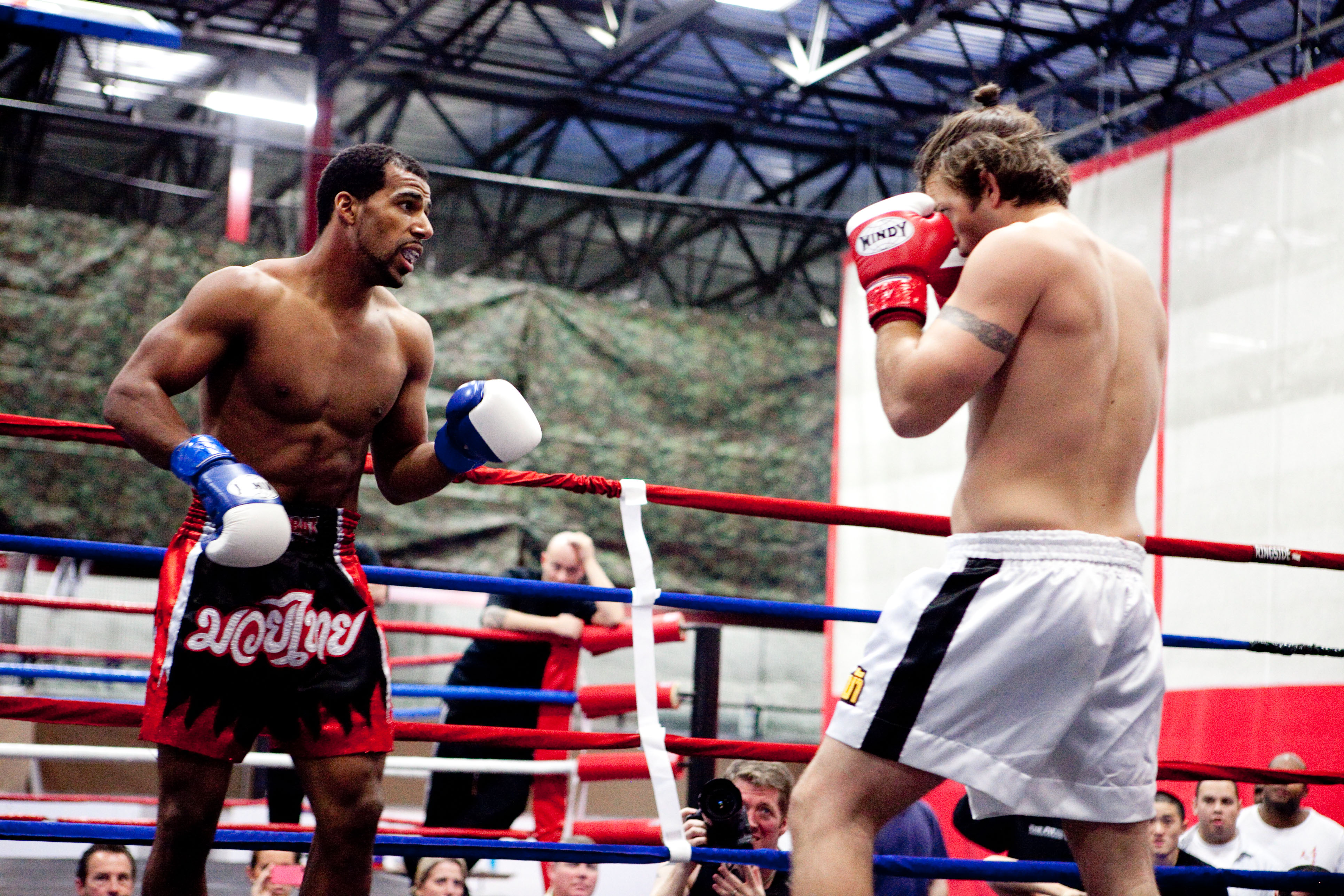 After gauging the attitudes of CFOs in 25 FTSE 100 and FTSE 250 companies, Deloitte unveiled that defensive strategies have become the top balance sheet priorities for UK firms.

In fact, some 47 per cent of CFOs, it claimed, now rate cost reduction as a high priority – and expectations for growth in capital spending and hiring are at levels that were last seen before the so-called “double-dip” slowdown of 2012. This type of strategy, which Deloitte calls “save to grow,” was identified in the firm’s last report, with the latest research showing it has continued to gain steam. “Save to grow is alive and well,” said Omar Aguilar, principal of Deloitte Consulting, who suggested firms are realising growth “cannot come for free” and are looking to cost reductions to invest in growth strategies. Read more articles about CFOs: This is being “accompanied by actions not seen since the 2008 global recession, including focusing on balance sheet issues such as working capital, treasury, credit and cash flow. These cost actions are more typically seen in ‘distressed’ companies and are not traditionally associated with a ‘save to grow’ mentality.” This, the report suggested, was largely to do with soaring perceptions of uncertainty in the wake of Brexit, which has seen a drop in optimism and the largest ever decline in corporate willingness to take risk – only eight per cent of CFOs say now is a good time to take greater us. David Sproul, senior partner and CEO at Deloitte, said: “This survey was conducted immediately after the referendum, against a backdrop of historical political upheaval and financial uncertainty. “The faster-than-expected appointment of a new prime minister removes one source of uncertainty, now the government must set out its vision for the UK’s future relationship with the EU to provide further stability and reassurance.” This was best rounded up by Ian Stewart, chief economist at Deloitte, who claimed uncertainty has a toxic effect on the willingness of companies to invest and expand. Image: Shutterstock Boards must better plan in advance for executive and non-executive positions or risk undermining the company’s effectiveness and sustainability, the FRC has warned – especially when it comes to the role of CFO. By Shané Schutte