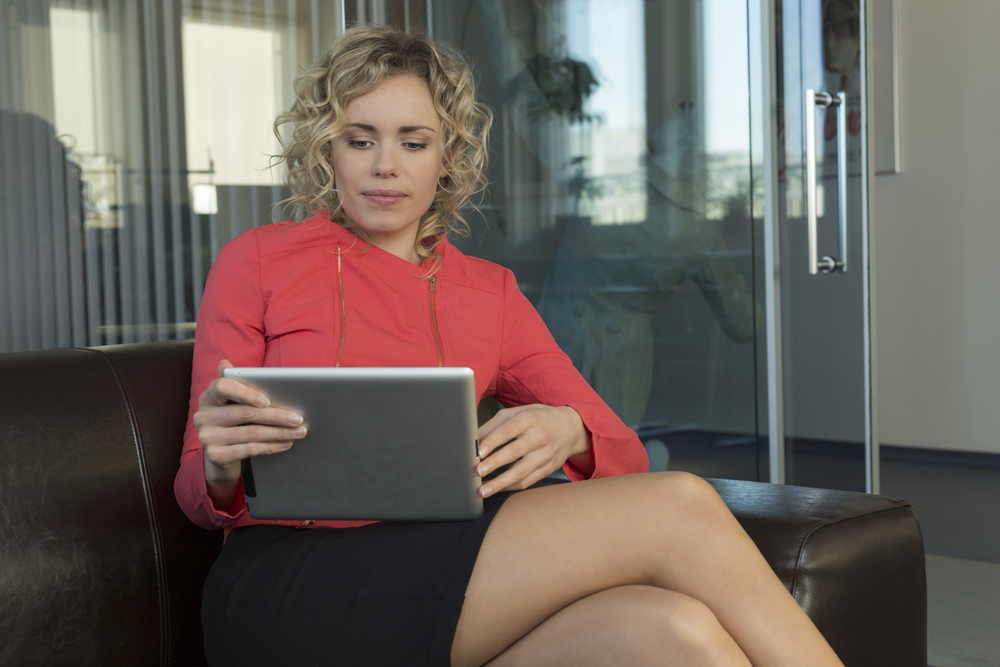 Executive coaching company Aziz Corporate is behind the findings to break down the thoughts behind certain style choices that leaders may choose to adopt.

For female execs that like to show off skin in short skirts and low cut tops, it’s considered unacceptable by 72 per cent of women who believe the look they should adopt is one of elegance. By comparison, just 32 per cent of men objected to the look while 63 per cent approved. According to the study, attitudes were similar in 2010 when just just half of women objected with more men also in agreement with them back then. However, although beards may be considered fashionable today theres even a dating app for facial hair lovers men are without mercy when it comes to the look. Indeed, 71 per cent of men feel moustaches, designer stubble and beards are considered a no-no in the workplace. One respondent claimed: In serious roles, men have to look serious. On the other hand, as many women feel that facial hair is perfectly fine at 72 per cent. On the topic of something that affects both genders, grey hair, it was felt by execs that it’s fine for men to embrace the silver look but not women. Some 52 per cent of female leaders admitted to dying their hair compared to eight per cent of men.

Khalid Aziz, chairman and founder of Aziz Corporate, said: Our survey has shown just how quickly first and lasting impressions are formed in business. Executives are judgemental, often unfairly so, but the message is you neglect your own physical appearance at your peril. Fitness was also assessed, with an overwhelming majority of 97 per cent believing a solid physical appearance will improve career opportunities as two-thirds said a poor physical fitness level would create doubt of peoples responsibility. To that end, Botox has been embraced by businesspeople. Just four per cent of women used such procedures in 2010, which has grown to ten per cent for women in 2016 and just two per cent for men.

Its not just bosses that want to seem physically appealing graduates prioritise appearance over research to look “sexy” for interviewers.