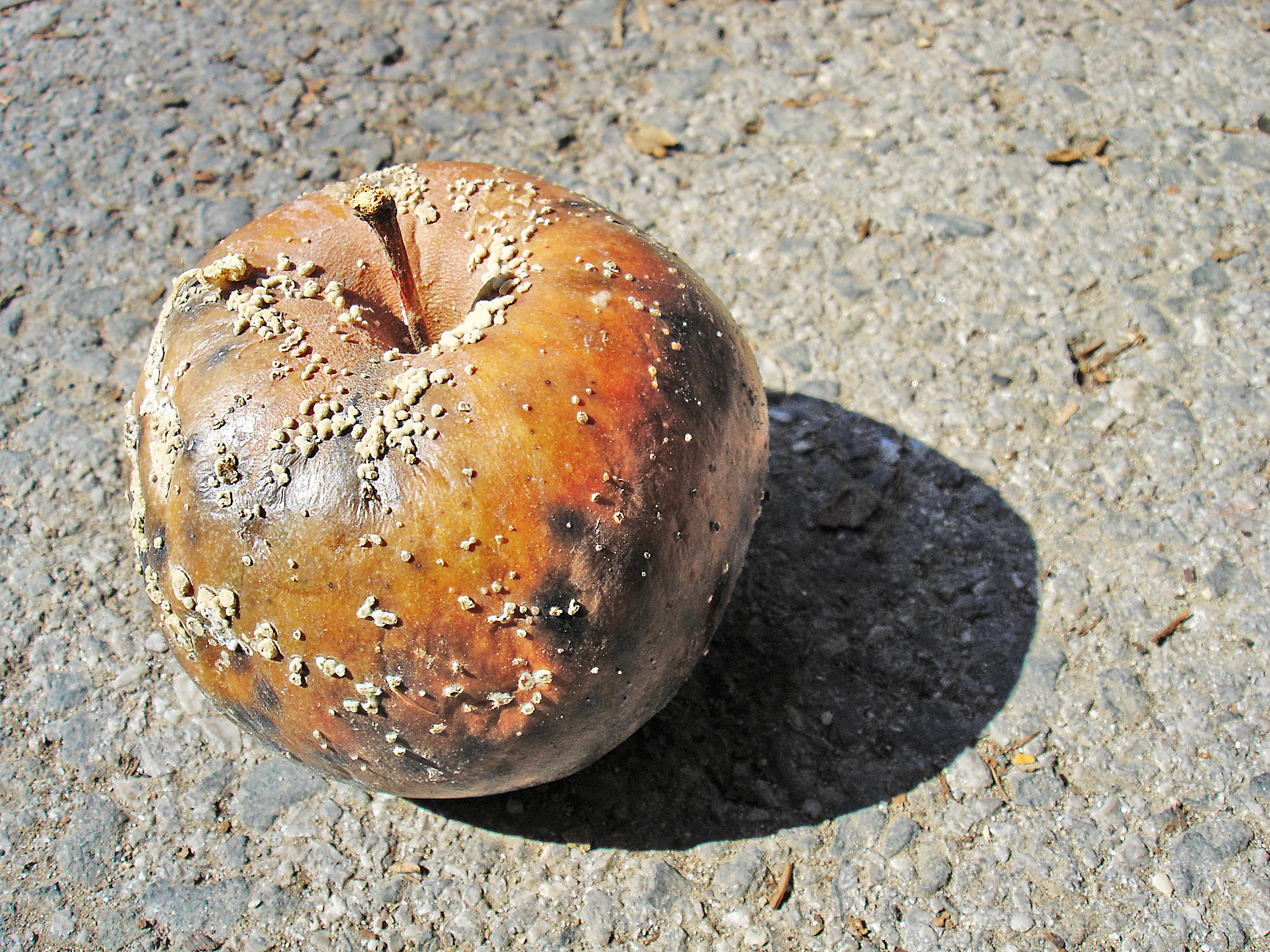 Recently I was approached to become involved with a project aimed at reducing unemployment in the local area. Being genuinely supportive of the idea, I found myself summoned to join the regular monthly meetings.

On arrival, I found some 16 officials from a variety of departments, from education, employment, local council and borough councils. Any hope of being brought up to speed on what had been going on since the project was announced was quickly dashed. The first quarter of an hour was spent faffing, and the following ten minutes were spent making everyone tea.  It was agreed was that it was best to sweep all prior work under the carpet and make a fresh start. I can only assume, therefore, that the previous three months had achieved a resounding zero.   I established that many people originally involved and supportive of the project had disappeared from the scene. In the following 1.5 hours, I discovered why.  There was no agenda to the meeting.  There were the attendees who sat in silence, and the hecklers who argued every point for the sake of it (regardless of relevance). The overall purpose appeared to be to involve local employers and obtain their support for the scheme – but the approach was seriously aggressive. Employers apparently had to “learn” about their “responsibilities”.  By the end of the meeting, there was mention of task groups that were to be formed, due to the collapse of everything previous – but no clear aims were set for these.  The only other point raised was that the whole scheme would be subject to a r-launch, due to the extreme lack of achievement to date and lack of support so far from local employers. The cost of the original launch – and the relaunch – will no doubt be coming from our taxes. Indeed, the monthly meeting for 16 odd government employees (plus travel) would, I hazard a guess, come out at around £2k. Once again, nowhere in the private sector would such pointless and profligate spending be allowed.  I feel for those hit by government cuts and I am sure there will be a multitude of genuine hardship stories.  That said, it will take more than a few cuts. The system is rotten through and through if those kinds of meetings are permitted to go on. It would take years of radical change (which no one government is likely to come near to achieving) to turn this into a viable system. Picture source