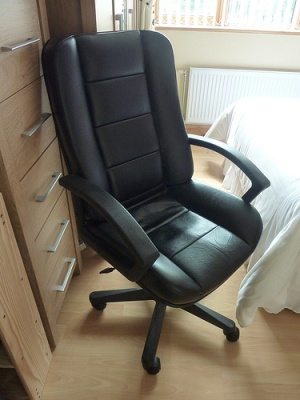 Today has seen the launch of Scrap the Tax, a business-led campaign to lobby for the abolition of the 50p tax rate. The arguments are that the UK’s economy, job-creating potential and pro-business credentials, will be threatened by the introduction of a 50p top-rate tax rate.

Beneath the specifics is an untold story; that the uk is still built on the (post-World War II idea) that a relatively small number of people need to work in order to keep the wheels turning and the tax revenues coming in.  It is a shocking statistic that, in the 16-64 age group (our adult population in their prime) there are 9.29m people who are officially counted as “economically inactive”. Economically inactive people are, according to ONS, “not in employment but do not meet the internationally accepted definition of unemployed because they have not been seeking work within the last four weeks and/or they are unable to start work within the next two weeks”. The 9.29m represents 23.1 per cent of the 16-64 age group. The numbers for unemployed people sit on top of this 9.29m. It must, of course, be recognised that, within the “economically inactive”, there are many schoolchildren, students and parents doing the incredibly important social role of bringing up their own children. But think about this another way: in a country heading towards a population of 70m, we are relying on 29m people to conduct our economic activity.  The emerging economies of Asia, Latin America and Africa rely on a more even distribution of “economic activity”. Small, family-run enterprises proliferate. Schoolchildren work, as a matter of course, during holidays.  There is much public debate about government back-to-work campaigns. The business class is protesting loudly against further tax rises. Yet there is no public debate about the vast, currently untapped, economic potential of close to ten million people in prime working age.