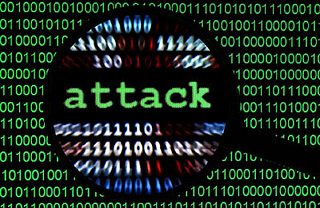 During the cold war in 1982, a KGB operative was reported to have stolen the plans for a control system and its software from a Canadian firm, for use on their Siberian pipeline. The CIA was supposedly tipped-off and tried to find a way to blow up a Siberian gas pipeline without using traditional explosive devises such as bombs and missiles. Instead, the CIA used the Logic Bomb, a piece of code that changes the workings of an entire system. It was described by an air force secretary as the most monumental non-nuclear explosion and fire ever seen from space. That’s right, the chaos caused by the Logic Bomb was so great that the resulting fire had even been seen from space. Image Source By Shan Schutte