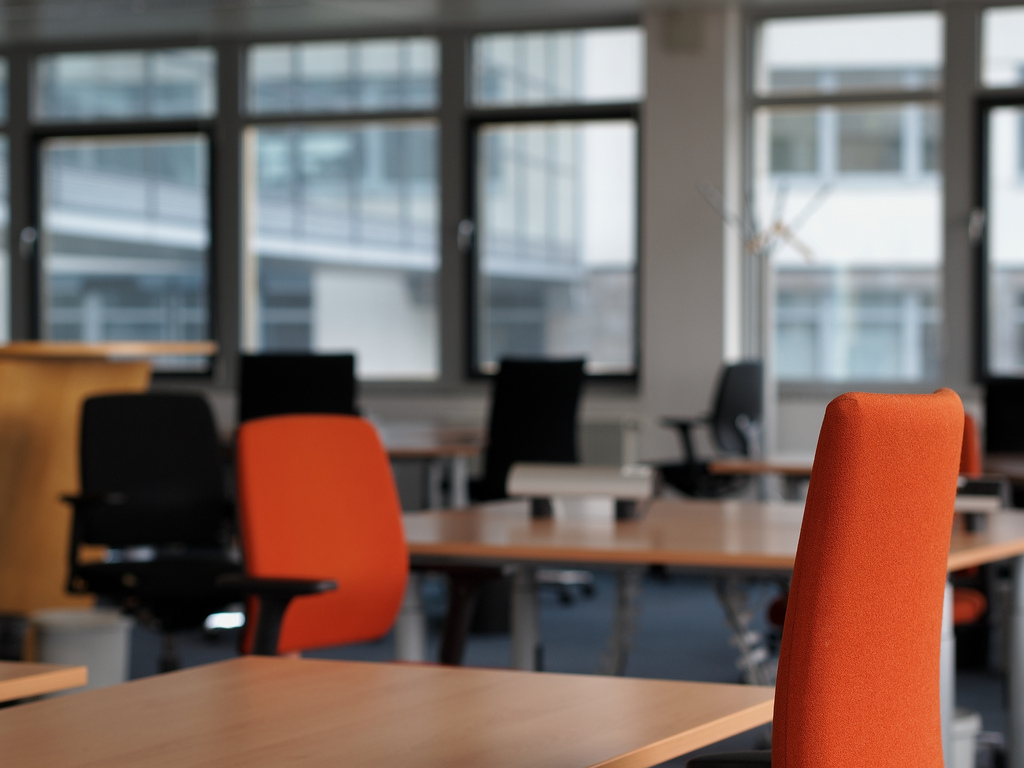 And the unemployment issue is disproportionately affecting the young who don’t have the resources to create a competitive CV.

A competitive minority create a problem: they force the rest to take jobs they’re less prepared for, and as a result are less productive in; or they are rejected and a business is forced to make a choice between a scarcity of trained candidates. 53 per cent of businesses are said to be leaving vacancies open rather than dipping into the millions of unemployed in the UK. The problem is a reluctance from UK businesses to invest in in-house training. Partly because few think it’s ideal to hire someone not immediately prepared for the job, but also inspired by pessismistic spending attitudes during the recession. Managing Director at IGF Tracy Ewen said: “I think [during the recession] businesses rushed to reduce costs wherever they could, and in-house training just seemed non-essential. We [IGF] focused on making sure that didn’t happen.” In-house training was seen as a non-essential, potentially, because of the number of certified training bodies that exist across the UK. This creates an expectation that unemployed people should be actively seeking CV-building courses. But that lacks realism as several hour courses can easily cost hundreds of pounds, which isn’t feasible for most individuals, let alone the unemployed. Money that could’ve been spent on training new recruits is instead spent on inflating work salaries to remain competitive in the jobs market.  “Cuts might have damaged the pipeline of new workers and forced firms to recruit into a competitive market,” says Mark Beatson, chief economist at CIPD. There is a cynicism surrounding the unemployed and graduates; business forget the potential in them for obtaining malleable, motivated employees. It also suggests that businesses are potentially being shortsighted by not investing in new employees in the short term. Writing on Real Business this morning David Spencer-Percival said: “The fact is that while you may only have a handful of staff to begin with, every entrepreneur is looking at the longer term ? growing the business and all that comes with it. Training is one of the best ways of ensuring that your brand retains its values as you grow.” Beatson from CIPD says many business in their surveys have been swapping training courses for online learning, which is often much cheaper. This might seem like a good approach, but MOOCs (Massive Open Online Courses) have disappointing completion results (less than seven per cent). Unless a company is willing to act as both employer and headmaster, the investment in highly rated training courses is advisable. The UK is slowly rising out of its recession, with many optimistic reports coming out lately. This optimism is already starting to encourage businesses, who report optimism in growth and, importantly, recruitment. However, the desire to recruitment has to come with a willingness to offer training for graduates and the unemployed who previously have not had access to it, otherwise we’ll have learnt nothing from the past. Image course