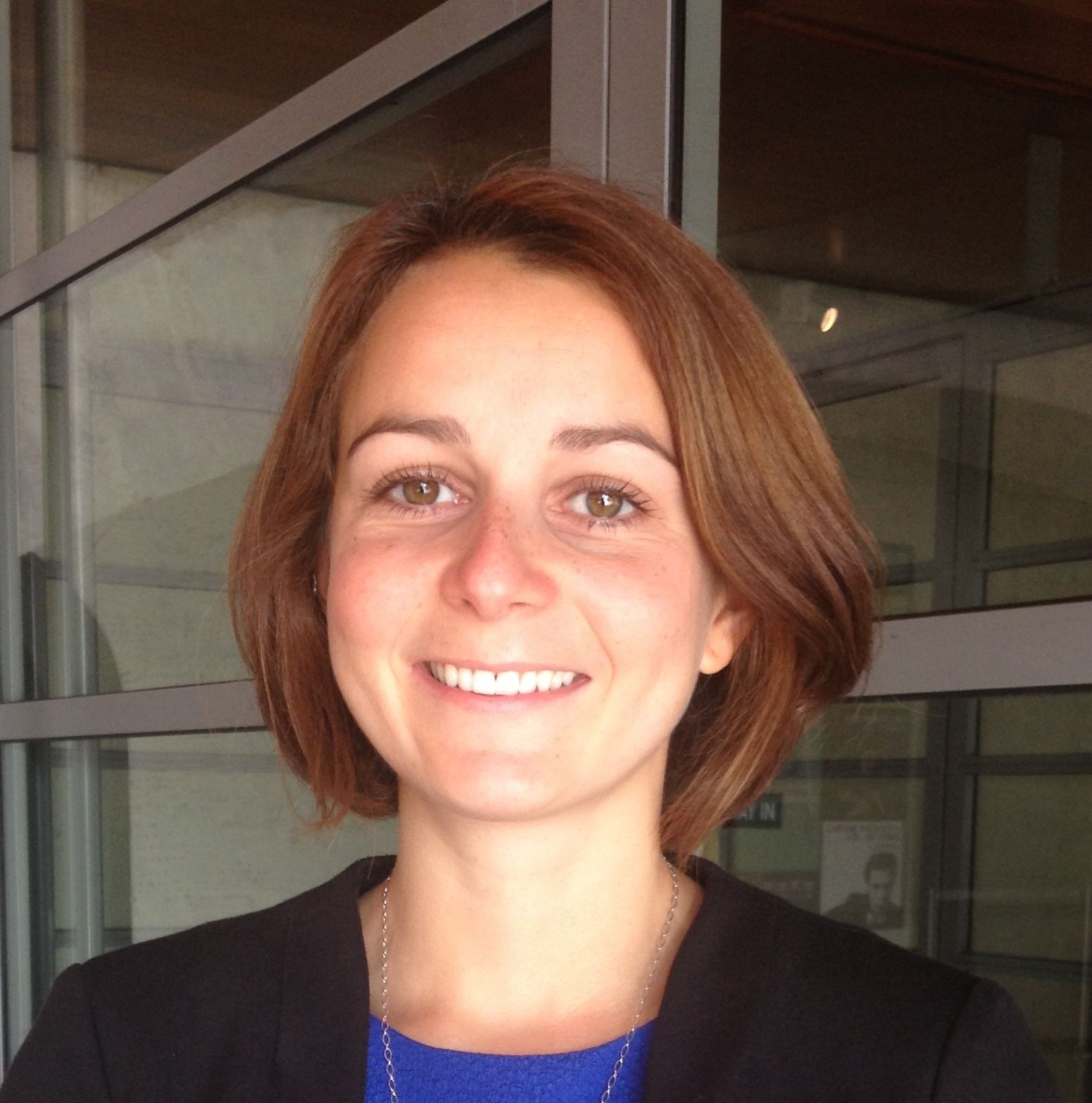 One need only look to Soviet Russia to appreciate that the entrepreneurially minded can thrive in even the most adverse conditions. Even in the era of bread lines – where entrepreneurship was criminalised – the USSR had its fair share of “speculators,” though the command economy forced them to operate in the black market.

The temptation for governments today is to meddle too much. Under most circumstances, the most useful thing any government can do is set an entrepreneur-friendly tax framework and leave them alone. Chile could be the sole exception, due to its geographical location. Six years ago its government set about bringing the best and brightest from across the globe and inserting them into the local ecosystem. The result was StartUp Chile, which has yielded positive effects for Santiago – now dubbed “Chilecon Valley”. Encouragingly, you would be hard-pressed to name a better place in Europe to start and grow a business than the UK. Entrepreneurs operate in an environment of business-friendly regulation, a competitive tax system and above average R&D expenditure. And despite Dragons’ Den and The Apprentice, founders are admired for taking the risk of starting their own firms – and those who are successful are readily celebrated. But business support has often characterised by complexity and has failed to provide smaller enterprises with the oomph needed to thrive. Even MPs struggle to keep abreast of the key initiatives in force to help entrepreneurs: according to our “Parliamentary Snapshot 2016” 42 per cent haven’t heard of Entrepreneurs’ Relief. We cannot expect MPs to know about every policy, but we do need them to be adequately informed to disseminate information about support already available to entrepreneurs in their constituencies. Entrepreneurs, on the other hand, are often too time – and resource – poor to keep abreast of the policy changes. This may change as in June 2016, we will be launching the All-Party Parliamentary Group for Entrepreneurship to ensure that entrepreneurs’ voices are heard in the Houses of Parliament (APPG). During its first year, the APPG will focus on enterprise education, exporting, tax reform and female entrepreneurship. It will act as the voice connecting entrepreneurs and politicians to help make Britain the best place in the world to start and grow a business. The UK isn’t short of entrepreneurial whizzkids, and young people today are increasingly showing interest in being their own boss. We need to ensure schools, colleges and universities equip students with the skills necessary to start businesses. We need to know whether schemes like the Tenner Challenge are succeeding at inspiring the next generation of business leaders. And the business community should be encouraged to be more involved in enterprise. Not only do we want young people to think entrepreneurially, but to be globally-minded, too.  But there is still much the government can do to drive growth and tackle the obstacles which hinder it within the UK’s borders. Driven by our virtual network of entrepreneurs, we’ve already identified three ways the government could unburden enterprise: scrapping the seven-year rule for EIS and VCTs, integrating the NIC system and income tax, and allowing unquoted shares to be included in an Isa wrapper – and we will be pushing for these in Parliament. Further, we will tackle a specific problem which is informed by academic evidence: why too few women-led businesses reach the same economic scale as that achieved by male-led companies. In the US, for example, only about 12 per cent of women-owned businesses have paid employees. We need insight into why female entrepreneurs are less likely to seek financing for their businesses, export, or take advantage of mentoring opportunities, and we need to feed this insight back into the policymaking process. Government desire to stimulate economic and job growth via the application of entrepreneurship and innovation has never been so strong. But only by understanding the challenges faced by entrepreneurs can it deliver effective support to ensure our enterprises continue to grow. This is why the APPG for Entrepreneurship is so urgently needed: to bridge the gap between politicians and entrepreneurs, and help ensure Britain remains an internationally competitive place to run a business.

Annabel Debham is programmes director at The Entrepreneurs Network.