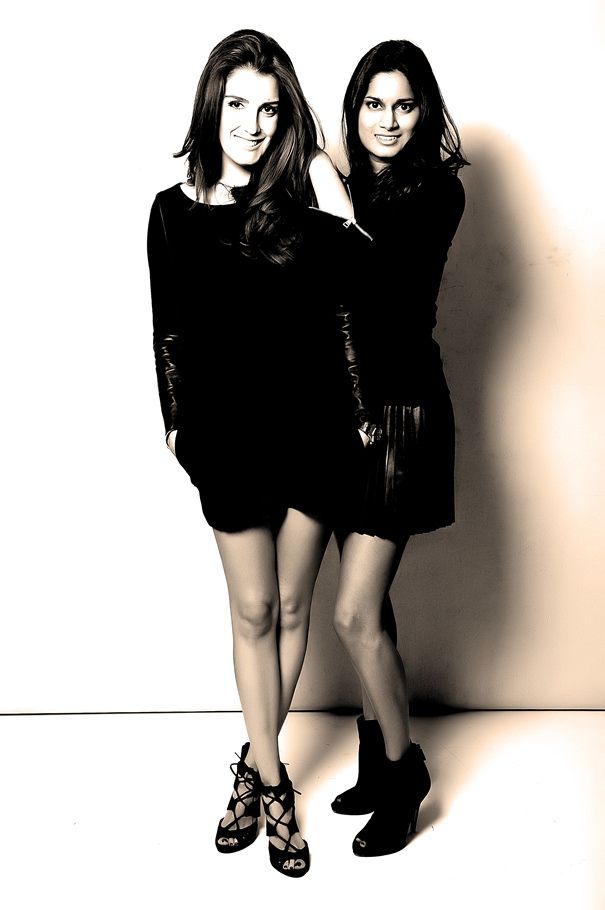 ?There were so many days where I thought, is this the rest of my life?? says Natalie Brossard, co-founder of new online retailer Luxx Lab, as she takes a seat.