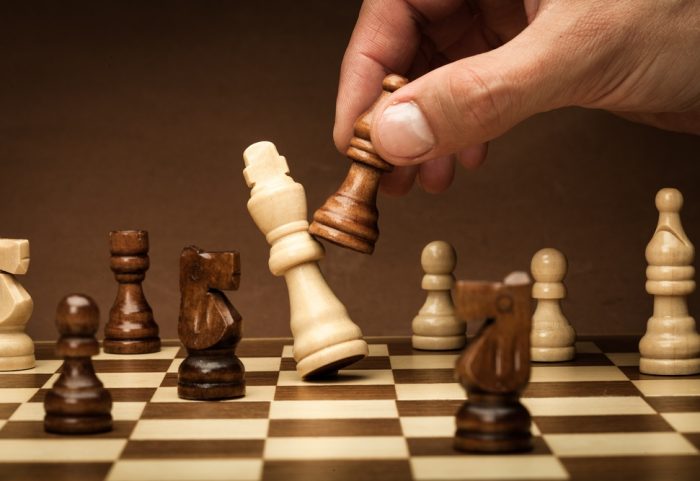 Share via
Shawbrook’s directors have since stated the offer undervalues the company and have advised shareholders to take no further action. But whilst the takeover appears to have come to a standstill, the bidding process used by Marlin Bidco has highlighted the increasing global trend for companies to receive a joint takeover bid from from private equity firms, rather than fighting against each other for the prize. This article seeks to review the strengths and weaknesses of a joint takeover bid and what legal consideration and arrangements should be considered. In terms of strengths, the joint bidding structure clearly spreads the risk of the takeover between the private equity firms, potentially making it an easier ?sell? to respective shareholders. It also gives private equity firms access to a larger pool of capital and an opportunity to participate in larger bids. The bidding process itself is expensive ? for Marlin Bidco, costs currently stand at nearly ?10m (1.04 per cent to 1.22 per cent of the deal value)?? and the sharing of such substantial costs is another benefit for the private equity firms. In addition the two can pool resources and expertise together to formulate a successful bid. The joint bidding structure could also increase the chances of a successful tender by working with a party who otherwise may have been a competitor for the target. There are of course inherent weaknesses within the joint equity firm bid structure. Like the risks and costs, the benefits of the joint takeover bid must also be shared amongst the bidders. In addition, even with an agreement detailing how the bidding process will be conducted, each party would lack the control they would have had, had they been proceeding on their own. The private equity firms will undoubtedly enter into a confidentiality agreement, as was the case for Pollen Street Capital and BC Partners, but with more individuals involved in the process, there is a greater risk the confidentiality provisions might be breached. There is also the potential that such joint bids and control of a new company may breach competition law. BC Partners and Pollen Street Capital approached the EU Commission for clearance of joint control of Shawbrook using the simplified merger review procedure. The Commission found there were no breaches of competition law, because of the companies? moderate combined market shares, limited overlap between the activities of the companies, as well as their limited vertical relationships in the markets for consumer. This could however mean that, for example, had private equity firms with higher shares in the market joined together to bid and later control a new company; they would be in breach of competition law. In addition to the usual statutory requirements following the takeover of a listed company, there will always be post takeover legal considerations and arrangements to consider before the bidding process beings, such as: Will the new joint biding company implement a new strategic plan for the target company? If so, the nature of control of this strategic plan should be decided from the start. In the case of Shawbrook, Marlin Bidco has decided not to, but instead to use their joint expertise in the market to support Shawbrook in executing their long-term growth strategy. How can the joint private equity firms exit the arrangement and realise investment? This will need to include the terms for exit and what happens if one party wants to realise their interest, but the other does not. Keith McAlister is corporate and commercial partner at Thomson Snell & Passmore